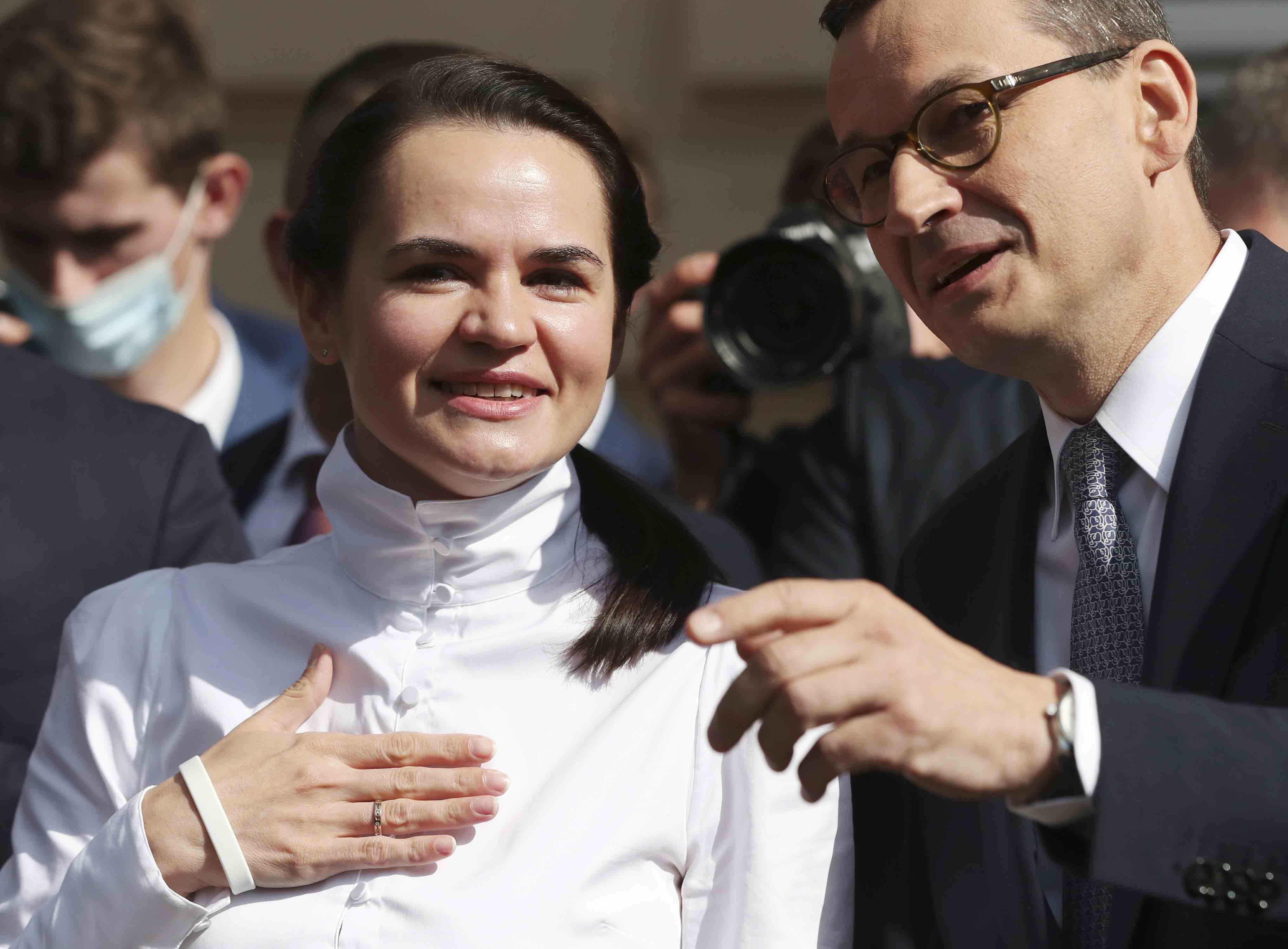 The Visegrád Four nations of Poland, Hungary, Czechia, and Slovakia have proposed a “Marshall Plan” for Belarus, with Polish Prime Minister Mateusz Morawiecki has saying he would present the plan on behalf of the Visegrád Group at a meeting of the European Council

The proposal, which includes the creation of a stabilization fund for Belarus, will be presented at the next meeting of the European Council scheduled for Sept. 24-25.

The prime minister’s initiative was presented at a meeting between the Polish government and the opposition parties. It envisages a number of activities and guidelines offered to Belarus if the elections were to be repeated and held fairly.

The Polish prime minister, at the meeting with Polish opposition figures, presented a report on the Polish government’s activities at the international level and information on Poland’s existing program of aid for Belarus, which has committed approximately €12 million to aid Belarusian civic society development.

Polish opposition politicians stated that regarding Belarus, they “speak with one voice” with the ruling conservative government. They also declared support for the Polish government in the European Parliament regarding activities connected with the developments in Belarus.

The Polish prime minister thanked the opposition for their constructive stance on the issue.

“It is encouraging to see how we can unite around issues of vital to our national interest. Undoubtedly, the future of Belarus is such an issue” he said.

Morawiecki underlined that in terms of values to be promoted in Belarus, there was agreement that the Belarusian people should have freedom, democracy and sovereignty in their country.