Polish PM warns Russia to not intervene in Belarus 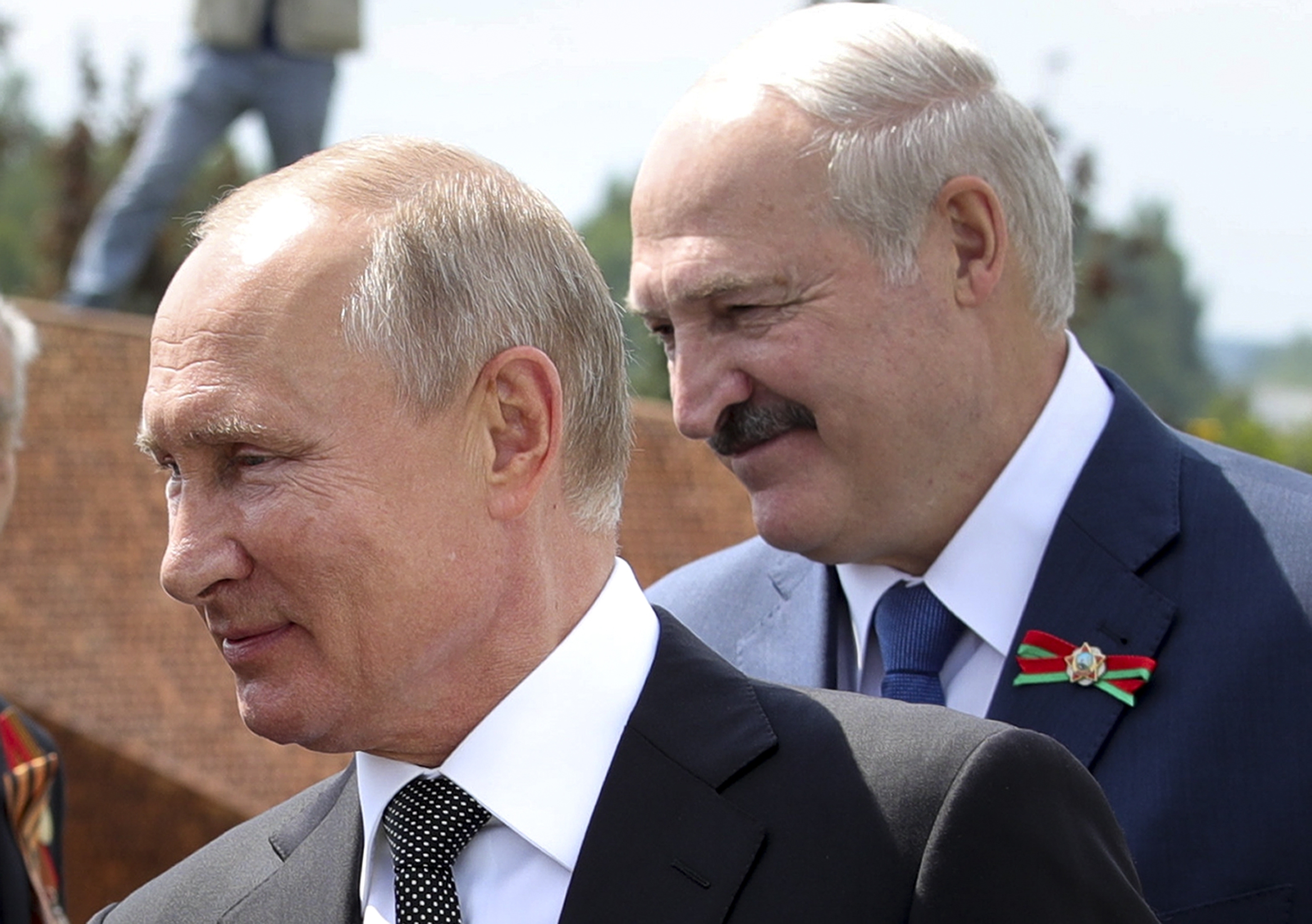 Following an extraordinary European Union summit called on Poland’s behest, Polish Prime Minister Mateusz Morawiecki warned that external interventions in Belarus should not be permitted and admitted that he is speaking about Russia.

Morawiecki said that he was singling out Russia due to Belarusian President Aleksandr Lukashenko’s ongoing talks with Russian President Vladimir Putin in which the Lukashenko appears to be seeking Russia’s support to prop up his presidency.

Morawiecki declared after the summit that the European Commission has decided that the elections in Belarus should be repeated as they cannot be seen as free and democratic. He emphasized that this is the opinion of all other EU leaders as well, according to Polskie Radio 24.

Morawiecki had previously rejected accusations that he himself was interfering in Belarus’ domestic affairs, which Lukashenko has accused him of.

“It is clear that Poland would like to help Belarus as its neighbor, but that has nothing to do with interference in internal affairs,” he told the PAP news agency, adding, “When non-democratic regimes have problems in their own countries, it frequently occurs that they point the finger at some external enemy.”

Morawiecki said that Poland has put forward a motion to engage international bodies in overseeing the new elections, such as the Organization for Security and Cooperation in Europe (OSCE).

He also explained that there is strong support for sanctions against persons who participated in the brutal pacification of peaceful protests.

The prime minister assured, however, that the European Commission does not want Belarusian society to suffer due to the sanctions.

“We want to make Aleksandr Lukashenko’s regime understand that the time when he could ignore the voice of society, that strong voice shown in the last protests, must be over as soon as possible. We must make him understand that we must initiate dialogue and negotiations which will lead to the gradual democratization of the situation in Belarus,” Morawiecki announced.

Morawiecki also thanked President Andrzej Duda for helping coordinate the release of a joint statement of Visegrad Four (V4) presidents, as it helped the European Commission speak out on a unified front.

“We want to make Aleksandr Lukashenko’s regime understand that the time when he could ignore the voice of society, that strong voice shown in the last protests, must be over as soon as possible. We must make him understand that we must initiate dialogue and negotiations which will lead to the gradual democratization of the situation in Belarus,” said the Polish prime minister.

In their statement, the V4 leaders of Poland, Hungary, the Czech Republic, and Slovakia, called upon the authorities of the Republic of Belarus to open a path to a political resolution and to abide the basic laws and human freedoms, while at the same time refraining from using violence against peaceful protesters.

They also referred to the interference of foreign subjects and urged external factors to “cease any actions meant to undermine the independence and sovereignty of Belarus.”

The Polish prime Minister explained that during a V4 meeting called prior to the European Commission summit, all V4 members agreed that a positive economic program should be prepared for Belarus, as the country is heavily economically dependent on Russia.

He added that the Visegrad Group will continue to present proposals to the European Commission concerning the situation in Belarus.

Morawiecki also thanked the Lithuanian President Gitanas Nauseda and Prime Minister Saulius Skvernelis for their country’s role in strengthening the voice of Central Europe in the current situation.