Despite offers from both French and South Korean nuclear industries, the US is the most likely to construct nuclear power plants in Poland 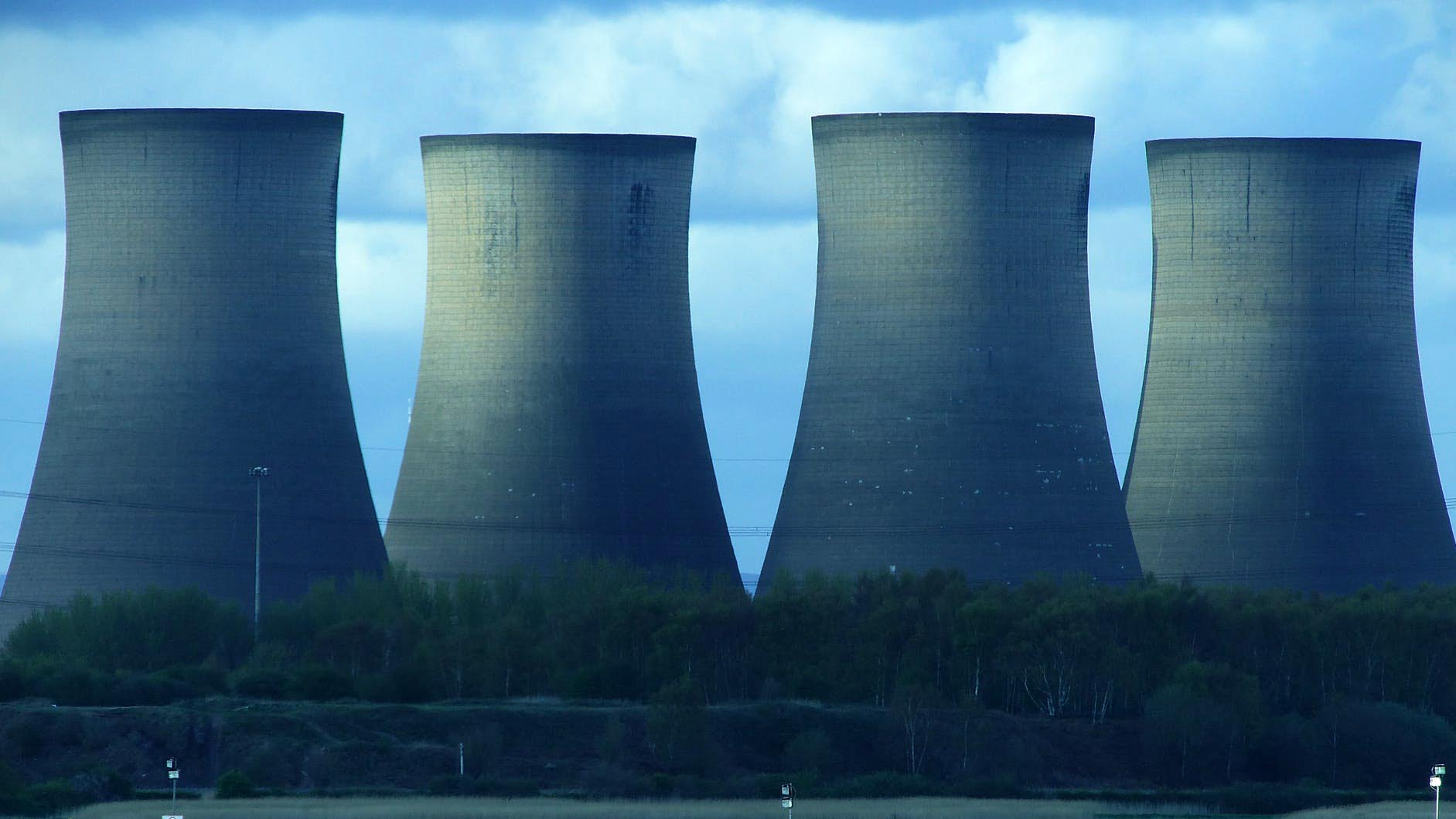 The Polish government has been pressed against the wall by the European Union’s Green Deal and the necessity to abandon coal. As a result, Poland has become increasingly determined in the matter of constructing nuclear power plants, and preparations for this investment have been ongoing since 2010.

Just prior to the 2020 US presidential elections, Warsaw signed an agreement with the Trump administration under which the American side was to prepare an offer for implementing atomic energy in Poland within one and a half years following the document’s ratification. Although the ratification was delayed and took place at the end of February 2021, the Polish government’s plenipotentiary for strategic energy infrastructure, Piotr Naimski, argued in an interview for Dziennik.pl that the delay will not affect the date currently forecasted to put the first nuclear reactor into service in Poland.

The government’s current plans foresee the construction of six reactors, the first of which would be activated in 2033. According to Naimski, if Poland would choose the American offer, the contract could be signed within less than two years.

Meanwhile, both France and South Korea have signaled the possibility of putting forward their own offers. Naimski indicated, however, that the US offer does not determine the choice of technology for Polish nuclear reactors and the conditions of its choice must be discussed with the European Commission. He pointed out that the American Westinghouse Electric Company possesses tested and working technology which could be transferred to Poland without any changes.

Referring to France, Naimski explained that Warsaw is aware that the French industry is very strong in Europe. He noted that if the French supplier were to construct new reactors in France, finalize two in the UK and also carry out the construction of six in Poland, then he would be “careful when it comes to the ability to meet deadlines”. When it comes to South Korea, Naimski said that their technology is based on Westinghouse’s and its use outside of South Korea would require approval from the US.

In February, the Polish government officially accepted the country’s energy policy which entails the initiation of the construction of the first nuclear power plant in 2026 at the latest. It would be activated in 2033. By 2043, Poland is to have six reactors representing combined power generation of six to nine gigawatts.

Among the possible locations for these reactors, the government is currently eyeing Poland’s coastal regions (the area around Żarnowiec or Lubiatowo) or the central part of the country (near the town Bełchatów or Pątnowa).