Zemmour is like a cuckoo that takes over Le Pen’s voters, says vice president of the Harris Interactive poll agency 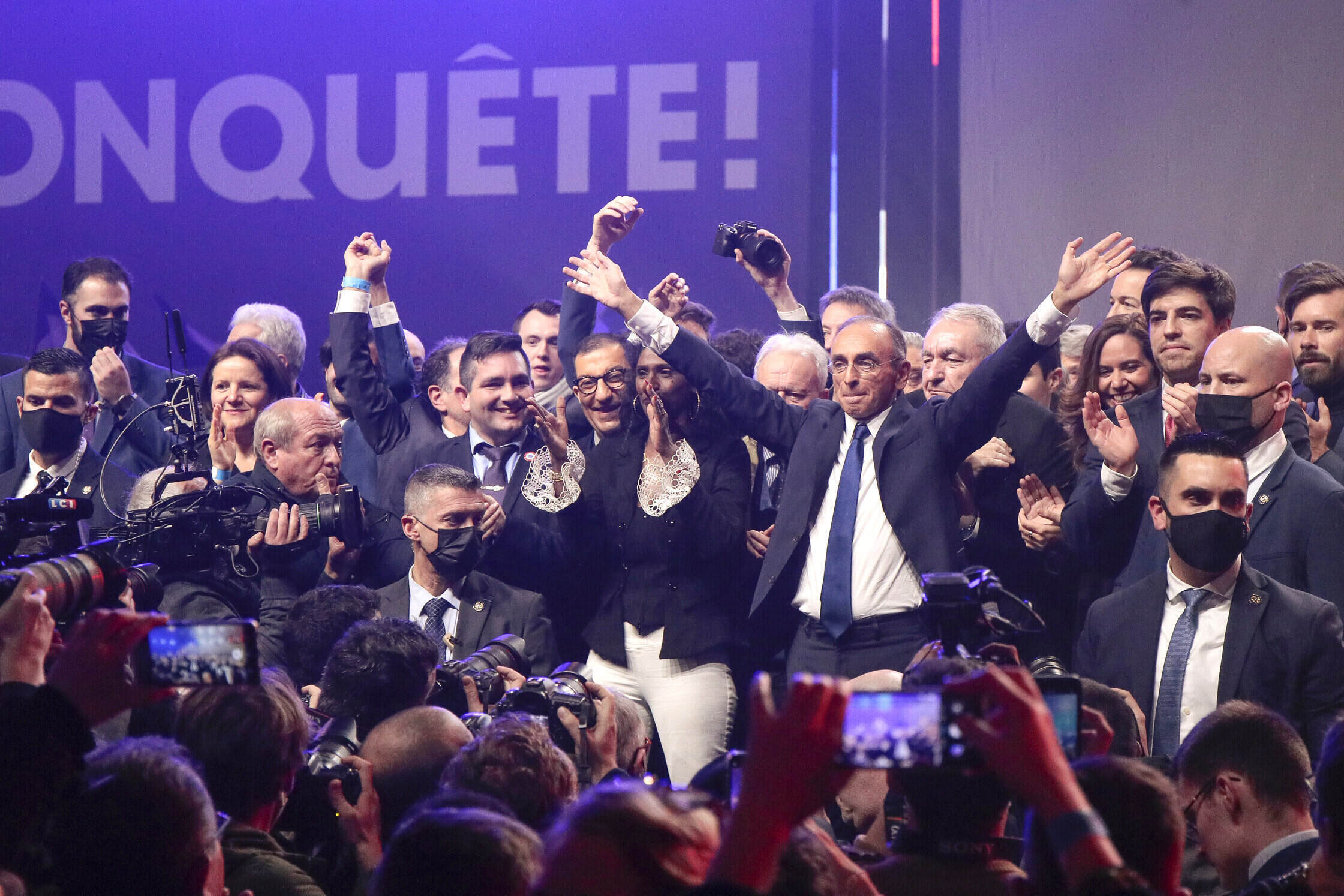 If the presidential election in France would take place now, the current president, Emmanuel Macron, would once again become the head of the state, according to a survey by Harris Interactive for the Challenges economic server. The poll also shows that National Rally leader Marine Le Pen would end up second.

According to the survey, Macron would win 24 percent of the vote in the first round of elections, and Le Pen would advance from second place with 17 percent to the second round. Almost the same result came from a survey a week before. In the second and decisive round of the elections, Macron would defeat Le Pen in a ratio of 56 to 44 percent of the vote. Macron already defeated Le Pen in the election five years ago, but the polling shows that he would face a tighter race than the last time around.

Right-wing Republican candidate and head of the Île-de-France region, Valérie Pécresse, would finish third in the first round with 15 percent and former political commentator Éric Zemmour in fourth place with 14.5 percent. The difference between the two candidates has narrowed to just half a percentage point, the Challenges website points out, which means Zemmour is improving his chances of advancing to the second round.

None of the Le Pen, Pécresse, and Zemmour trio has yet managed to build a significant lead over their opponents, with whom they are fighting for the votes of the right-wing population. Each of them has already come out of one of the previous surveys as Macron’s opponent for the second round. However, according to the surveys, none of them has a good chance of defeating him.

Pécresse is the most vulnerable of the candidates because her constituency is uneven. While more than 20 percent of people over the age of 50 and retirees would vote for her, she is unable to reach young French people and only receives about eight percent of support from them, notes the Challenges outlet. She is also popular even among lower-income citizens that criticizes her big-city roots and attitudes.

Jean-Daniel Lévy, vice president of Harris Interactive, likens Zemmour to a cuckoo who has taken over Le Pen’s voters.

“He is constantly talking about Islam and is taking over part of the electorate from Le Pen, which regrets that their favorite politician is no longer so confrontational on the subject,” Lévy said.

The group of Zemmour voters is the most homogeneous, as roughly the same share of the rich, the poor, and the young and old, would vote for him. However, his weakness is his attitude towards women and controversial statements about this demographic has led to a smaller share of the female part of the electorate willing to vote for him.

The poll was conducted between Feb. 4-7. The presidential election in France will take place in April. Although Macron has not yet officially announced that he will run for the post, his candidacy is generally expected.