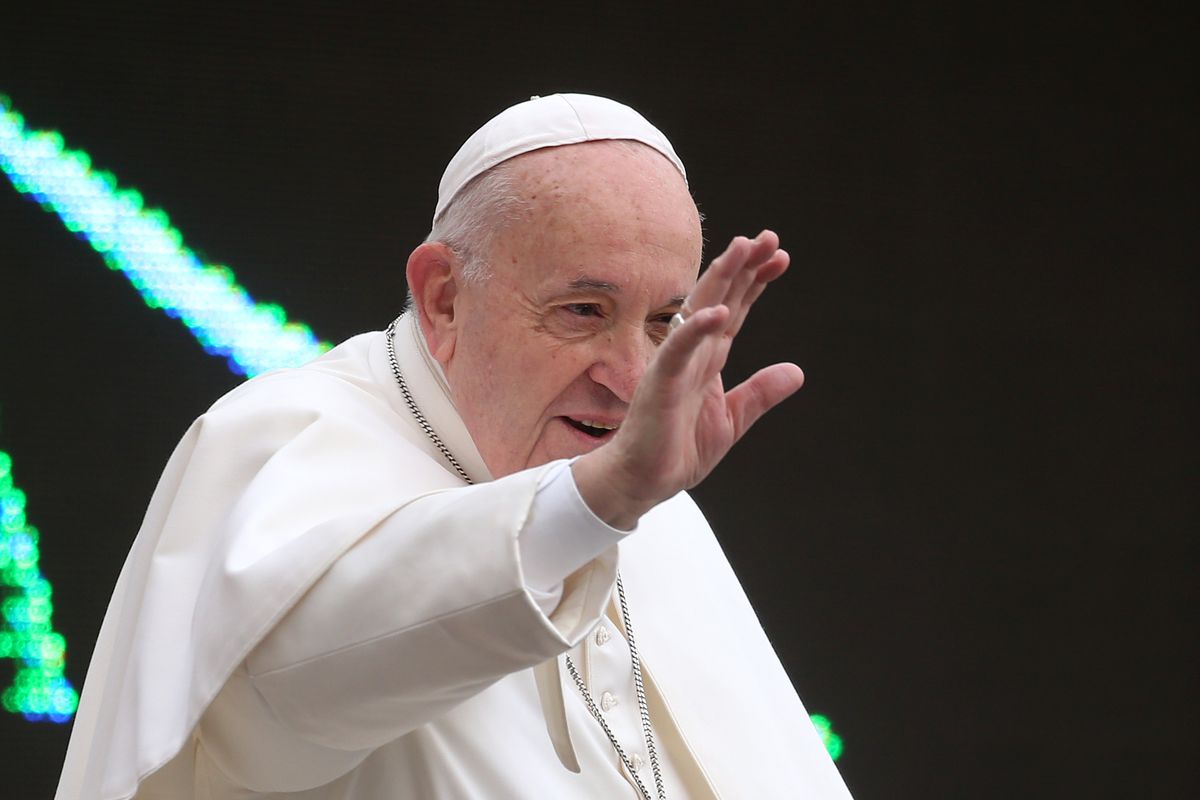 Pope Francis’s visit to Budapest on the occasion of the 52nd Eucharistic Congress is in “advanced stages of preparation”, wrote Hungarian news agency MTI after confirming the information with Italian journalist and Vatican expert Antonio Grana.

“It is not simply that organizing the pope’s visit has begun, but his visit’s [planning] is in a far more advanced stage,” Grana told MTI. In an earlier tweet, Grana said the visit would be Sept. 20, the last day of the Eucharistic Congress that will be held between Sept. 13-20.

Grana also said that the pope’s visit to Hungary will be a two-day event.

Hungarian Catholic sources, however, did not confirm Grana’s information, saying that the Vatican is “not fond of” media sources revealing information about Pope Francis’ visits before an official announcement.

The last papal visit to Hungary was in 1996, when Pope John Paul II visited the Pannonhalma Archabbey, celebrating 1,000 years since its foundation.

Hungary is hosting the Eucharistic Congress for the second time after it first hosted it from May 25 to May 30 in 1938.