Report: Most legal immigrants coming from outside the EU chose Poland for work in 2020

Nearly 600,000 residence permits were issued in Poland, which is 26 percent of all applications filed in the EU, states latest Eurostat report for 2020 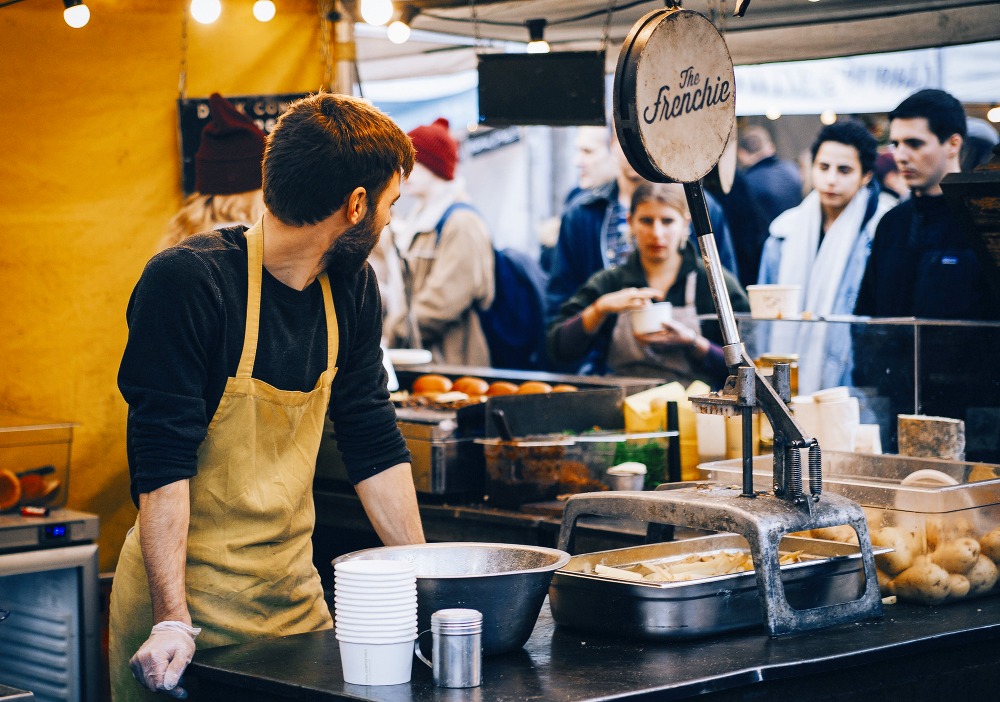 According to the most recent Eurostat report, the number of applications for EU residence permits filed by citizens from outside of the EU dropped in 2020. The report included temporary and permanent residence permits issued by all member states.

Among all EU countries, 2.2 million applications were positively evaluated in 2020. This is 706,000 (24 percent) fewer cases than in 2019 and the first year to year decrease since 2013. The coronavirus pandemic most definitely had an impact on this result, in addition to the restrictions imposed due to member states closing borders.

The country which positively evaluated the most applications in 2020 was Poland. In that year, Poland issued 598,000 permits to citizens from outside of the EU – or, 26 percent of all applications filed to the EU. In second place was Germany with 313,000 permits (14 percent), followed by Spain with 312,000 (14 percent).

The data in the report was divided into four categories based on the reasons applicants gave while applying for residence in the EU. These were: family issues, education, employment, and others, including international protection.

Among all the positively evaluated applications in Poland, 503,300 permits (87.5 percent) concerned employment. This means that 22 percent of people who decided to enter an EU country were motivated by finding work in Poland.

The most numerous nationality which sought residence in the EU was Ukrainian. Among all applications, 601,200 belonged to Poland’s eastern neighbors. Poland issued 488,900 thousand permits to Ukrainians, thus comprising 81.7 percent of all approved applications in 2020.

According to data published by the Polish Office for Foreigners, the number of applications of foreigners seeking international protection decreased by 32 percent in 2020 compared to 2019.

In 2020, there were 2,800 people seeking refugee status in Poland. The majority of these applicants were Russian (46.7 percent), Belarusian (14.8 percent), and Ukrainian (11.5 percent). Out of that number, 2,100 people received rejections. Just over 1,000 cases were remitted due to applicants leaving Poland prior to a decision being made.