Migrants on Polish-Belarusian border are ‘hostages’ for Lukashenko

Many of the Middle Eastern migrants stranded on the border want to return home, but Belarusian authorities will not allow them to withdraw 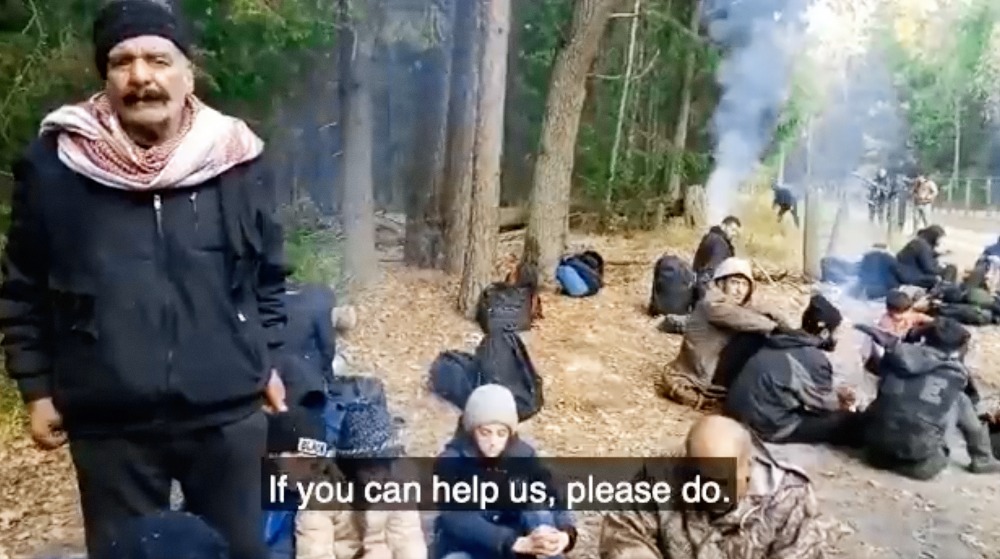 Poland refuses to accept the migrants stranded on the Belarusian side of the Polish-Belarusian border. Meanwhile, Belarus is refusing to allow these foreigners to withdraw from the border and return home. The migrants who arrived at the behest of the Belarusian regime have been trying to force their way through the EU border into Poland and the Baltic states over the past several weeks.

Iraqi Kurd humanitarian activist Murad Ismael reported on the situation of migrants stranded on the Polish-Belarusian border, having published a short video on social media in which one can see dozens of migrants living at a camp mere meters away from the border itself.

According to the foreigners, they want to escape the trap that Belarus set for them.

“There is no food or water. We pay 100 dollars for food for the kids,” an elderly migrant said in the video. According to him, the foreigners are aware that they have become Lukashenko’s hostages. One person among them has died in the last 10 days.

“Our situation was difficult in Iraq, we came here, it is worse here,” said another foreigner.

“These people were not aware that crossing the border in this manner would be impossible, and they also did not know about the state of emergency in Poland. They don’t understand how serious the situation on the border is until they reach it,” he said.

Ismael appealed to Poland and the European Union to help the migrants “escape the trap they have found themselves in.”