1862 globe shows the borders as they were at the time 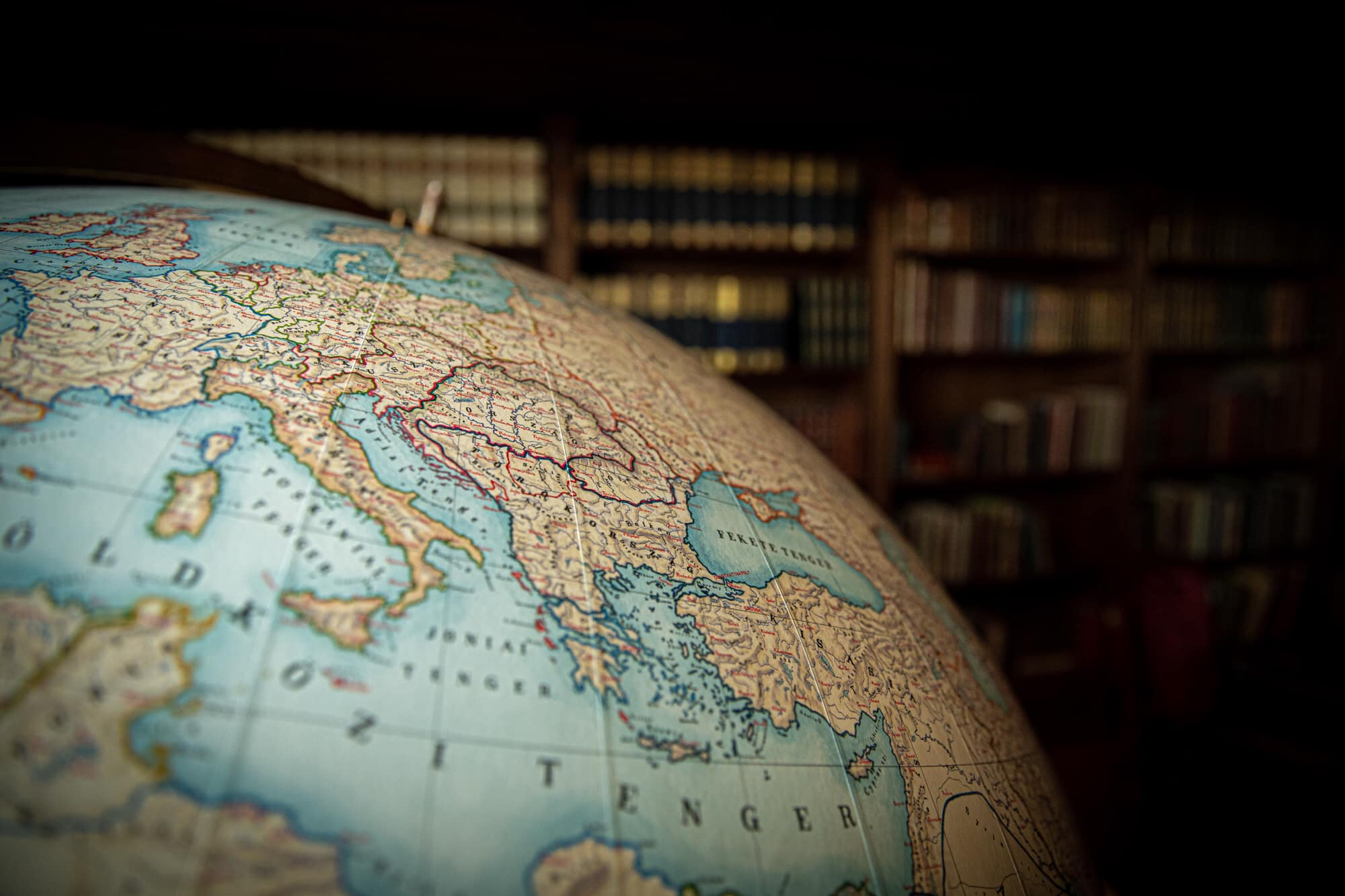 Romanian Prime Minister Ludovic Orban and the better part of the Romanian press are up in arms about a picture posted by Hungarian Prime Minister Viktor Orbán wishing good luck to students attending their high school matriculation exams with the image of a 19th-century globe. On the globe, Hungary is shown with its borders as they were at the time, including Transylvania and parts of Slovakia, Ukraine and Serbia. Hungary lost these territories as a result of the peace treaty that ended World War I.

Asked about his Hungarian counterpart’s post, Romania’s Orban said “pasărea mălai visează” — or, “a bird dreams of hominy”, the Romanian version of the Hungarian saying “a hungry pig dreams of acorns”.

“We would be inclined to appreciate the joke if we were in a funny mood”, the columnist writes. “But this low-level stab is far from being funny.”

He then reminds that the globe in question is a replica of the famous “Perczel globe”, a 1:10,000,000 scale representation of Earth made by renowned Hungarian cartographer László Perczel in 1862, which won a gold medal at the 1881 Venice International Congress of Geography. The original is kept in the cartography archives of the National Széchenyi Library in Budapest.

Instead of stooping to the level of the Romanian comments, here we should rather give room to a celebration of the cartographer László Perczel, who devoted nine years of his life to create the magnificent, hand-written globe which was not just state-of-the-art for the period, but in fact ahead of its time, the columnist writes.

“Anything else is just a bad joke, including Orban and his hominy”, he writes.