At the last moment, Serbia pulled out of the “Slavic Brotherhood 2020” exercises 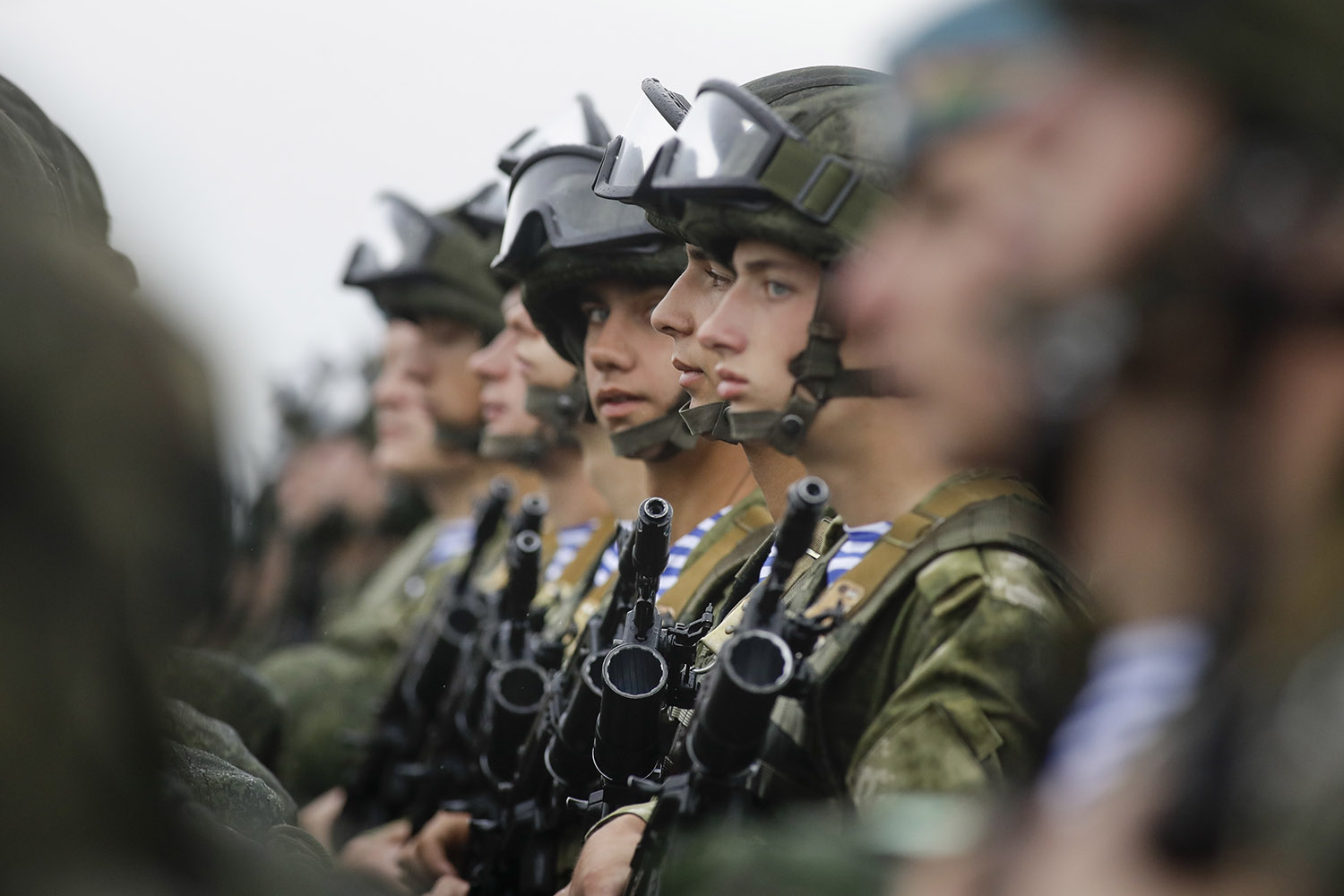 Accompanied by Russians, Belarusian troops initiated a five-day military exercise — codenamed “Slavic Brotherhood 2020” — on Thursday in the Brest Region bordering Poland. The tactical forces of the two armies will be conducting maneuvers until September 15.

Originally, Serbian troops were to participate in the exercises as well, but according to commentators, the Serbian government decided to pull out, most likely due to American pressure.

The main goal of the operation is “to counteract terrorist organizations.” The scale of training was discussed during recent meetings between Russian and Belarusian delegations in both Minsk and Moscow.

It is known that the armies of both countries will also take part in other strategic exercises – codenamed Kaukaz-20 — this autumn in Russia, in the second half of September.

Aleksandr Lukashenko is not giving up

Meanwhile, Aleksandr Lukashenko has declared that he will not relinquish power. He has also accused the West of controlling protests in Minsk.

A recent interview of Lukashenko for Russian media has drawn much attention, as he announced that he would not give up power because he has governed Belarus for 25 years and cannot abandon the country so easily. He added that if he would leave, his supporters would be “slaughtered.”

He also repeated his claims that the massive protests in Belarus are directed by the West and the United States, in particular, which is supposedly using Poland and Czechia to do so. Interestingly, Lukashenko did not exclude the possibility of holding new elections in October.

He explained, however, that such a scenario will only be possible after the reform of the Belarusian constitution.

Eastern European experts are convinced that with these recent speeches, Lukashenko is testing the waters before he visits Russia in the upcoming days. Unofficially, the Kremlin is tired of the situation in Belarus and is forcing concessions from Lukashenko — but not so many that he would lose total power.