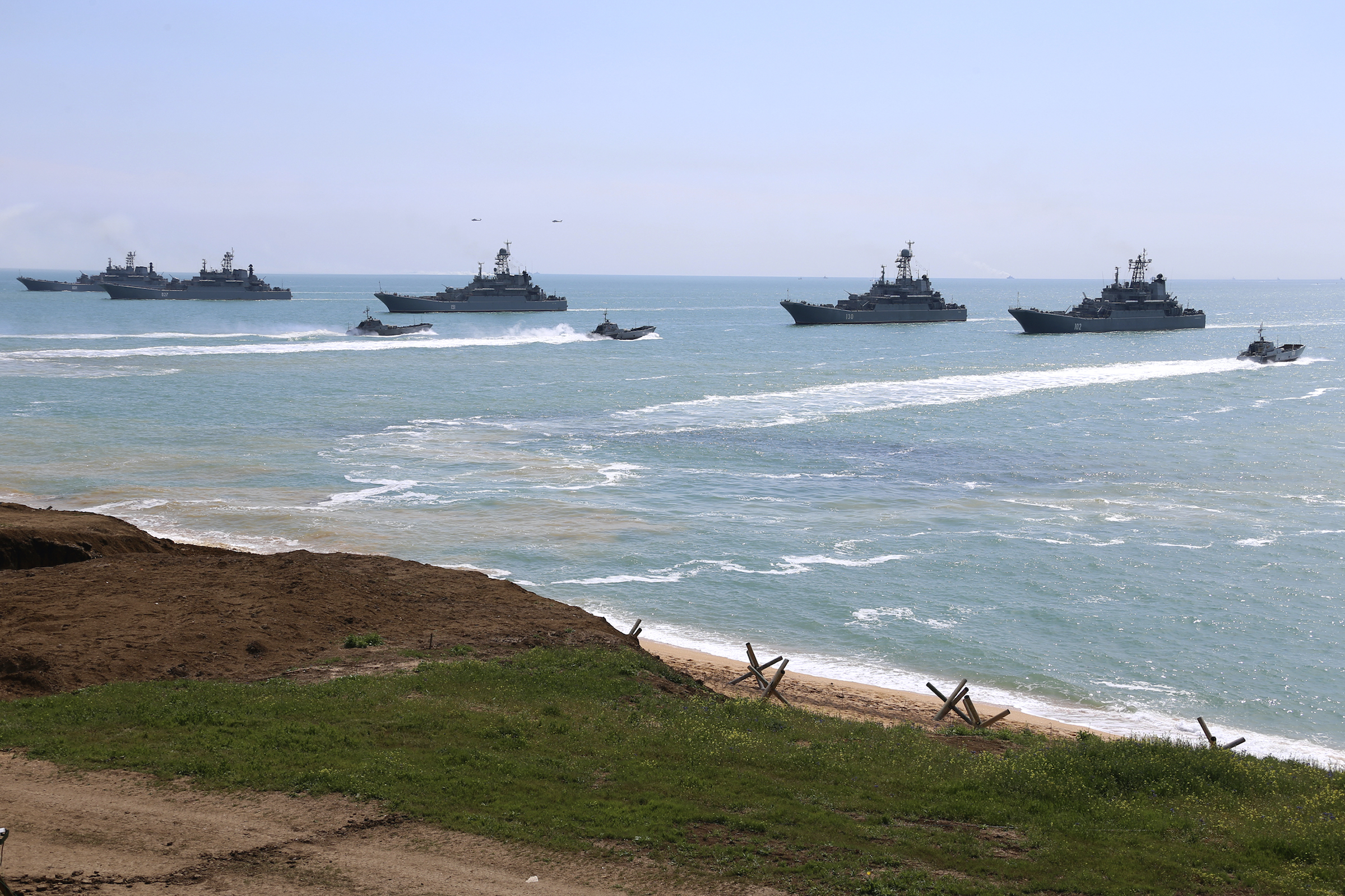 A warning shot was fired at a British destroyer by a Russian warship in the Black Sea, the Russian Defense Ministry said on Wednesday. According to the information, the Russian Black Sea Fleet “stopped the border violation” together with the Russian Coast Guard.

The Russian military ministry states that the Defender destroyer violated Russian territorial waters near Cape Fiolent and did not respond to the warning that a weapon would be used against it. The Russian ministry also said that a Su-24M attack aircraft also dropped four bombs close to the ship.

The British Ministry of Defense (MoD) said in a tweet about the HMS Defender — one of its six Daring-class missile destroyers — that “no warning shots have been fired at HMS Defender. The Royal Navy ship is conducting innocent passage through Ukrainian territorial waters in accordance with international law.“

No warning shots have been fired at HMS Defender.

The Russian Ministry of Defense also released what it claims to be a video of HMS Defender being “chased out from Russian waters”.

The HMS Defender is part of the UK’s Carrier Strike Force, designed to project power at distance. The group is currently conducting exercises in the Mediterranean, but Defender left the group for a visit to the Black Sea. The BBC reported that the Black Sea incident “could end up being just a dress rehearsal for a bigger test to come”, as the carrier group is headed to the South China where — together with other nations — will challenge China’s claims of vast swaths of the region’s self-declared maritime zones.