The first withdrawal of benefits could occur in early 2022 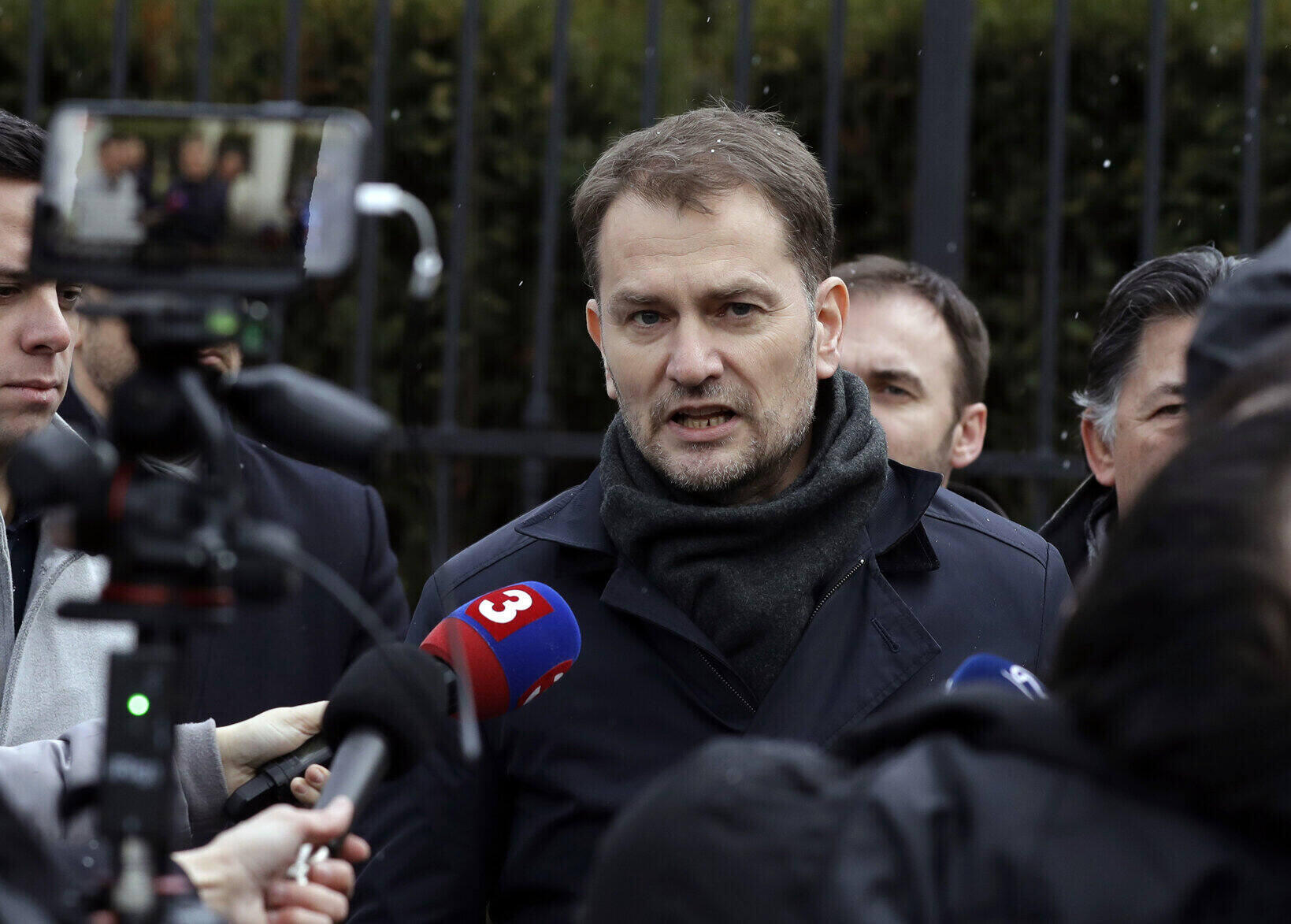 According to the proposal, the period when the representatives of the communist regime and members of the state’s security forces before 1989 worked for the totalitarian regime and its repressive apparatus would not be counted in the calculation of the pension. If approved, the law could take effect on Aug. 5, 2021, and the first withdrawal of benefits could occur in early 2022.

The authors of the proposal argue that cutting the pensions is primarily about ensuring justice.

“The proposed law will mainly affect those who participated in the management and execution of politically motivated repression in the period of communism, respectively worked in institutions and organizations, the main mission of which was to keep the totalitarian communist regime in power at all costs,” TASR agency quoted Anna Andrejuvová, a member of the strongest government party, Ordinary People and Independent Personalities (OĽaNO).

According to a group of government deputies, these people had various privileges and above-standard remuneration, which was subsequently reflected in their pensions. Withdrawal of pension benefits should also apply to widows and widowers of such persons.

Officials, employees, and members of the designated top bodies, organizations, and security forces of the communist regime who “played a key role in maintaining a totalitarian regime that violates fundamental human rights and freedoms,” could lose benefits.

The records of the mentioned persons are kept in Slovakia by the National Memory Institute. The law would not apply to people whose employment was just formal and performed another activity.

These are mainly athletes who were included in the army and police forces. The benefits would also be maintained by people who actively supported those who opposed the communist regime and fundamentally helped those who were in danger from the public authorities.

The new legislation is intended to serve as a warning in the future that violations of fundamental human rights and freedoms by any regime will not be tolerated in Slovakia. 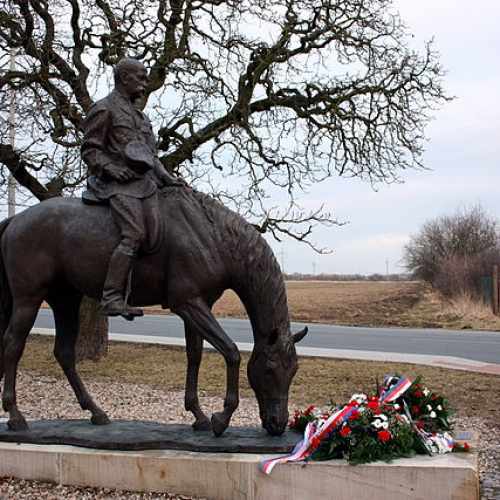 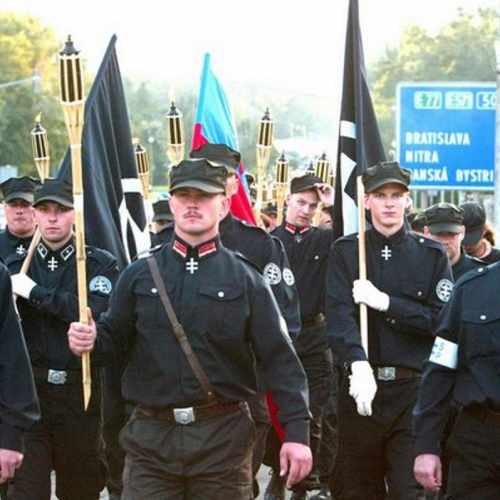