Vaccination will begin no later than June 7 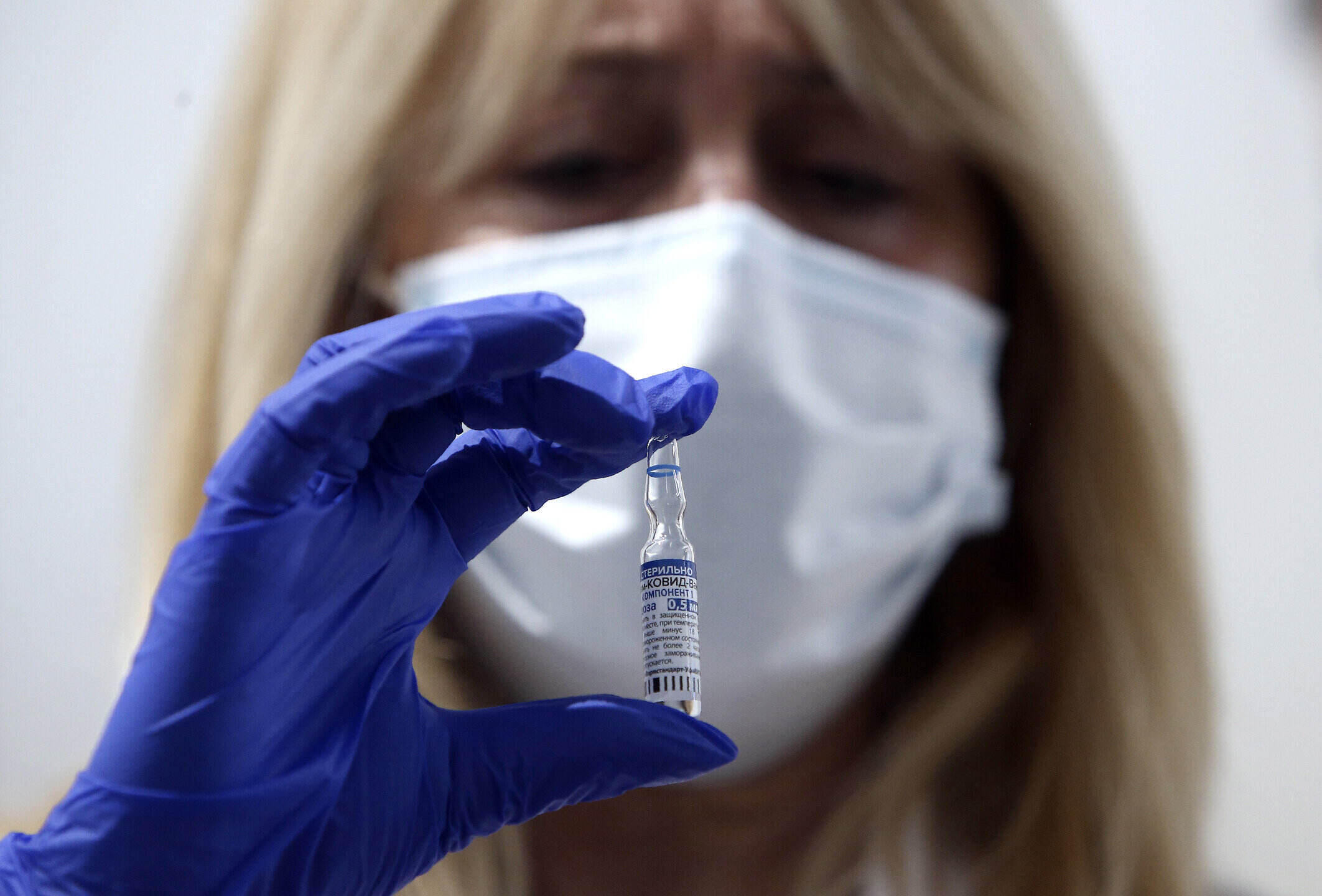 On Wednesday, the Slovak government approved the use of the Russian Sputnik V vaccine. Slovakia will thus become the second member state of the European Union, after Hungary, to apply this vaccine. Vaccination will begin no later than June 7.

The Russian Sputnik V vaccine has neither been approved by the European Medicines Agency (EMA) nor the Slovak State Institute for Drug Control, which does not have enough information on the vaccine.

The government of Prime Minister Eduard Heger instructed Minister of Health Vladimír Lengvarský to allow vaccination with the said vaccine up to the number of 200,000 doses that the country gained on March 1. Slovakia should use up all imported doses to vaccinate the population.

Slovakia has not yet been able to use the 200,000 Sputnik V vaccines due to political turmoil. Former Prime Minister Igor Matovič, who did not inform his coalition partners about his intentions, advocated for the import of Sputnik. The move led to a government crisis in the country, resulting in Minister of Health Marek Krajčí and Matovič resigning.

Since then, the vaccines have been stored in a warehouse. They have not been used for vaccination because the Slovak medicine authority had doubts about the vaccine’s composition. In addition, Slovakia was late in paying for the first delivery, and Russia then returned the payment. Sputnik imported to Slovakia had to be also tested by a certified laboratory in Hungary.

Title image: A nurse holds an ampule of the Russian Sputnik V before using it at the center for mass vaccination against COVID-19, at A1 Arena in Skopje, North Macedonia, on Monday, April 5, 2021. The tiny Balkan country has begun administrating mass immunization of the army, police and media workers on Monday with about 20,000 doses of Russian Sputnik V donated from neighboring Serbia. (AP Photo/Boris Grdanoski) 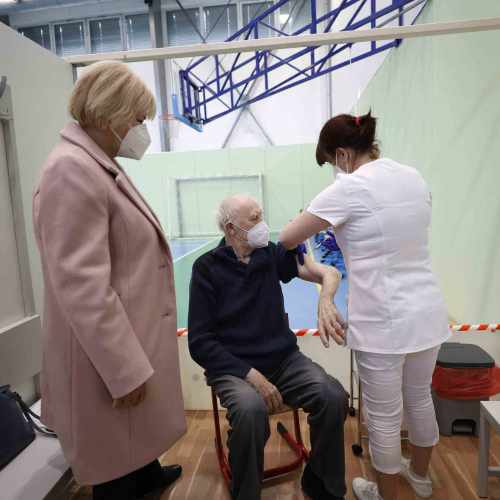