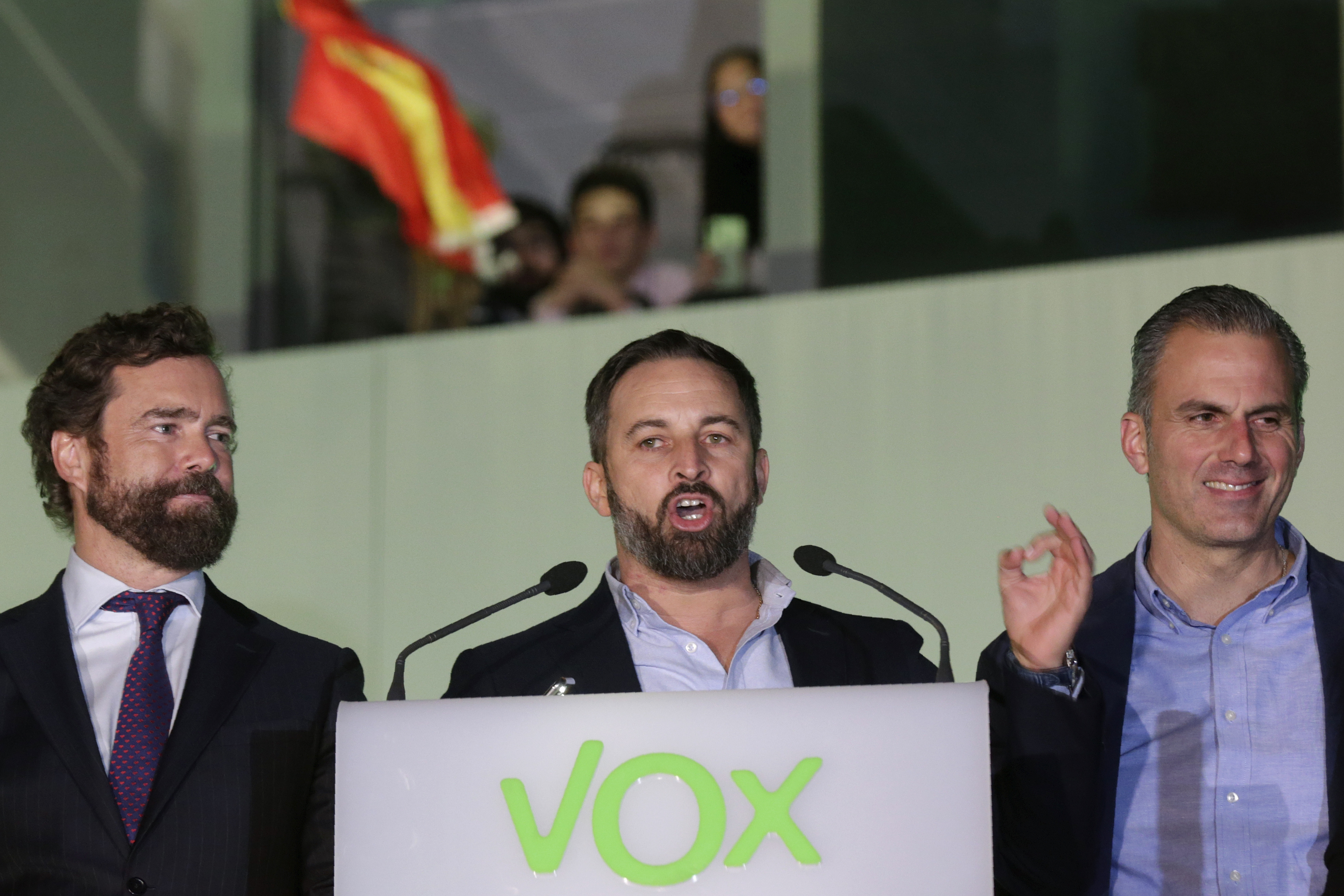 Spain’s right-wing populist party Vox will soon experience its first taste of government after agreeing to a regional coalition with the conservative People’s Party (PP) in the Castilla y Leon autonomous community in northwestern Spain.

Announced on Thursday, the agreement will see PP candidate Alfonso Fernández Mañueco sworn in as president of the Junta de Castilla y León, while the party ceded the presidency of the bicameral legislative chamber, three ministries, and the vice-presidency of the government to Vox.

It is an agreement “satisfactory” for Spain’s People’s Party (PP) and “historic” for Vox, writes El Confidencial, which sees both parties sign a program agreement committing to measures aimed at improving the countryside and improving opportunities for young people and families.

Among other things, the agreement promises to pass a “law to combat domestic violence” to protect “all” victims. In fact, one of the main points calls for “eliminating any type of discrimination in the care for victims of domestic violence.”

PP and Vox pledge to extend this “protection” to “minor, elderly” and “people with disabilities or vulnerable individuals.”

Further policy agreements will be discussed and outlined in the coming days, with PP and Vox both committing to promote “orderly immigration” in the region. They will however call for “cultural, economic and social integration” and vow to fight “against the illegal mafias.” However, Vox’s appeal which called for greater collaborating between government and authorities to expel illegal immigrants does not appear in the final text, nor does the government agreement contain any reference to Vox’s intention to repeal the Law of Historical and Democratic Memory of Castilla y León.

Parental rights in education will strengthen

The declared commitments of the two parties also focuses on educational legislation, with the newly-formed coalition government promising to guarantee free education from 0 to 3 years of age, and also to agree to protect “the inalienable right of parents to decide on the education of their children,” although without specifying how this would work. The objective is that parents should decide whether or not their children would attend certain discussions, workshops, or activities, for example, those related to “gender ideology” or sex education.

In addition, PP and Vox will defend an educational model “based on merit, effort, and ability,” which is “free of ideological indoctrination.”

The document also includes various commitments to support the family as a “basic institution of society.” It promotes a policy of low taxation, with the promise of reducing regional taxes, and defends the “re-industrialization and use of the region’s resources.”

Lastly, the future coalition government in Castilla y León has also committed to “protecting” local products against “unfair competition” as well as promoting the agri-food industry as a key to consolidating the population in rural areas to fight against depopulation.