As Belarus steps up pressure on Poland, the government’s tough measures at the border appear to mirror the public mood on the topic 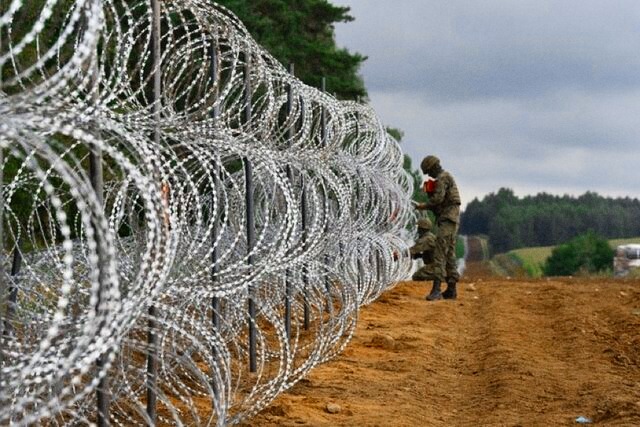 The overwhelming majority of Poles do not want to permit entry to their country to the illegal migrants stranded on the Polish-Belarusian border, according to the latest Pollster survey

Since Sept. 2, the Polish government has issued a state of emergency on Poland’s border with Belarus due to a flood of illegal migrants, many of whom are currently stranded on the border. The migrants were transported to the border by Belarusian services, which the Polish government says is a form of “hybrid warfare” being conducted against the Polish state.

The Polish tabloid Super Express recently published the results of a survey conducted by Pollster, in which Poles were asked whether the migrants on the border should be permitted to enter the country.

On Sunday, the Polish Border Guard reported that three corpses were found in a region close to the border. Polish Prime Minister Mateusz Morawiecki said that the cause of death was hypothermia and exhaustion.

Minister of the Interior Mariusz Kamiński announced last week that Belarus has activated a “visa-free” initiative with countries such as Pakistan, Jordan, Egypt, and South Africa. He emphasized that these countries have “huge reservoirs of people who are searching for better lives in the world.”

Kamiński warned that this initiative could lead to hundreds of thousands of people being brought to Poland’s Eastern border.