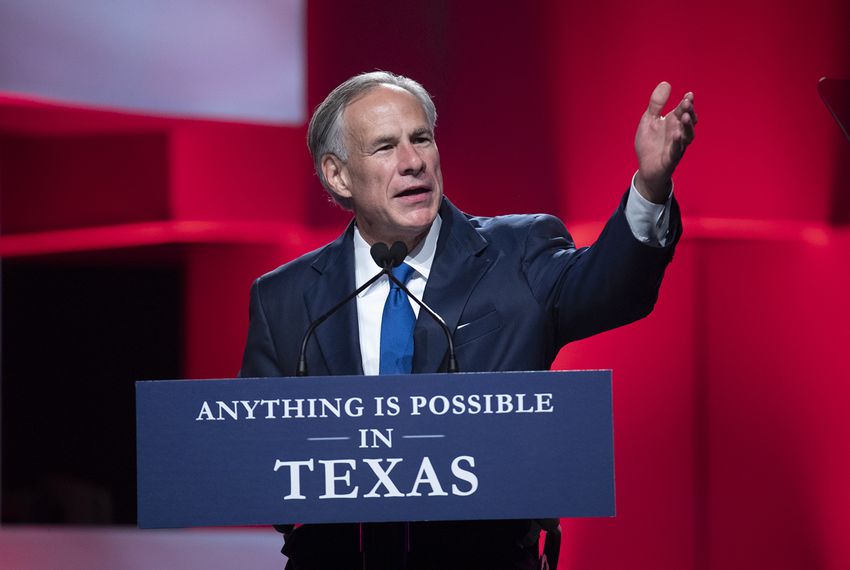 Republican Texas Governor Greg Abbott has decided to halt refugee resettlements in Texas, becoming the first governor in the United States to do so.

For many, this move might not be that surprising Texas has been one of the biggest hotspots for illegal immigration from Mexico over the last three decades and a major destination for legal immigrants as well.

In his letter to the Trump administration, Abbott pointed out that Texas “is one of the most welcoming states for refugees seeking to escape dangers abroad. Since FY2010, more refugees have been received in Texas than in any other state.”

Abbott further stated that Texas “has been left by Congress to deal with disproportionate migration issues resulting from a broken federal immigration system,” adding that the state has to “deal with the consequences of an immigration system that Congress has failed to fix.”

According to the statistics, more than 81,600 refugees have been resettled in Texas since 2005, with most of the refugees being resettled in major cities, such as Austin, Dallas, or Houston.

Most of the refugees in Texas come from Afghanistan, Bhutan, Somalia, Syria, Sudan, Iraq (nearly 15,000 people), and Iran (almost 4,000 people).

As Trump’s executive order gives the states more power to decide on the refugee resettlements, 19 other Republican governors are ready to continue resettling refugees in their communities. For example, Arkansas Governor Asa Hutchinson argues that his state will have more involvement in the process.

The latest research shows that the refugee resettlement costs American taxpayers nearly $9 billion every five years. In the next five years, about 16 percent of all admitted refugees will need housing assistance, which will be financed by taxpayers.

President Trump aims to cut the refugee inflow in Fiscal Year 2020 by at least 80 percent. Therefore, a maximum of 18,000 refugees can be resettled in the U.S. at that time.

The issue of refugee resettlement has also been a hot button issue in Europe, where the Visegrad Four nations of Hungary, Poland, the Czech Republic, and Slovakia have been under pressure to accept migrant quotas.

These European countries have outright rejected any attempt to resettle more refugees within their borders, pointing to the cultural and fiscal costs of settling migrants.

Countries like Sweden and Norway have already had limited success in integrating migrants into their populations despite billions being spent on workforce integration programs. 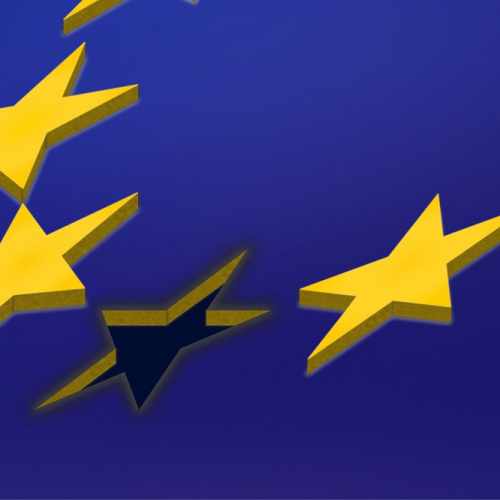