“It is good that today, everyone in the West can see that by protecting the Polish-Belarusian border we are also protecting NATO’s eastern flank,” Poland’s PM told reporters 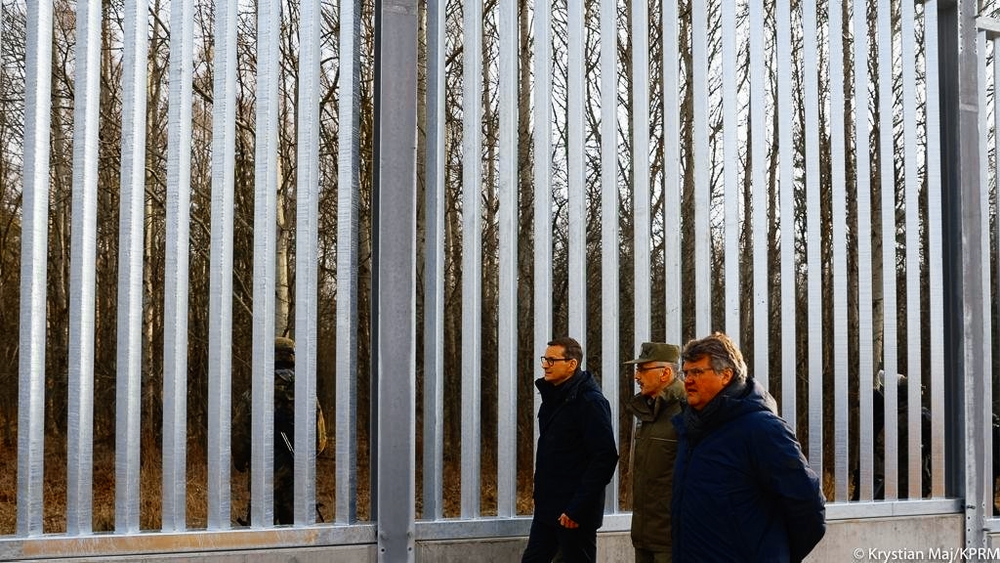 Poland’s Prime Minister Mateusz Morawiecki visited the construction site of the barrier being erected on the Polish-Belarusian border on Wednesday.

“Poland and Poles belong to those states and nations which protect their borders, because this border has been sanctified with blood — the blood of our ancestors, which is why it is sacred to us,” Morawiecki declared in response to some critics who had mocked Poland’s action to defend its border.

The Polish leader traveled to Kuźnica where he met workers helping to construct the border wall and held a joint press conference with the deputy head of the Ministry of Interior and Administration Maciej Wąsik.

Morawiecki explained that the attack on the Polish border was a part of a massive planned hybrid attack operation designed mostly in Moscow and Minsk to destabilize Europe.

“It is good that an awakening has taken place. It is good that today, everyone in the West can see that by protecting the Polish-Belarusian border we are also protecting NATO’s eastern flank. A border isn’t just a line on a map,” he told reporters.

The deputy minister of the interior, Maciej Wąsik, hit back at those who doubted whether the border barrier would be created as he announced that the first sections were currently being erected.

He noted that two large Polish companies were responsible for the construction and although everything was going according to plan, conditions were difficult.

The prime minister also took part in a staff meeting in Kuźnica which concerned the current situation on the Polish-Belarusian border and the European Union’s eastern border.

In 2021, the Polish Border Guard recorded 39,700 attempts to illegally cross the Polish-Belarusian border. A ban on non-residents was introduced in 183 towns in the border regions from Dec. 1, 2021 to March 1, 2022. Only local businessmen and inhabitants are exempt from the ban.

In response to the migration crisis orchestrated by Belarus, the Polish government made the decision to erect a 186-kilometer barrier supported by modern surveillance equipment. 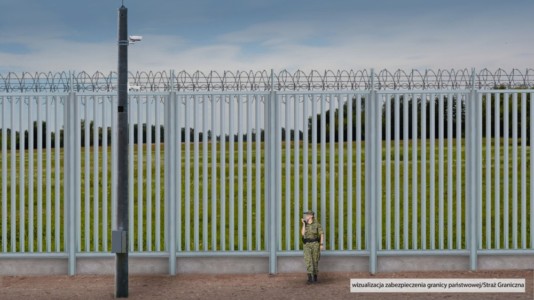