The EU should pay for a fence against migrants, says Czechia and other countries

Rules of the Schengen area are not very specific in this case, interior ministers argue in a joint letter 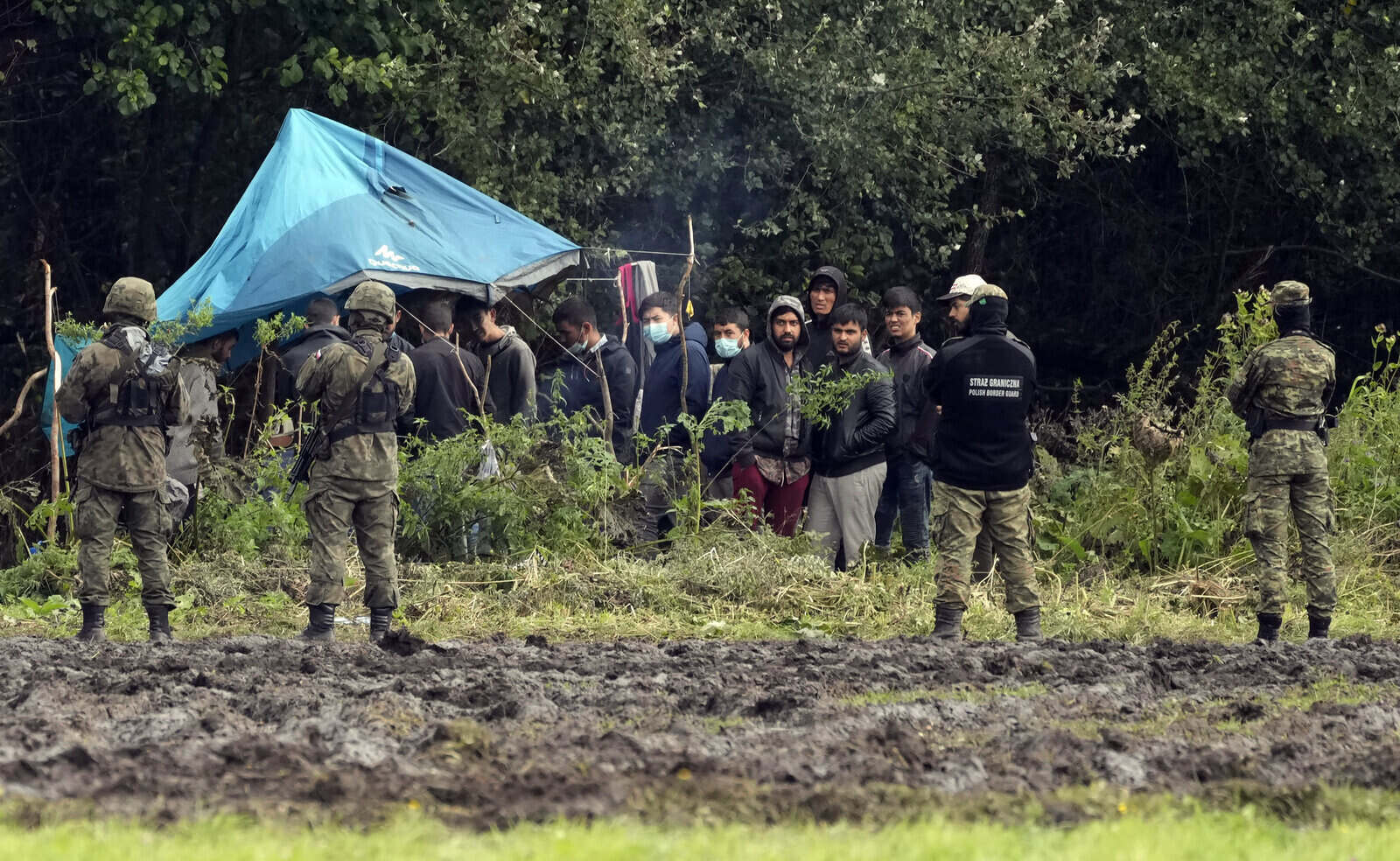 Poland, Lithuania, and ten other countries in the eastern wing of the European Union, including the Czech Republic, are demanding that the European bloc facilitate the construction of border barriers to prevent migrants from entering. The letter was addressed to the European Commission before the Friday meeting of EU interior ministers in response to the onslaught of refugees who were transported to the Polish and Lithuanian borders by the Belarusian regime of Alexander Lukashenko. According to the call signed by the interior ministers, the EU should finance the construction of barriers from a joint budget.

Poland and Lithuania have begun to build barriers on their borders since the Belarusian authorities began sending thousands of refugees over there this summer onwards. Due to this, a state of emergency has been in force at the Polish border since the beginning of September, and Poland is preparing to build more fences. Lukashenko is using the refugees in retaliation for sanctions imposed by the EU.

“It is a hybrid attack on Lithuania and the whole of Europe,” said Lithuanian Interior Minister Agna Bilotaite when she arrived at the Friday meeting, adding that her country will propose further legislation to make the fight against illegal migration more effective.

At the same time, twelve EU interior ministers have signed a letter calling for the Union to support barriers.

“This legitimate measure should, as a matter of priority, be newly and adequately financed from the EU budget,” the letter says.

Ministers recall that the rules of the Schengen area do not regulate in any way the situation where a country is unable to prevent the arrival of large groups of people without the necessary documents by mere border checks. They, therefore, propose that the construction of fences, on which EU countries have different views, be formally used as an additional measure. In addition to Czechia, Poland, and Lithuania, the call was signed by Slovakia, Austria, Hungary, Bulgaria, Greece, Denmark, Latvia, Estonia, and Cyprus. Most Western European countries, on the other hand, are more critical of such a measure. 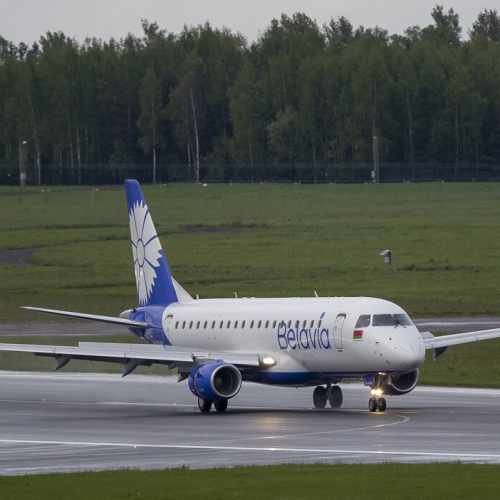 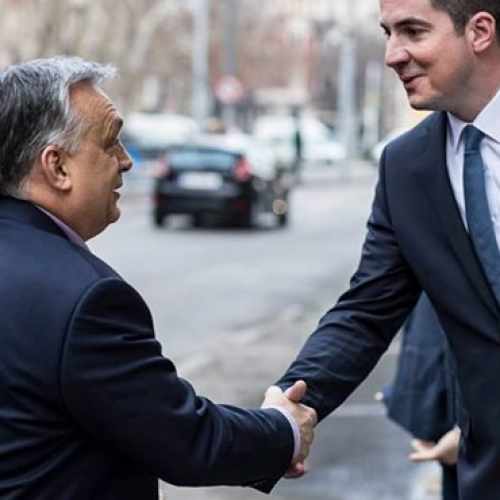 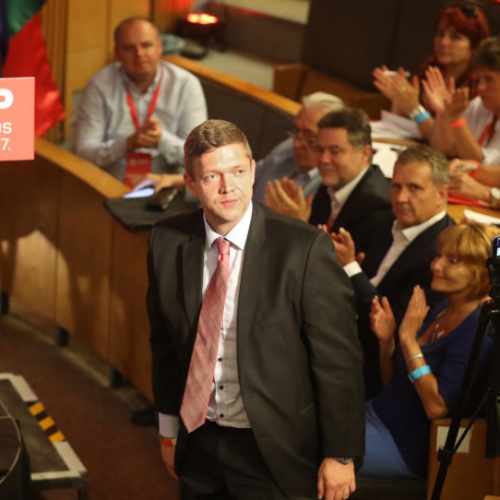