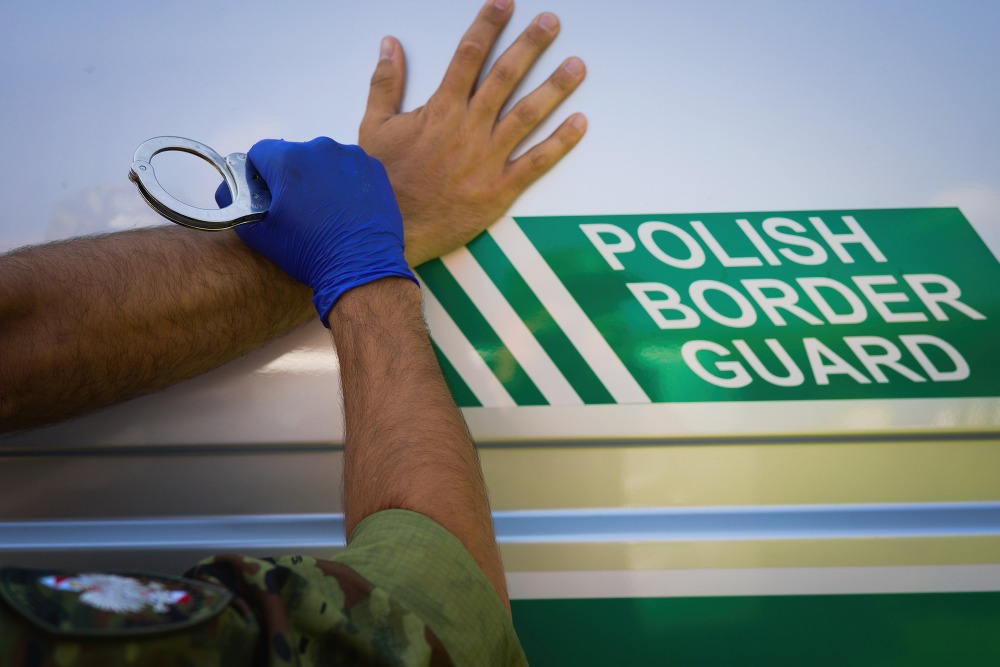 Poland’s border crisis with Belarus continues to grow, with the Polish Border Guard stopping 473 attempts to cross the border on Tuesday, which was the highest number of attempts since the crisis began. According to Border Guard spokeswoman lieutenant Anna Michalska, the strain is leading to an extremely high workload for border officers.

Meanwhile, Minister of Defense Mariusz Błaszczak informed of provocations directed at Polish soldiers taking place from the Belarusian side.

This information was confirmed by Franak Viacorka, a Belarusian opposition journalist and advisor to Sviatlana Tsikhanouskaya. According to his reports, the situation on the border is dire.

According to Polish Border Guard, the Belarusian services gave military style uniforms to some foreigners.

Since the start of September 2021, the Border Guard recorded close to 6,000 illegal attempts to cross the border from Belarus. Polish officers also detained 116 people who tried to organize illegal transits.