“The EU must focus primarily on receiving refugees in the region,” opposes Mathias Middelberg of CDU/CSU to Baerbock’s request 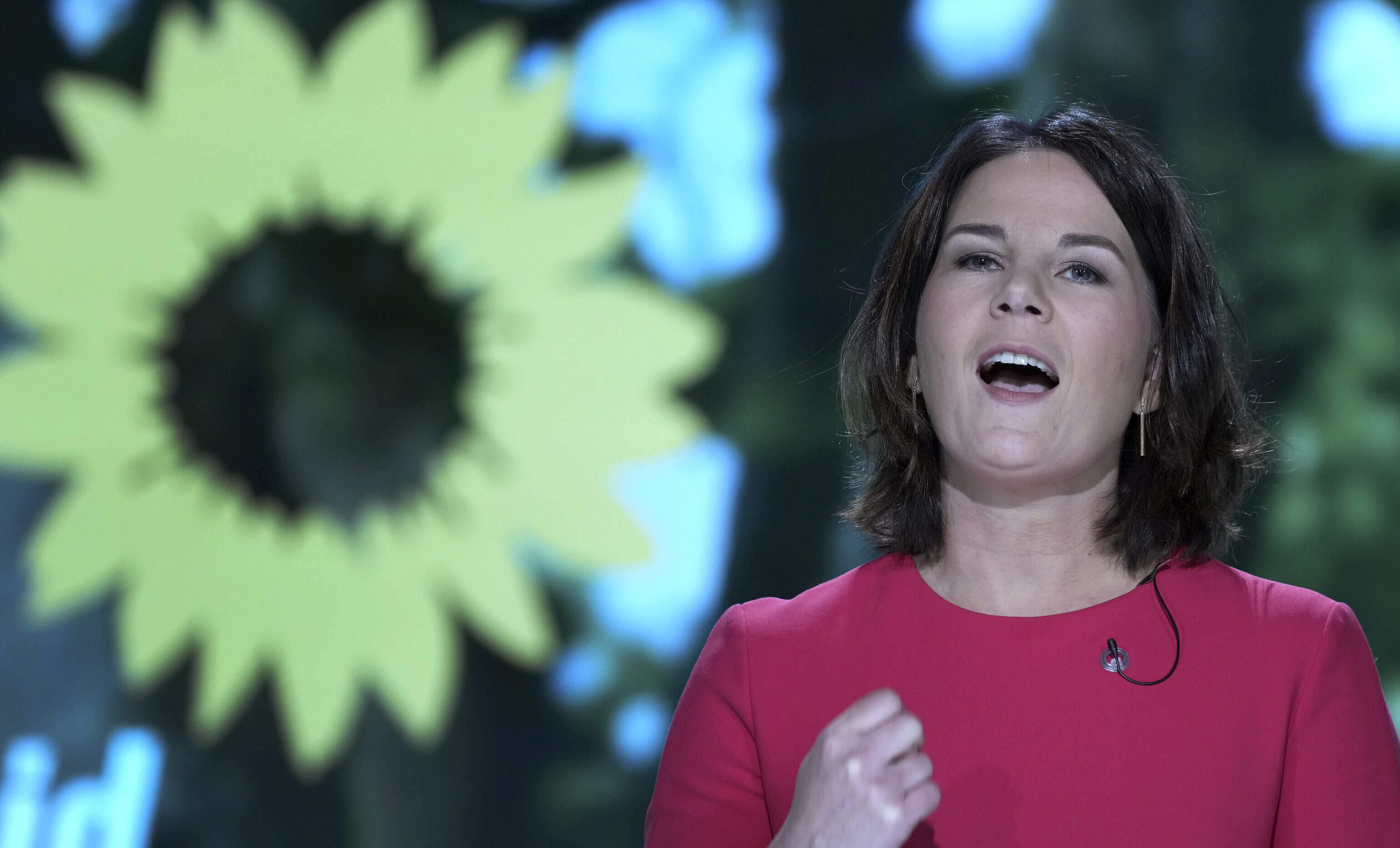 The pro-migrant German Green Party, which has long advocated for more refugees and immigrants for Germany, is now calling for Germany and other Western countries to take in potentially hundreds of thousands of Afghan refugees.

The Green Party’s candidate for German chancellor, Annalena Baerbock, is pushing Europe, the United States, and Canada accept a set amount of refugees from Afghanistan, SAT 1 TV reported on this on Sunday.

According to her, Germany cannot wait for the 27 EU member states to agree. She emphasized the need to work with European countries willing to receive refugees, and “in particular with the Americans and Canadians to agree on clear rules on quotas (for Afghan refugees).”

In the Deutschlandfunk radio, Baerbock warned against repeating the catastrophic mistakes of the civil war in Syria, when in 2015, European countries were extremely unprepared for the influx of refugees.

However, Mathias Middelberg, a spokesman for the conservative CDU/CSU faction in the Bundestag, objected, saying, “The EU must focus primarily on receiving refugees in the region” where they are located.

He added that, as in the case of Syria, Turkey could help this time as well. A joint approach could also be the way. 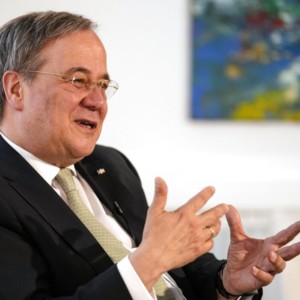