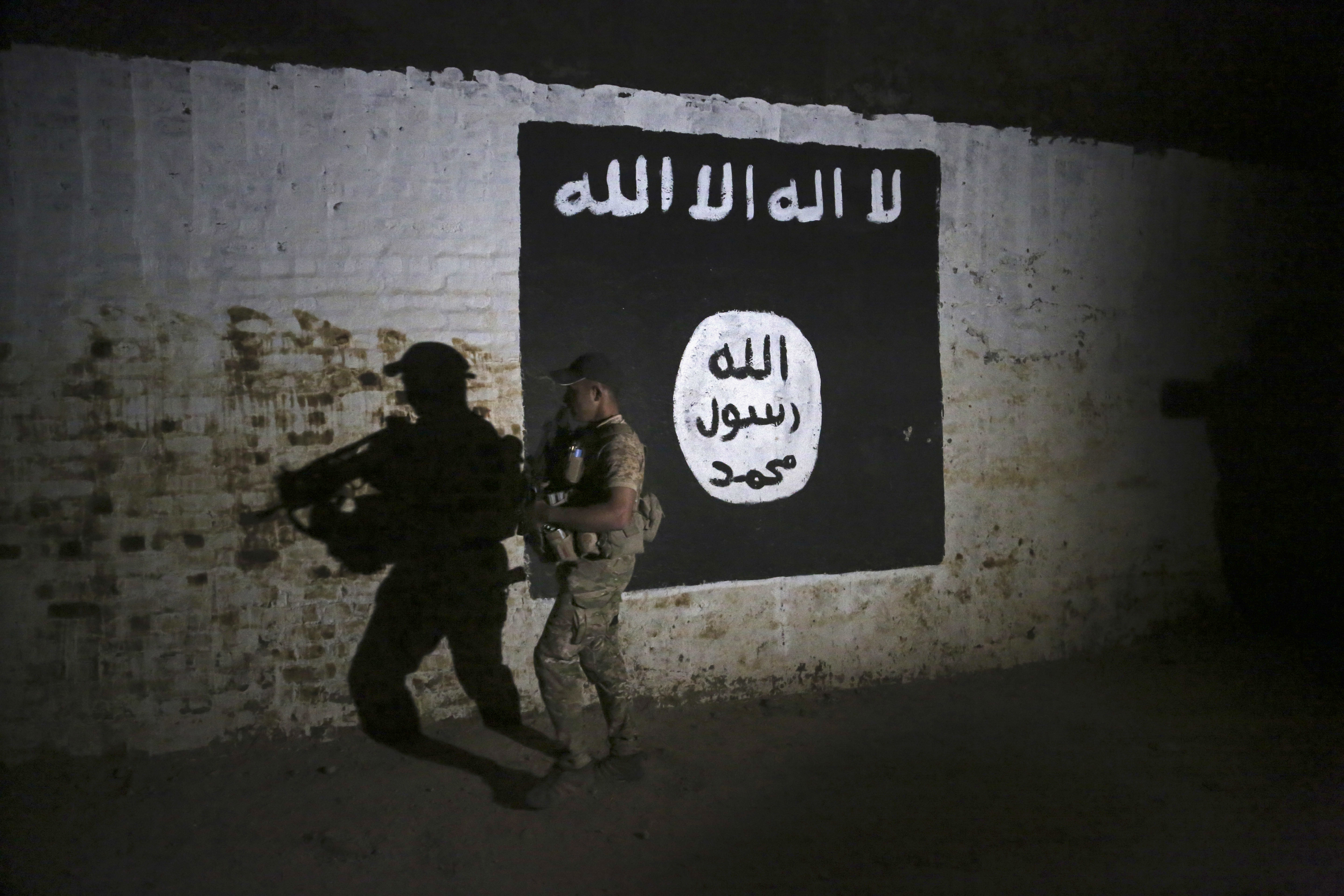 The problem of Islamic terrorism is still present in Europe even if it has been overshadowed by the coronavirus pandemic. Here seven examples of Islamic terrorist attacks as well as planned attacks that have haunted the continent in the midst of what is arguably the worst crisis Europe has faced this century.

German police detained a German of Turkish origin who proclaimed his support for ISIS and carried out several attacks on buildings owned by Turks in the Bavarian city of Waldkraiburg. Police detained him only after stopping him for having an invalid ticket while riding the train. Authorities later found dozens of bombs and weapons at the detained man’s house.

According to the media, establishments, and buildings belonging to the Turks faced a series of attacks since April, with the suspect saying his “hatred of Turks” motivated his attacks.

According to the police, his arrest prevented much worse attacks.

Poland, which has suffered virtually no high-profile terrorist attacks over the years, has recently faced an increase in the activities of radical Muslims.

At the end of April, Polish police arrested a Lebanese ISIS terrorist agent who police said was attempting to organize a network of supporters for terrorist attacks across Europe.

On May, anti-terrorist forces detained four Muslims from Tajikistan. Polish authorities accuse them of trying to recruit terrorists among Muslims in Poland to carry out attacks. All four are now facing deportation.

Planned attack on US bases in Germany foiled

In April, German police also foiled what they said was a plan by four ISIS members to launch attacks on U.S. military bases. The group’s leader had also previously already been in jail in Germany for weapons charges.

In Paris, a suspected ISIS terrorist plowed his BMW into two French police officers, leaving both of them critically injured and one in a coma.

After his arrest, he told investigators, “I did it for ISIS.”

According to Le Parisien, the attacker is a pro-Palestinian activist, who had already been sentenced for community service for violent crimes in 2010.

At the start of May, police arrested an ISIS member they suspected was planning on carrying out attacks, according to a report from Voice of Europe.

The terrorist suspect wrote on social media about his hatred for the West and his “devotion to ISIS ideology.” Police were actively observing the migrant for a long period of time and observed him breaking coronavirus lockdown measures on a number of occasions with no justification. Police say that he looked to be looking for targets.

A 33-year-old Sudanese refugee was arrested for terrorism-related offenses after killing two people in a knife attack in the southeastern French town of Romans-sur-Isere.

Although the man acted alone, authorities found handwritten documents that showed the man was motivated by Islamic extremist beliefs and anger over living in a “country of non-believers.”

Will the ISIS threat grow?

While Islamic terrorist attacks have plagued Europe for years, the threat of ISIS attacks could grow, according to the European Asylum Support Office (EASO).

The EU organization writes that “the suspension of global coalition operations across the Middle East has left a power gap that ISIS is looking to exploit. Being self-contained and living in remote hideouts, ISIS is already socially isolated and well-prepared for lockdowns. Since local troops are poorly equipped, and distracted by disaster relief and enforcing nationwide curfews, the international community may return to a regrouped and more active ISIS across much of the region.”

The EASO also warns that food shortages along with a deteriorating security situation that occur if COVID-19 spreads in poor countries could lead to an “increase in asylum-related migration in the medium term”.