The mysterious man who saved the Czech Republic from coronavirus catastrophe 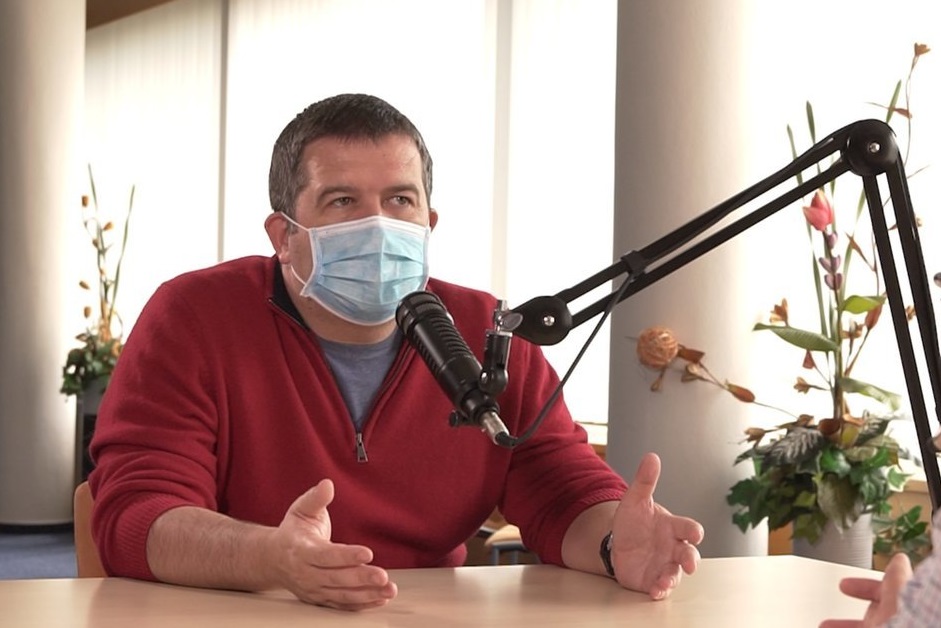 A government expert who wishes to remain anonymous sparked the Czech government to take fast action against the coronavirus in a move that likely saved thousands of lives, said Czech Interior Minister Jan Hamáček while discussing the government’s response to the crisis in its early stages.

“The moment I realized that a train was coming at us from the opposite direction was when I saw a mathematical model that, based on the development in Italy and Spain, showed how the number of infected people in our country will rise and when there will be a collapse of the health care system. When the author of the model presented it at the Ministry of the Interior, there was complete silence. We realized that in a matter of weeks, huge trouble will hit us, and I said that the prime minister must see the model,” said Hamáček.

According to the interior minister, the expert in question does not wish to reveal his name as he does not want to be famous.

The Czech Republic was one of the first countries to initiate lockdown measures and close its borders to hard-hit countries like Italy in moves that may account for the country’s comparatively low death and infection rate, according to Czech news portal Info.cz.

“We’re still working with his team. He has done a huge amount of work for this country. If he agrees, I will thank him publicly, but at this moment, I don’t have his consent,” added Hamáček, who together with this expert, presented the mathematical model to the National Security Council.

At the time, some members of the government, including Prime Minister Andrej Babiš, were hesitant to believe the numbers in the model predicting a catastrophic scenario.

“I kept the numbers on my mobile phone, and every day, I checked the numbers of confirmed cases and it fit the model almost exactly. The prime minister did the same, and when it turned out on the fifth or sixth day that it followed an exponential growth, he understood that we’re in trouble,” said Hamáček, according to whom Babiš reacted “imperatively and quickly.”

However, a problem with the lack of protective equipment for health professionals arose. The pivotal moment arrived on March 14 during a meeting at the Ministry of Industry, convened by Babiš.

“We discussed the issue of protective equipment. In the previous week, as I saw that the Ministry of Health was unable to secure respirators, I warned the prime minister that if there was something that could fatally harm the government — I even used the term take down the government — then it was the lack of protective equipment,” said the interior minister, who informed Babiš during the meeting that he would try to procure medical supplies from China.

Hamáček also said that he was aware that in order to provide medical supplies as quickly as possible, he often had to act regardless of common rules, but he hoped that people would be lenient in judging his actions.

“I admit that I don’t remember much from the period between March 14 and the arrival of the first plane with the supplies. All my co-workers said that I was in a strange state of mind, being on the phone the whole time. It was an unimaginably strenuous period,” Hamáček admitted.