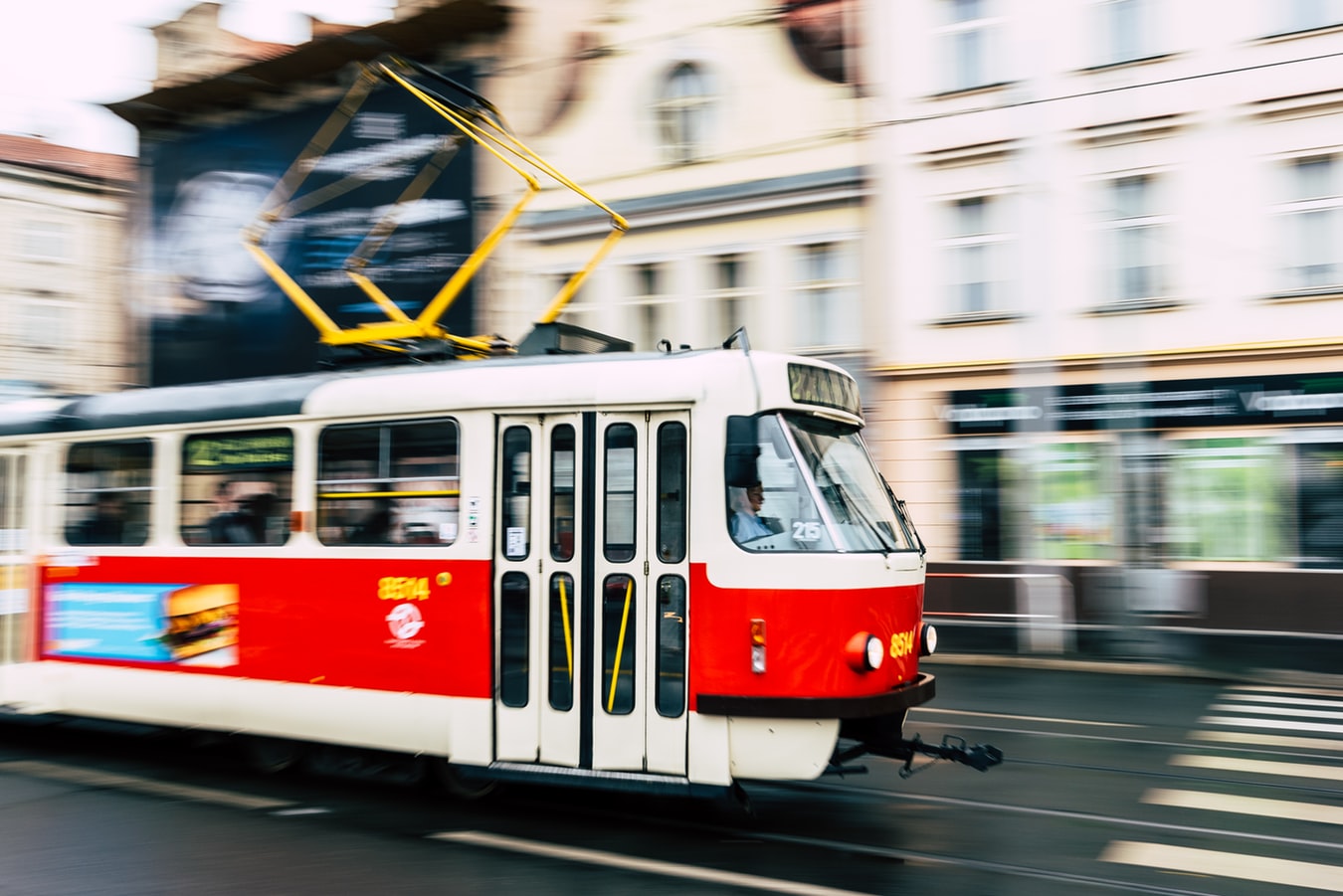 It has happened to nearly every parent. One moment your child is next to you and the next minute they are nowhere to be found. In a crowded city like Prague, that terrible feeling of not knowing where your child went is even worse.

For one family who visited Prague for Christmas, the nightmare came true.

Fortunately, one observant tram driver took action when he saw a child all by himself.

Josef Chodounský was on his usual route through the center of Prague when he noticed a small boy crying on the street. Other people may have drove on by, by Chodounsky thought something was off.

“The boy was standing at the stop while his parents left in a tram by mistake. He tried to follow it for a moment, but the tram disappeared in the distance almost immediately. When I saw his desperate expression, I stopped by to find out what had happened to him since I did not notice before,” says Chodounský.

“Tearful, he tried to tell me in English what had happened to him. I took him inside and hurried to the next stop, where I expected to see his parents. Everything turned out well, and the family reunited,” describes the hero on Twitter.

The boy, whose nationality or age Chodounský did not mention, will surely not forget this Christmas trip. However, the driver hesitated to publish the video because it would mean violating the regulations of his employer. But in the end, he decided to release it.