“Tell others that if they touch a Chechen, we will do the same to them” 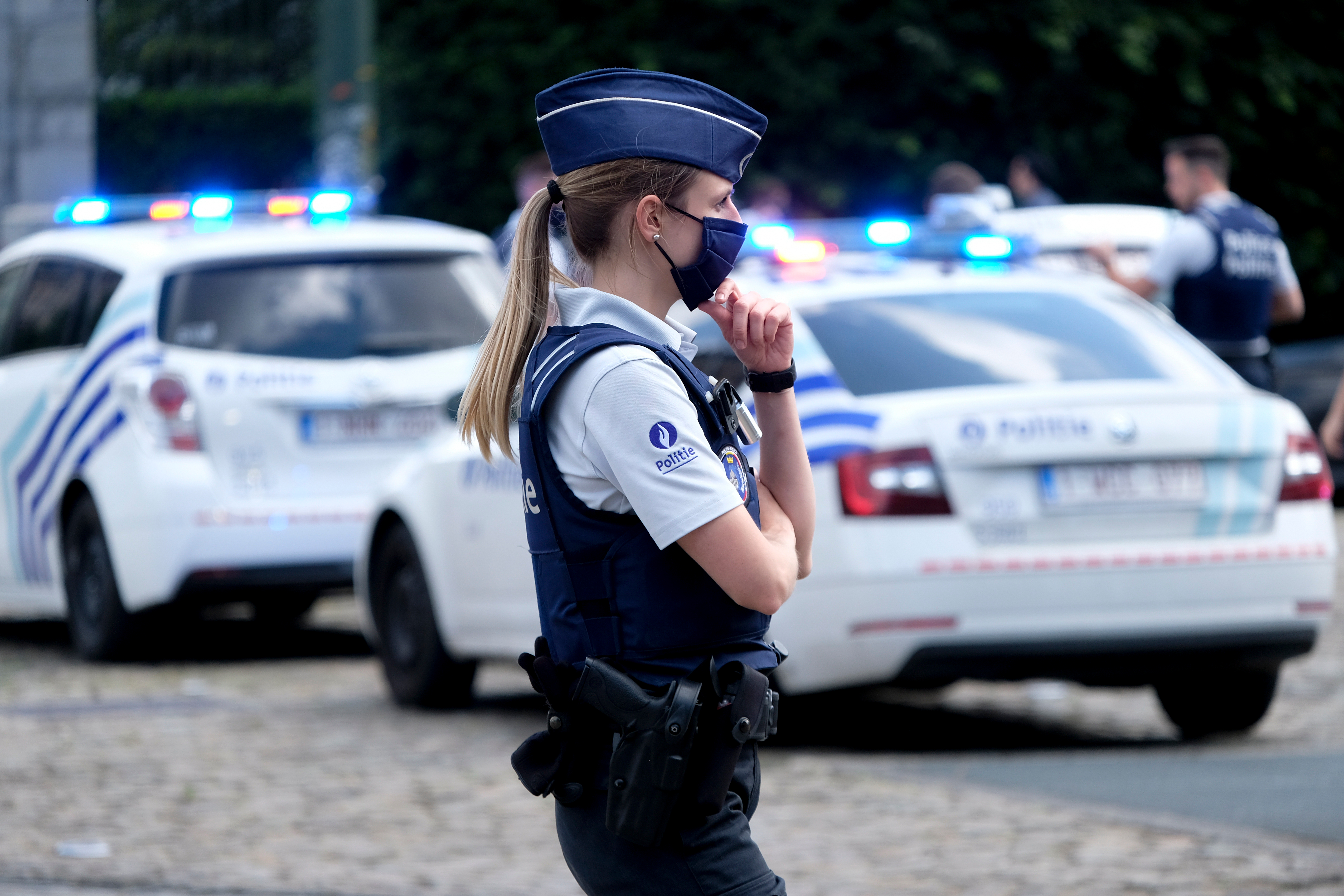 In what prosecutors are describing as a hate crime, on Oct. 11, 2021, in the Belgian city of Namur, a 15-year-old Belgian named Ethan was beaten to within an inch of his life by three young adults and two minors. The perpetrators, who were of Chechen origin, filmed the attack in which they beat the teen for nearly an hour, hitting him approximately 50 times until his face was “deformed.” Now, a court trial is underway to hold the perpetrators accountable for the attack, with prosecutors seeking between seven and 10 years in prison for those responsible.

The reason behind the assault had to do with Ethan’s relationship with a Chechen girl, with the group issuing warnings to Ethan weeks before the attack.

“He had been told that he could not establish a relationship with a Chechen, that it does not happen,” said Me Gravy, counsel for Ethan’s parents, who are civil parties in the case.

The parents of Ethan are seeking €1,500 euros on a provisional basis and other monetary damages due to their son being incapacitated for a period of more than four months due to the assault, according to Belgian media outlet DHnet.

On the day of the incident, shortly before 4 p.m., Ethan was accosted near Namur station. One of the Chechen’s, seen by prosecutors as the primary person looking to target Ethan, claimed that he had met Ethan at random on the day of the attack, saying, “We met by chance. Relationships like that (between Ethan and the Chechen girl) do not happen at home. I asked him for his phone to check his exchanges with the little girl, who is a sister of a friend. I didn’t like the conversation. We then went to the citadel. I didn’t like their exchanges, and I lost my temper.”

The defendant denies the fact that the victim was beaten for an hour by five people, all who are involved in practicing boxing and mixed-martial areas (MMA). Ethan, after being forced to apologize on his knees, reportedly received around 50 blows all over his body, mostly in the face. Despite the denials from the accused, the terrible beating was filmed and broadcast on social networks, however, all the videos have since being deleted. 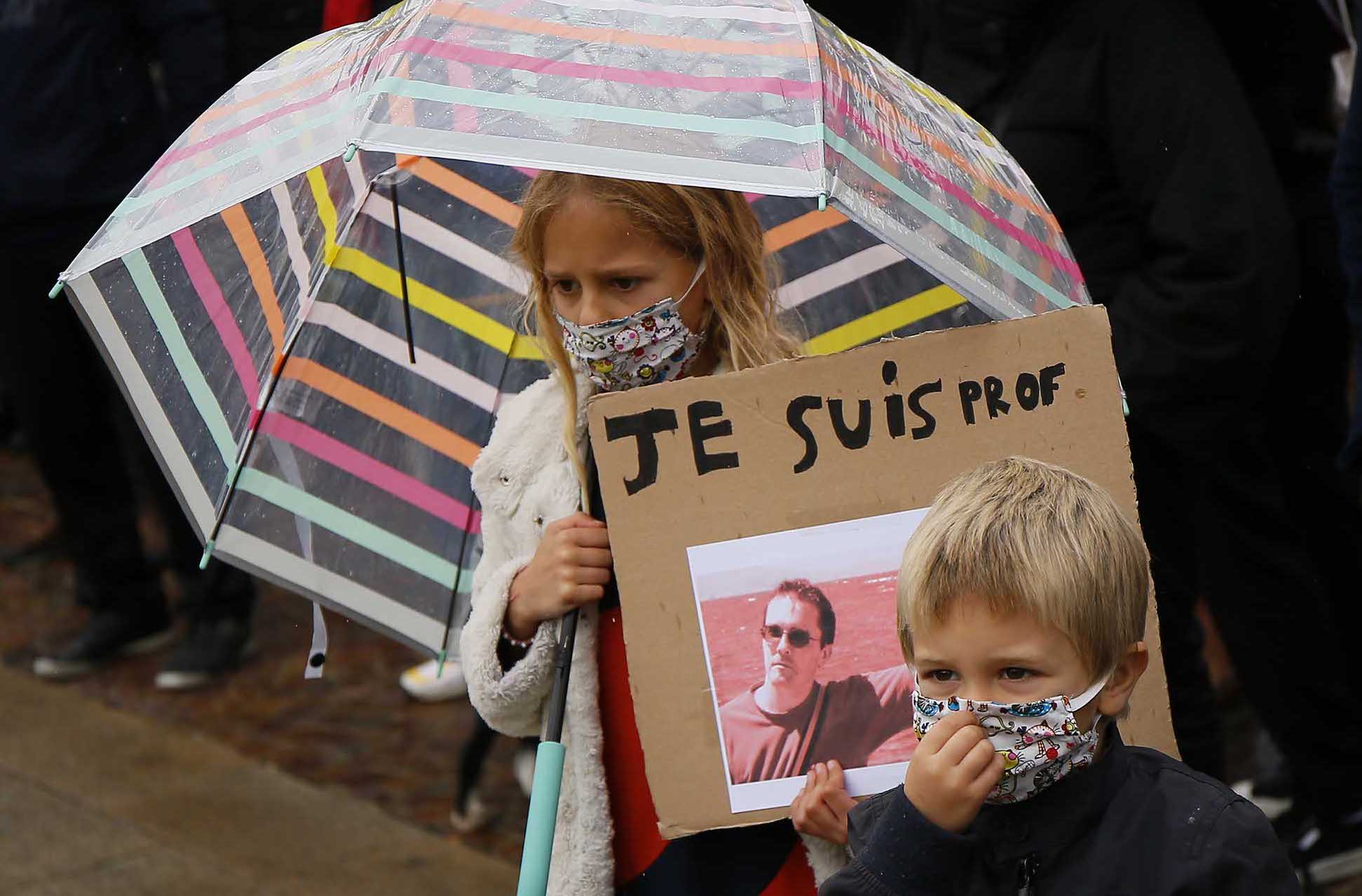 As the beating was coming to an end, the main perpetrator allegedly told him, “You will be the example, tell the others that if they touch a Chechen, they will be punished. Same thing or worse.” The perpetrator now denies he uttered such a phrase.

Once in the hospital, Ethan could no longer open his mouth or his eyes, as his face was “distorted” from the blows.

The lawyer representing Ethan describes the attack as an “honor crime” and said, “Ethan is lucky to be with us today. He could have lost his life that day.”

The prosecutor in the case said that the attack amounted to a hate crime, saying Ethan was targeted “due to hatred and contempt for non-Chechens.” As a result, the crime merits sentences of 10, eight and seven years against the three oldest perpetrators. A second defendant admits to having been present, but claims to have wanted to separate the main perpetrator and the victim. He says he regrets not having ended the scene. The last defendant claims to have arrived only after the beatings.

The lawyers for the defendants are seeking acquittals on some of the counts and suspended sentences. The judge will decide the sentences on Sept. 5.

Honor killings and cases of extreme violence have been seen in Europe’s Chechen community for years, including in France and Germany. Notably, a Chechen teenager beheaded Samuel Paty, a French history teacher, after Paty “insulted” Islam.