Migrants are set on Germany 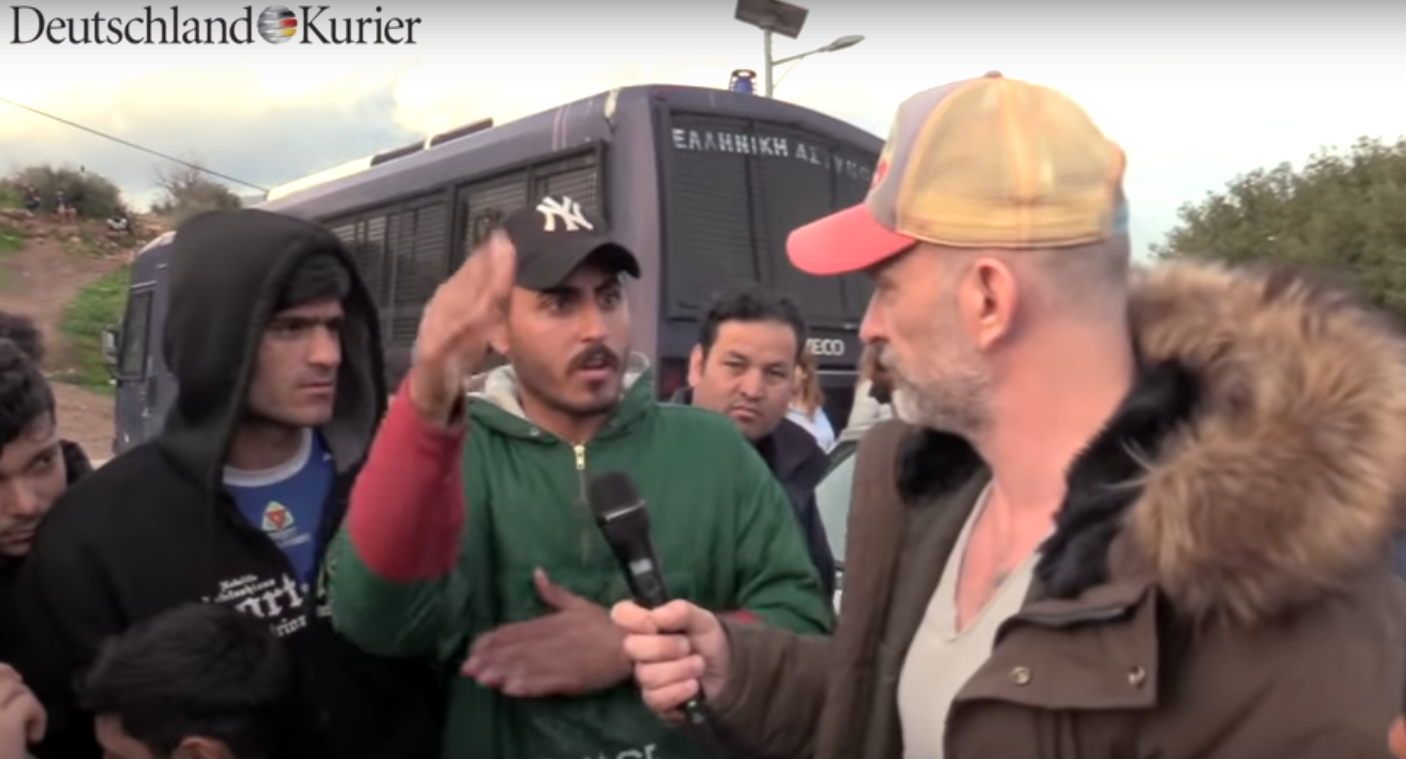 A reporter from Deutschland Kurier traveled to Turkey to speak directly with migrants amassed at the border and ask them about their motivations and goals in their attempts to enter Europe, including which European country they would like to end up in.

In a sign that little has changed since the 2015 crisis that saw over a million migrants enter Europe illegally, migrants in the video are open about their desired destination: Germany.

“I need go [sic] in Germany,” says one migrant.

The video, which went viral on social media, may only represent a small sample of migrants, but it underlines the reality of Germany being a top migrant destination, particularly for migrants from the Middle East

It’s not the only recent video where migrants make it clear their goal is Germany. In this Associated Press video from March 2, 2020, 22-year-old Afgahn migrant Karimi Khalmahammad said he wanted to end up in Germany as well.

“I am go [sic] Germania. Germany. Deutschland,” he said.

There are plenty of other examples of migrants saying they want to travel to Germany, such as this Blog Televízió video in Budapest recorded in 2015, where masses of migrants stranded in Budapest, some holding signs with German flags, began chanting, “Open the station, open the station,” and then “Germany! Germany!” to demand access to trains headed north from Hungary.

The survey states that Germany became an even more popular destination after Chancellor Angela Merkel promised in 2015 that there would be “no limit” to the number of refugees Germany would accept.

Germany is known for its strong economy but also for its generous welfare benefits. Although many migrants are already safe from conflict in countries like Turkey, they still desire to enter Europe and reside in countries such as Germany, the Netherlands, and Sweden.

The German government released figures in 2019 highlighting just how much Germany has spent on migrants, including a record €23 billion in 2018, including rent subsidies, jobless payments and other benefits.

Cities have also been on the hook for additional billions, with Junge Freiheit reporting that Hamburg has spent €5.35 billion on migrants between 2015 and 2019.

Germany recorded a record number of foreigners in 2019, breaking the previous record set in 2018. Germany is now the second biggest recipient of migrants in the world after the United States, according to the OECD. Although the type of migration that garners the most headlines, namely the illegal flow of migrants from the Middle East, most migration to Germany is now constitutes labor and family migration.

In terms of workforce integration, a significant study released by German Federal Office for Migration and Refugees (BAMF) in 2019 found that 65 percent of the 7,500 migrants they interviewed were still out of work.