WHO renames monkeypox because of racism 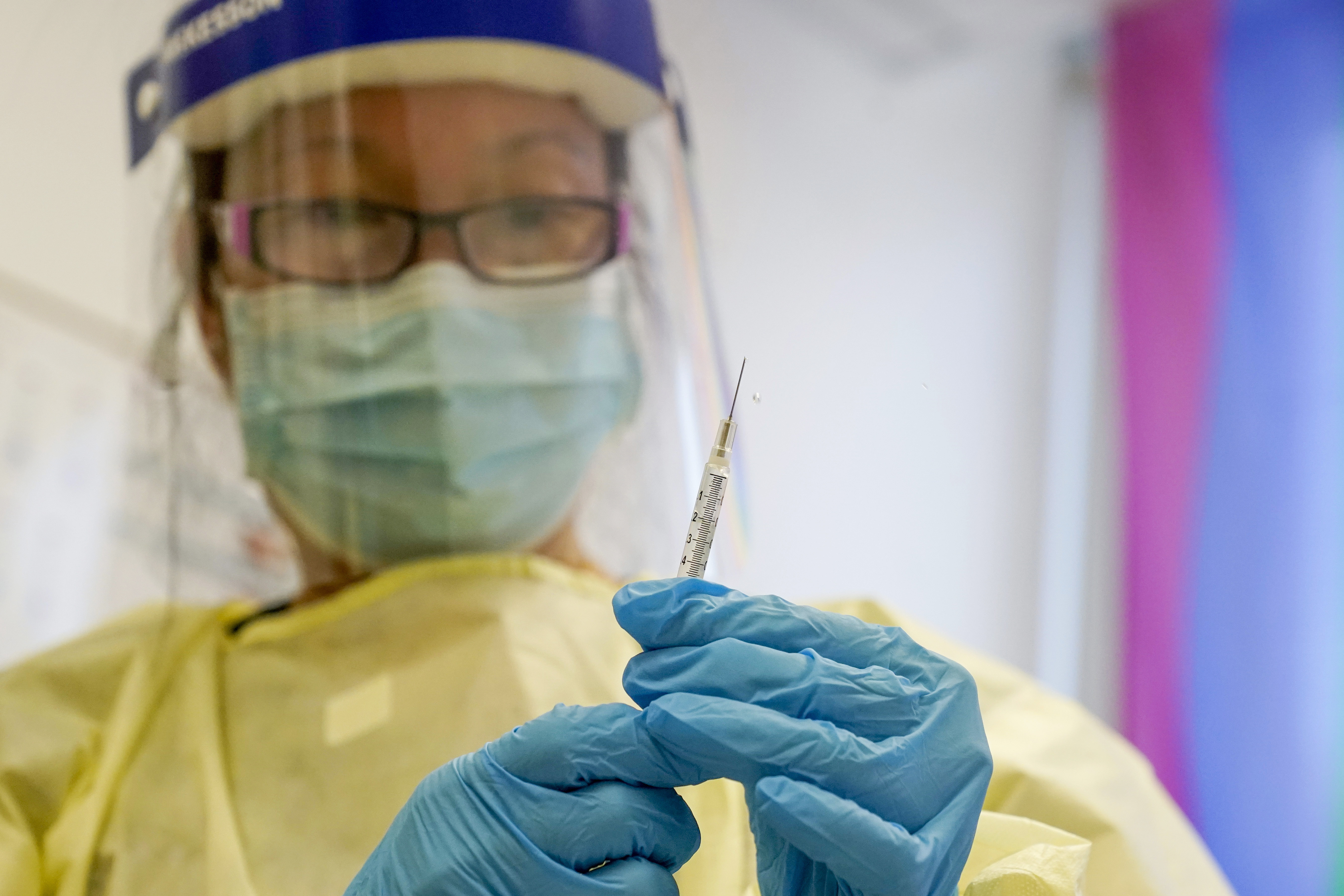 FILE - A physician assistant prepares a syringe with the monkeypox vaccine for a patient at a vaccination clinic Friday, Aug. 19, 2022, in New York. (AP Photo/Mary Altaffer, File)

The World Health Organization has announced the renaming of the monkeypox virus due to what it describes as “racism and stigmatizing language” associated with the term.

The global health body revealed the virus will now be referred to as ‘mpox.’

The new name was decided upon following consultations with health experts and the wider public, and both terms will be used interchangeably for one year before monkeypox is eventually phased out.

“When the outbreak of monkeypox expanded earlier this year, racist and stigmatizing language online, in other settings and in some communities, was observed and reported to WHO,” the organization said.

“Following a series of consultations with global experts, WHO will begin using a new preferred term ‘mpox’ as a synonym for monkeypox. Both names will be used simultaneously for one year while ‘monkeypox’ is phased out,” it added.

The poxvirus was first identified in humans back in 1970 in the Democratic Republic of the Congo. It has been endemic in certain African countries including Cameroon, Cote d’Ivoire, and Nigeria, but was rarely reported outside the continent until recently.

Cases of monkeypox have recently been reported in 29 countries in Europe, as well as Canada, Australia, and the United States, with the majority of people affected being homosexual or bisexual men.

Following the recent outbreak of the virus, some within the Biden administration had urged the WHO to reconsider the name of the disease over fears it was deterring those who were being urged to get vaccinated from doing so. 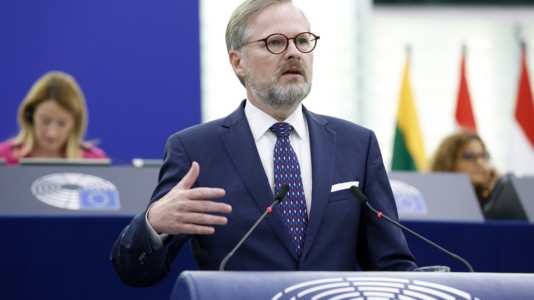 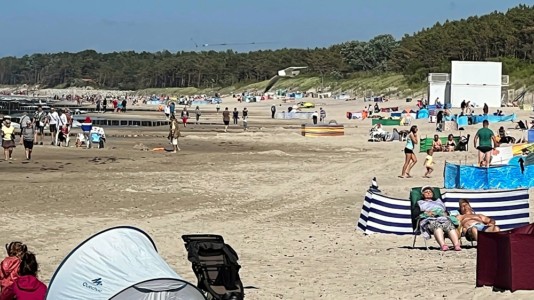 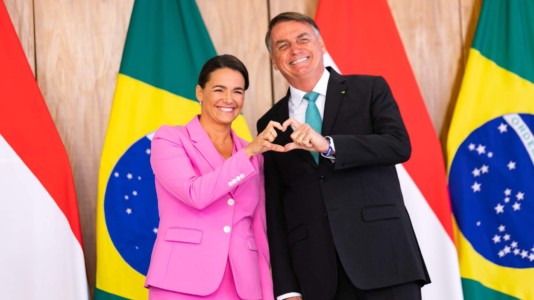 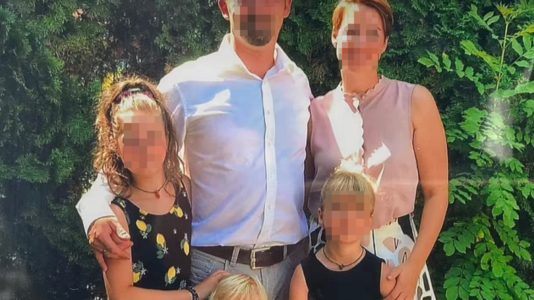 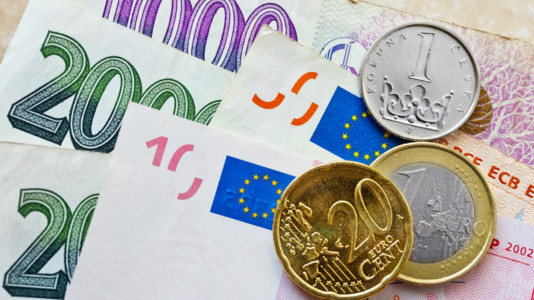 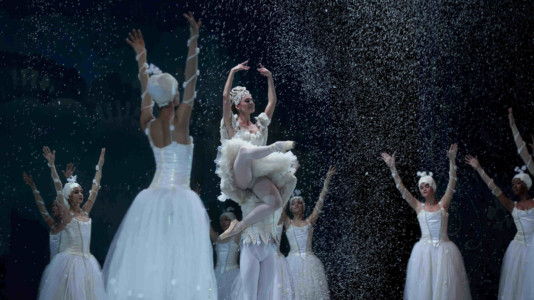