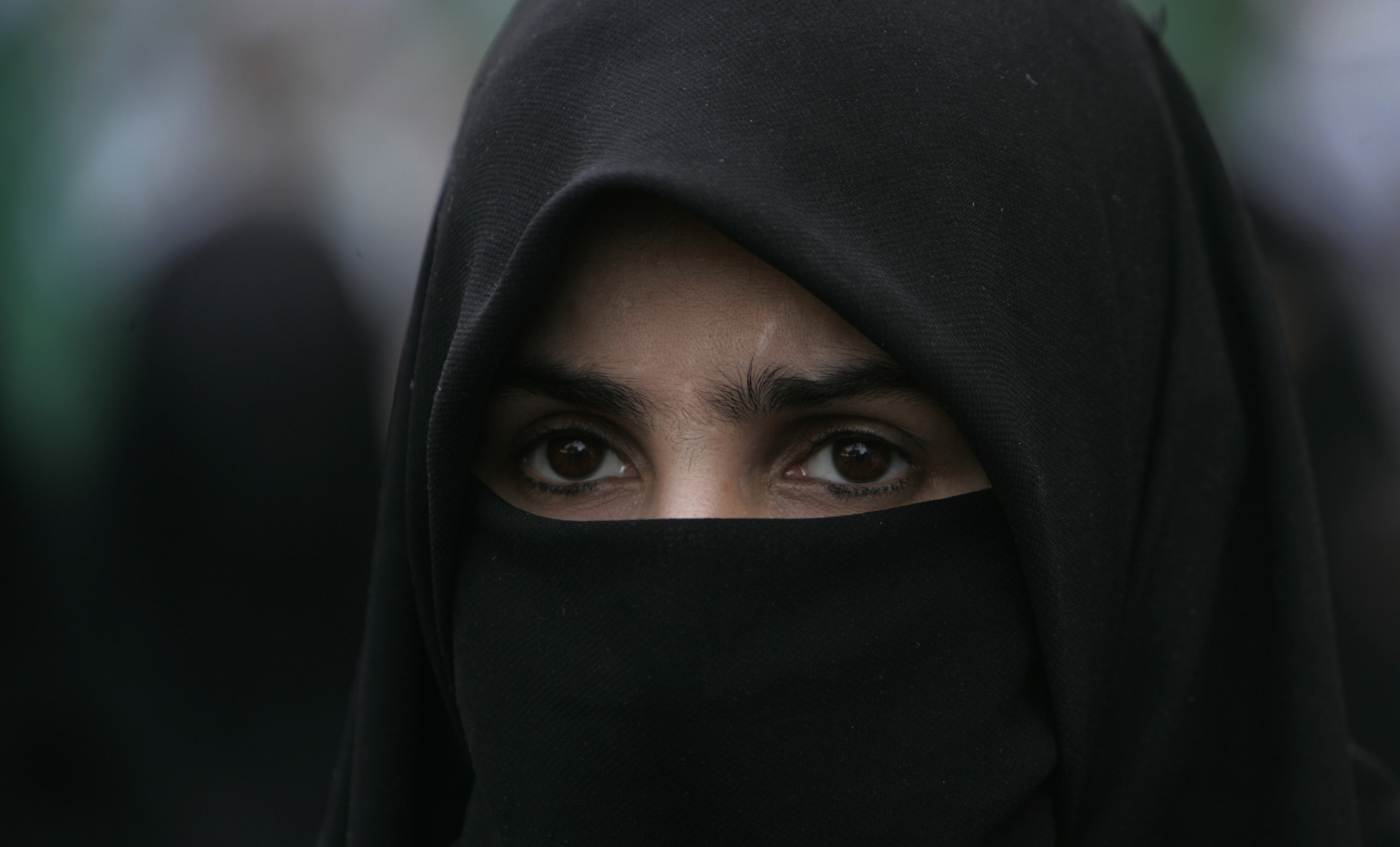 In the latest sign that France is undergoing profound demographic shifts, data from last year shows that 21.53 percent of newborns in France were given Arab-Muslim first names, according to the National Institute of Statistics and Economic Studies (INSEE) showed.

The highest ratio of Arab-Muslim names, at 54 percent, was registered in the Seine-et-Marne department near Paris with a population of about 1.4 million, of which 13.4 percent were born outside mainland France, with 1.4 percent in overseas territories, 2.3 percent in foreign countries that grant or granted French citizenship at birth, 3.8 percent immigrants from other EU countries, and 5.9 percent from non-EU countries.

Over the past 50 years, the ratio of Arab-Muslim first names for newborns rose almost constantly from 2.6 percent in 1969 to the current 21.53 percent, and the rise has been uninterrupted for the past 22 years beginning in 1997.

French news aggregator portal Fdesouche, which mainly shares stories on security policy, domestic politics and community issues, said in its analysis of the data that taking into account that one-in-three newborns had exotic names with foreign orthography, the real ratio of Muslim first names could in fact be closer to 25 percent.

“The rise of this number is one of the most impressive indicators of the net changes and metamorphoses French society underwent during the past few decades,” Jérôme Fourquet, director of the French Public Opinion Institute (IFOP) wrote in his 2019 essay “The French Archipelago”.

In 2018, a study from Le Point confirmed that a minimum of 18 percent of all newborn children in France had Arab-Muslim first names, pointing to the steady growth of this demographic in the span of just a few years.

France’s other 103 department which have a higher-than-average ratio of Muslim given names are the densely populated southern departments of Rhône, Bouches du Rhône, Alpes Maritimes, Vaucluse, Gard, Hérault, and Loire as well as the Belfort and Loire industrial regions.

France already has the largest Muslim population of any European country, with Pew Research estimating 5.7 million Muslims lived in the country as of 2016, however, Pew predicts that that the Muslim population could grow to 12.6 million by 2050.

“If you add legal and illegal immigration, that’s over 400,000 arrivals each year… We cannot go on with such immigration,” Bay, who serves as the European deputy of RN, remarked as a guest on “4 Vérités” of France 2 on Sept. 21.

Statistics appear to back up Bay’s points about high levels of migration to France, a country which already has the largest Muslim population in Europe. For example, 276,576 new residence permits were issued in 2019, according to the French Ministry of the Interior. In addition, 132,700 new asylum requests were made in 2019. With both figures added together, it equals over 400,000 new entries into France, and does not even include illegal migrants who have not filed for asylum applications.

He pointed to the fact that there were 70,000 fewer children born in 2019 than in 2014 ,while at the same time, migratory flows are contributing to demographic shifts that accelerated in the 2000s.

Since France does not keep official data on the ethnic composition of the country, researchers have resorted to the study of first names and examined religious affiliations in order to ascertain France’s true demographic picture.

“The study of the prevalence of types of first names among newborns makes it possible in particular to aggregate the strength of legal and illegal migratory flows, because, with some exceptions, all children born on French soil are registered with the INSEE [France’s national statistics bureau], even if their parents are illegal,” Fourquet added.

In July of this year, a commission set up in the French Senate issued a report about the spread of radical Islam in France and its effect on society. The report warned that nearly every region of the country is affected by radical Islam.