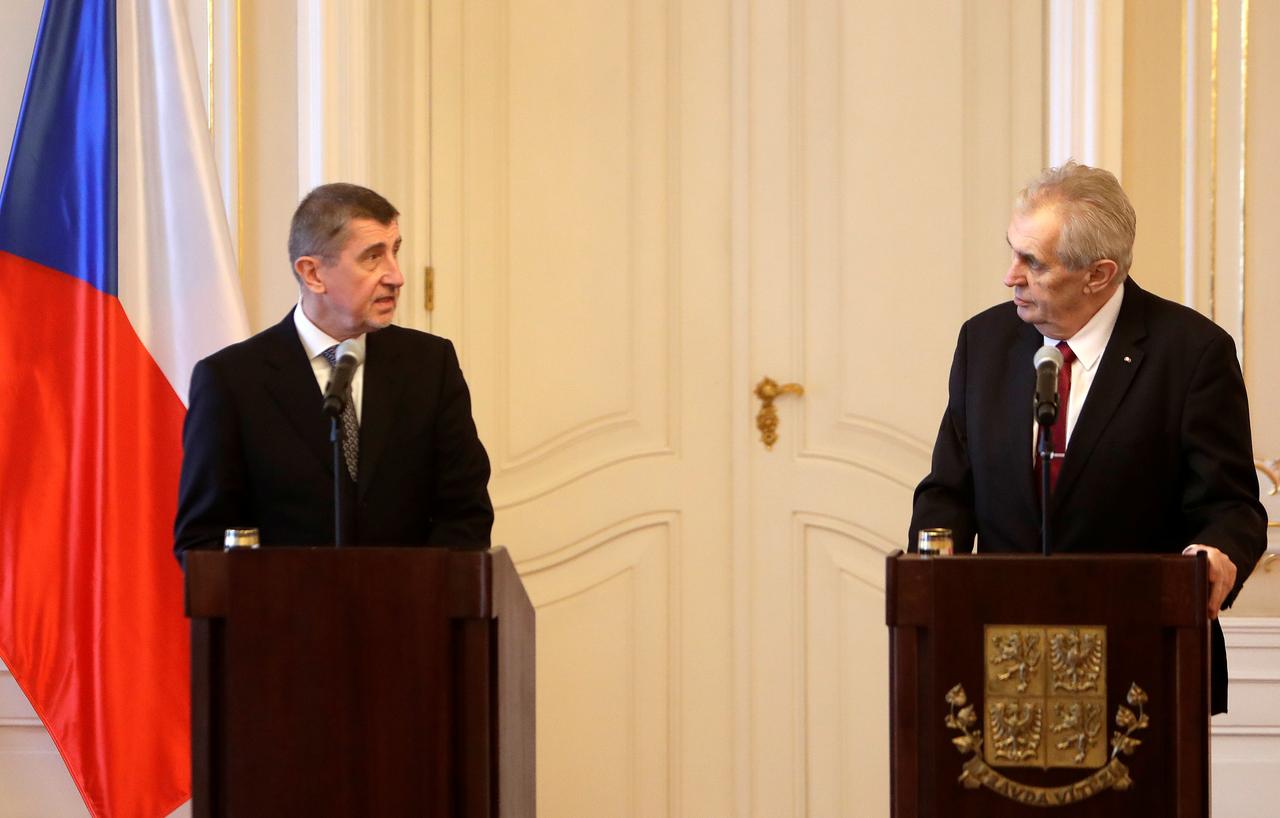 The participants of the Sunday meeting of President Zeman´s team discussed the position of the new European Commission, whose functioning since November 1st is threatened after the disapproval of the candidates of France, Hungary, and Romania. They also discussed the strategy of the Visegrad Group for further negotiations with the European Commission.

After the meeting, PM Babiš again criticized the European Union for not being ready and active in foreign policy regarding the Turkish offensive in Syria. Babiš has previously condemned the Turkish military operation in northeast Syria saying he is convinced that the situation could have been avoided if the world powers actively negotiated with Turkish President Recep Tayyip Erdogan.

Turkey launched the operation at the Syrian border last Wednesday. European Commission chief Jean-Claude Juncker then called on Ankara to halt the operation. France condemned the Turkish offensive and, together with Britain and Germany, called for the convening of the UN Security Council. The Czech PM believes that except calls and condemnations, Europe has done nothing.

According to Babiš, Zeman’s team also spoke about supporting the accession of the Western Balkan countries to the European Union, energy security, the EU financial framework, Brexit, migration, and climate commitments. Participants of the meeting condemned “green fanaticism as a new religion that could threaten the economic development of European countries,” President Zeman’s spokesman Jiří Ovčáček wrote on Twitter.

Approximately once a month, Zeman invites his advisors, experts, and members of the government to regular meetings in Lány Chateau. For example, in September, Minister of Industry Karel Havlíček (ANO) and other representatives of the economic sector discussed energy, investment, and export with the President.