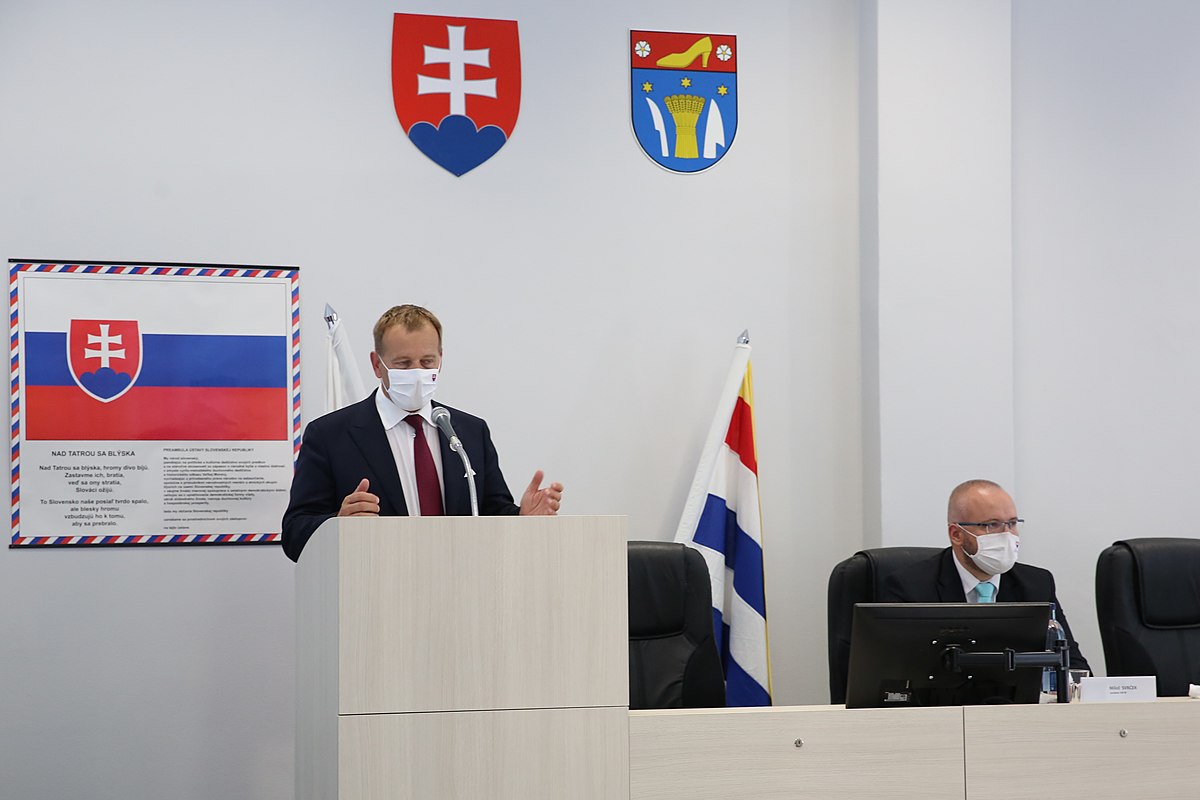 It seems like no day can pass without someone bullying the Hungarian government of Viktor Orbán, whose vilification abroad can only be matched by his popularity at home. There is an added level of grievances though when it comes to countries surrounding Hungary that international liberal opinion-makers do not experience: the post-Trianon paranoia of a Hungarian invasion.

Politicians of all the beneficiary countries of the 1920 Trianon peace-treaty have during the last one hundred years benefited from whipping up anti-Hungarian sentiments by accusing Budapest of trying to re-annex territories that it lost after World War I. However absurd this may sound, we have seen examples of such rhetoric from Ukrainian politicians timed to perfection to coincide with the Hungarian elections earlier this month, and from Slovak media outlets. This time, the speaker of the Slovakian parliament, Boris Kollár, has demonstrated just how little one needs to scratch the surface for anti-Hungarian sentiments to shine through.

In a television interview, Kollár has gone on the usual moralistic diatribe about how Slovakia is leading the way in arming Ukraine and how shameful it is of the Hungarian government to refuse weapons exports to its Eastern neighbor. He then concluded by saying that in case the international system should fall apart as a result of Russian aggression, Orbán, with the help of Putin, could use this opportunity to break up Slovakia.

Leaving aside the historic and geopolitical incompetence that could leave someone to come to such astonishing conclusions, Kollár’s remarks are a sad indictment of the low level of political culture and the intellectual quality of the country’s top political class. To demonstrate the depth of this new low for Slovakia’s political discourse, one only needs to contrast it with the official Hungarian response. In reaction to the Slovakian parliament’s speaker’s comments Tamás Menczer, the foreign ministry’s state secretary for communication had said that the speaker had probably misread the calendar, and with respect, he would like to draw his attention to the fact that we live in the 21st century. “We have worked hard to continuously develop the co-operation between Hungary and Slovakia and we are ready to strengthen our relations further. He emphasized that in the last decade there has been a steadfast effort to ensure the co-operation between Hungary and Slovakia continues to develop and that both countries benefit from this. “We have achieved good results together and we are ready to further build our relations within the framework of the European Union, of which we have both been members for a long time,” the secretary of state said.

The Slovakian politician, however, may in fact welcome some controversy that could distract from recent news from his personal life, that has been the focus-point of Slovakian tabloids for over a decade. Kollár, who is the leader of the tiny political party called We are Family (Sme rodina) may have taken the name of his political movement a little too verbatim, as he is known to have 11 children from 10 different women. In fact he has just recently made headlines with his feckless womanizing again, when it turned out that despite one of his female companions is currently expecting his 12th offspring, he has been seen with a young village fairground operator, whom he has been reportedly dating since she was only 16 years old. The rather painful contrast between Kollár’s new flame and his earlier female clients is somewhat hard to convey in mere words, but enough to say that the affair has made the 56 years old aging politician a laughing-stock in his native Slovakia.

It is a rather sorry affair that Slovakian voters, albeit only to the tune of some 6 percent who have voted for We are Family, are willing to tolerate such behavior from their politicians as far as their personal life is concerned. However, it is outright dangerous to feed nationalist paranoia in a situation, when there is a conventional war being fought in the neighborhood. Statements from the speaker of the parliament such as the one above degrade not only Slovakia’s political credentials, but can also lead to tensions with their neighbors in time when unity should be top priority.