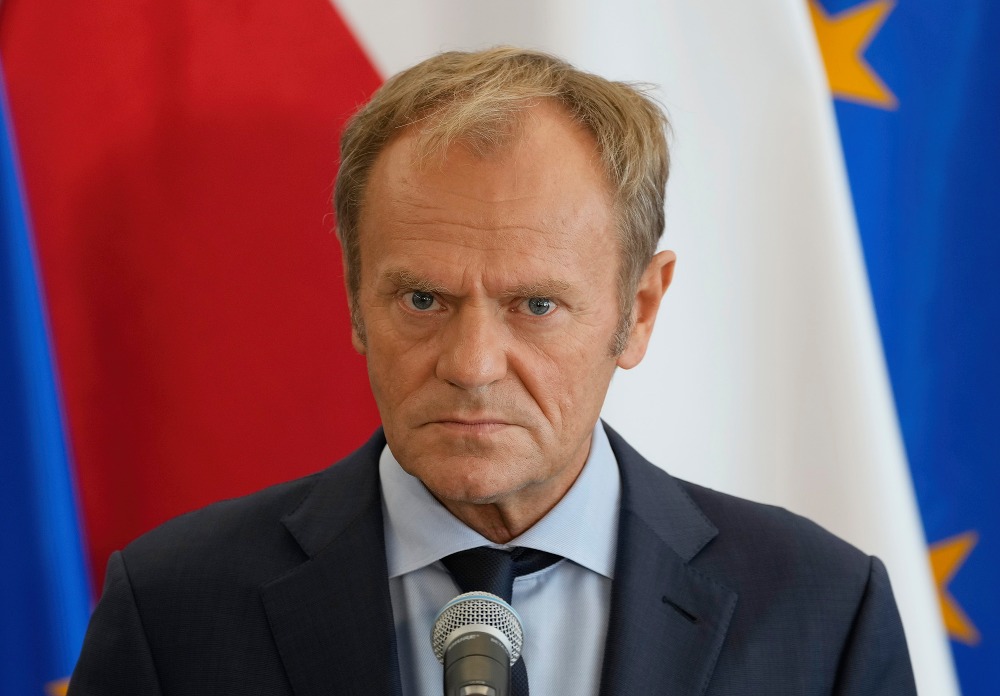 It wasn’t long ago that Donald Tusk’s return to Polish politics. In fact, it has been little more than 100 days.

It is difficult to call Tusk’s return anything other than a false start.

One of his few political successes since his return to Poland has been stopping Szymon Hołownia’s expansion and maintaining the Civic Platform’s (PO) status as the largest opposition party. There have been plenty of indications that the PO would have issues maintaining support above the election threshold level if Borys Budka had continued to lead the party any longer.

Nevertheless, all of this is far less than what the opposition had hoped for.

In the last three months, the PO has failed to break through the 10-percentage point loss in polls that it has when compared to Law and Justice. PO polling has not been much better than the 2019 election results, which were considered a failure and after which Grzegorz Schetyna lost his position as party leader.

Of course, the PO will continue to claim that it still has many months of hard work ahead of it, but in politics, new beginnings are usually accompanied by a bump in the polls. Nothing of the sort has materialized with Tusk’s return.

What has worked out for Tusk, at least somewhat, is retaining control over certain regions, but even here, there is a blemish in the form of Tusk’s favorites losing elections in very important structures in the Pomeranian and Lower Silesian regions. For many reasons, these regions are essential bastions for the PO. Moreover, after the internal elections, one could hear the disappointment from feminist camps, as no region is led by a woman. Last weekend’s internal elections in Civic Platform must have felt like a bittersweet victory.

Has Donald Tusk even formed a cohesive narrative for his party?

It is worth remembering that in recent years, PO’s supporters have been complaining that they do not truly understand the ideological character of their political formation.

Is the PO still trying to return to its conservative roots, which were expressed in the “Kraków Declaration” from 2003 (“We will defend the rights of religion, family and traditional customs because these values are truly needed by modern Europe”), or has the PO become a progressive Christian-Democrat party that identifies more with the rainbow flag than the cross?

Since Tusk’s return, this problem has not been resolved. On the one hand, we have images of Donald Tusk making the sign of the cross while breaking bread; on the other hand, the party still has not distanced itself from progressive youth. It seems that since Tusk’s return, his party is standing at an even greater crossroads. This is not appreciated by centrist (it is hard to find the center-right among them) voters or the more progressive voters on the left.

A similar bipolarity can be found in the case of the ongoing border crisis. On one side, there are Tusk’s tweets about the “severity of the situation,” while on the other, PO MPs are sprinting towards the border and violating restrictions.

This confusion can also be seen in the case of suspension of EU funds to Poland, in which PO MPs are doing everything in their power to deprive Poland of funding while Tusk himself claims that Poland should not lose those funds.

Given the fairly low levels enthusiasm on the side of opposition supporters, it is not difficult to believe that they had imagined Donald Tusk’s political honeymoon much differently.