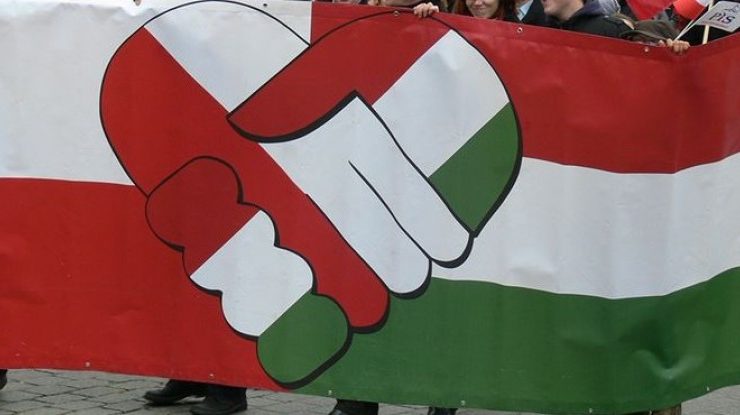 Hungarian GDP growth in the second quarter was 4.4 percent, meaning that since 2014 this was the first year when economic growth exceeded four percent on two consecutive quarters.

According to Magyar Hírlap, Hungarian economic performance within the EU was second only to Poland, whose growth in the same period was around five percent. Meanwhile, GDP growth both in the Eurozone and the Union as a whole declined to 2.2 percent.

So it is quite ironic and gives us more than a little satisfaction that the two “black sheep” often singled out by the imperial leaders in Brussels and put under political pressure, subjected to legal procedures and financial blackmail are their driving economic forces.

Last June, when Hungary assumed the revolving presidency of the Visegrád Four Group – consisting of the Czech Republic, Hungary, Poland and Slovakia – Hungarian Prime Minister Viktor Orbán said that “this is (a region) holding Europe’s hidden cultural and economic reserves and the world will be quite astonished when these will be set in motion”. At the time, some may have smiled at this, but the figures confirm this statement.

After 2017, Hungarian economic growth will again exceed four percent and the government’s convergence program of sustained annual growth of over four percent until 2022 seems quite realistic.

This May, following his third consecutive electoral victory, in his Prime Minister’s acceptance speech, Orbán set forth the goal that by 2030 Hungary should be among the five European countries with the best living and working conditions. Current growth trends are promising in this respect. But it is also in our best interest that after Poland and Hungary other European economies also achieve their full potential.