A right-wing victory in Italy could help end the madness in Europe, writes Ryszard Terlecki, deputy speaker of the Sejm, which is the lower house of the Polish parliament 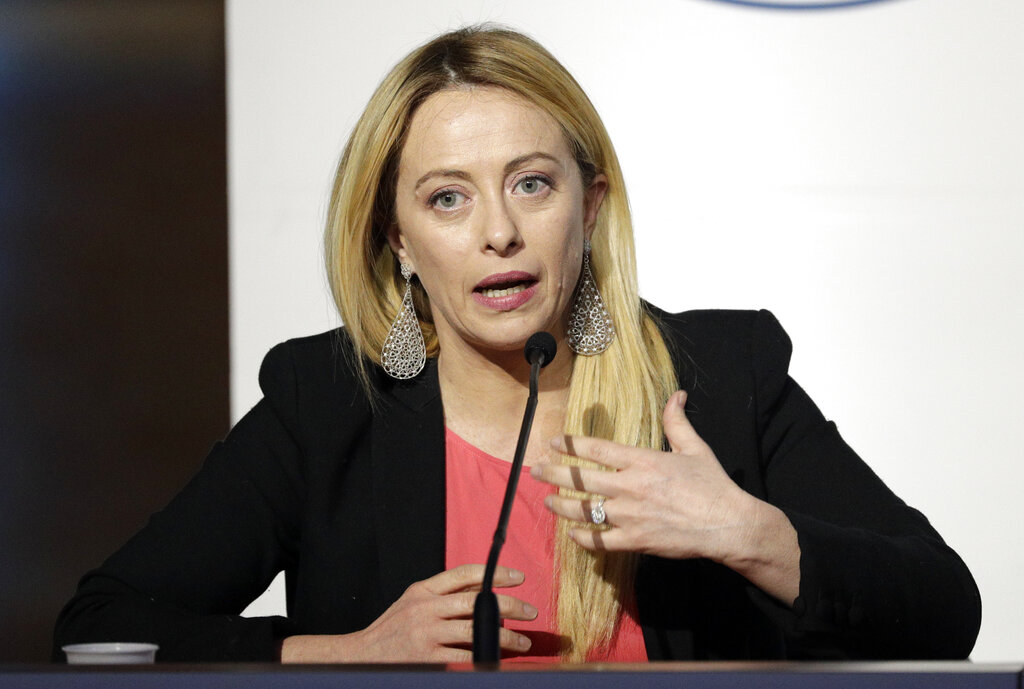 A difficult fall lies ahead of Europe. Hard times especially await the European Union, which is arrogant and brazen towards those who do not share its liberal left-wing views, but most importantly who do not want a European superstate governed by bureaucrats from Brussels and Berlin.

The European Parliament, dominated by the hysterical left and the European Commission that only considers imperial German interests, are working as a great team in attacking Poland and Hungary. Previously, they got rid of Great Britain, effectively humiliating it until Brexit, and now they impose sanctions on Poland more eagerly than a Russia busy trying to conquer Ukraine.

There is however a problem that might spoil their good mood.

This problem is Giorgia Meloni, leader of Brothers of Italy, or Fratelli d’Italia, who is dominating in the polls before the early parliamentary elections announced for Sept. 25. The elections were set up after Mario Draghi’s government was dissolved. Meloni considers him to be a sellout, representing the interests of Big Capital and Brussels. She is hardworking, brave, and does not lose heart, but most important of all, she has clear and distinct views and could lead to a winning right-wing coalition in Italy, a thought that keeps the politicians in Brussels up at night. 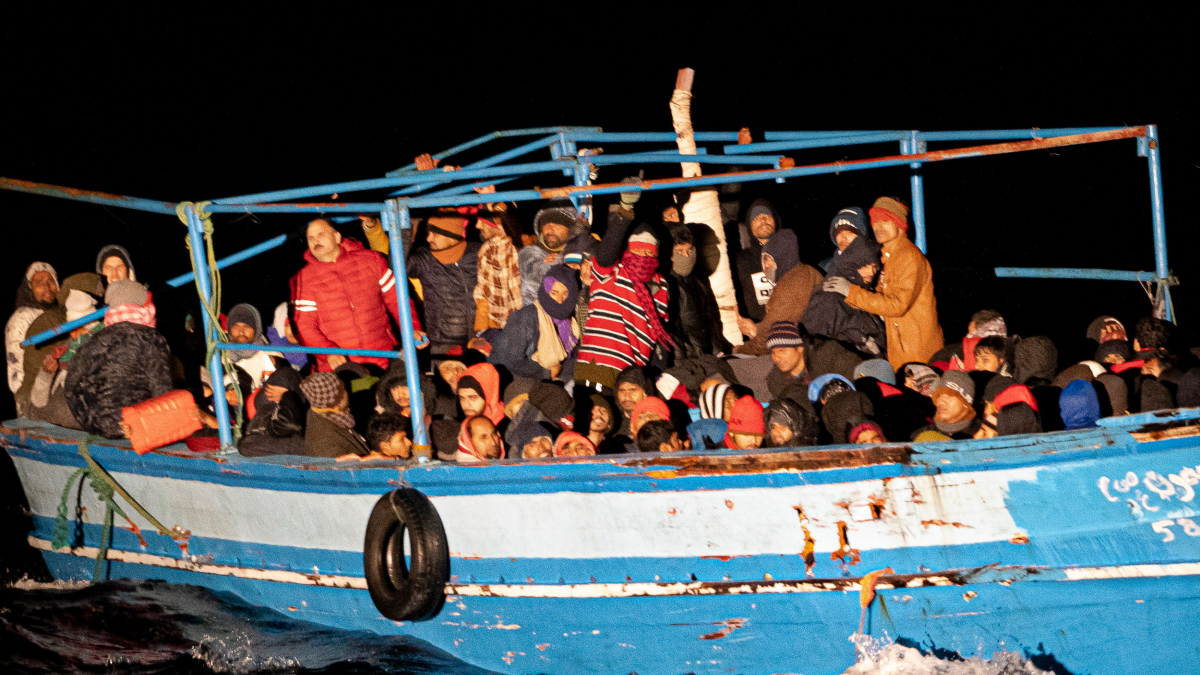 “Italy needs a government capable of defending its own borders: the incompetent must leave as soon as possible,” the Brothers of Italy (FdI) leader added

They are doing all they can to prevent her victory, which is not much.

They call her a neo-fascist because she opts for a Europe of nations, does not want a Brussels giant ruling over Europe, defends the traditional family, and is for the equality of women without quotas. She is also against accepting mass immigration from Africa, and wants a powerful Italian president elected by all people instead of dealmaking between lawmakers in parliament.

Her supporters quote her words shouted out in Roma: “I am Giorgia! I am a woman, I am a mother, I am Italian, I am a Christian! You will not take it away from me.”

It is worth noting that Meloni strongly criticizes Russia and opts for giving military aid to Ukraine. She is the leader of a conservative faction in the European Parliament that includes other right-wing politicians from the rest of Europe. Representatives of Poland’s Law and Justice (PiS) are also in this faction.

One can only imagine the left-wing and liberals’ fury after Draghi’s government fell, opening a window of opportunity for a radical change of Italian politics. Italy, a founder EU state and the third most important country in this organization, following Germany and France, cannot be treated the same way as the countries in the eastern part of the EU.

The Italians could set an example for other countries in which the right-wing is becoming more popular, for instance in Spain. It is now possible that a right-wing’s victory in Italy could help to end the leftist madness seen throughout Europe.