If the EU can attack judiciary organization in a member state, then soon enough it can attack family rights and other freedoms in Poland, warns Solidarity Poland MEP Patryk Jaki 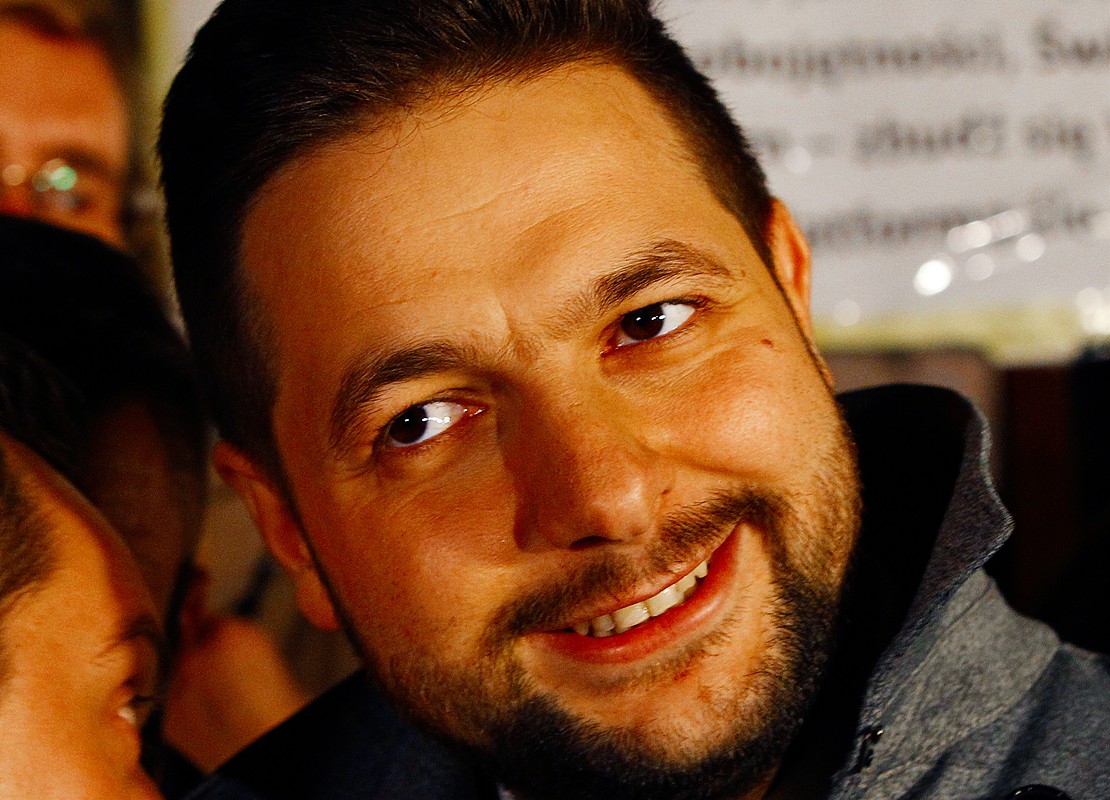 On Wednesday, the European Parliament held a debate on the state recovery plans, which had not yet been accepted by the European Commission. The debate concerned Poland and Hungary, among other countries.

MEP Patryk Jaki strongly criticized Brussels’s decision to withhold EU Recovery Funds. He remarked that “the EU was attacking Poland for alleged lack of judiciary independence, while the EU itself points guns at judges’ heads and ordering them to rule as the EU desired.”

Jaki critically said that this must be the new European standard of judicial independence.

“Robert Schuman is turning in his grave when he sees what you’re doing to his projects. He wanted to build solidarity between states and you are building walls,” he said.

The Polish MEP posted a recording of his speech on social media, writing, “In one minute, I told the commissioner exactly what I think about blackmailing Poland with blocked funds unless Poland agrees to accept EU law superiority over the Polish constitution. There must be a limit as to what Poland will take.”

On Thursday, Jaki said in an interview for Polish Radio that “if the EU can attack the organization of the judiciary, which according to treaties belongs only to member states, then they might as well attack family rights and other freedoms in Poland tomorrow.”

The Polish MEP went on to point out that the European Court of Justice’s recent ruling on the transfer of judges in Poland concerns the inner workings of the Polish courts, therefore, it was a direct attack on the Polish legal system.

“I remember when Poland was entering the EU, and everyone said that this is only about the single market and the freedom of movement for services and people. They will never interfere with culture, morality, tradition, religion, freedom, or other parts of a sovereign state. Today, it turns out that this EU looks completely different to the one imagined by Robert Schuman,” he said the Polish MEP.

Jaki also explained why, in his opinion, Poland’s recovery plan has not yet been accepted by the EU. He admitted that while official reasons are not yet known, the answer can be gleaned from European Commission information and a recent statement by commissioner Paolo Gentiloni. The commissioner said that he is blocking the payment of recovery funds to Poland because a motion had been filed to the Constitutional Tribunal concerning acknowledging the superiority of the Polish constitution over EU law.

“If this turns out to be true, then this situation would be a clear violation of the law,” Jaki stated.

Jaki noted that when it came to the superiority of national constitutions over EU law, other member states such as Germany had already made such a decision in the past.

“This means that other countries may declare that their legislation is more important than European law in the case of a conflict. Meanwhile, Poland cannot because Poland is considered inferior. It is because of this that I believe Poland should strongly stick to its position,” he declared. 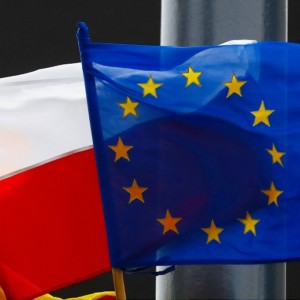 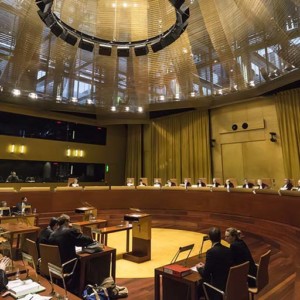