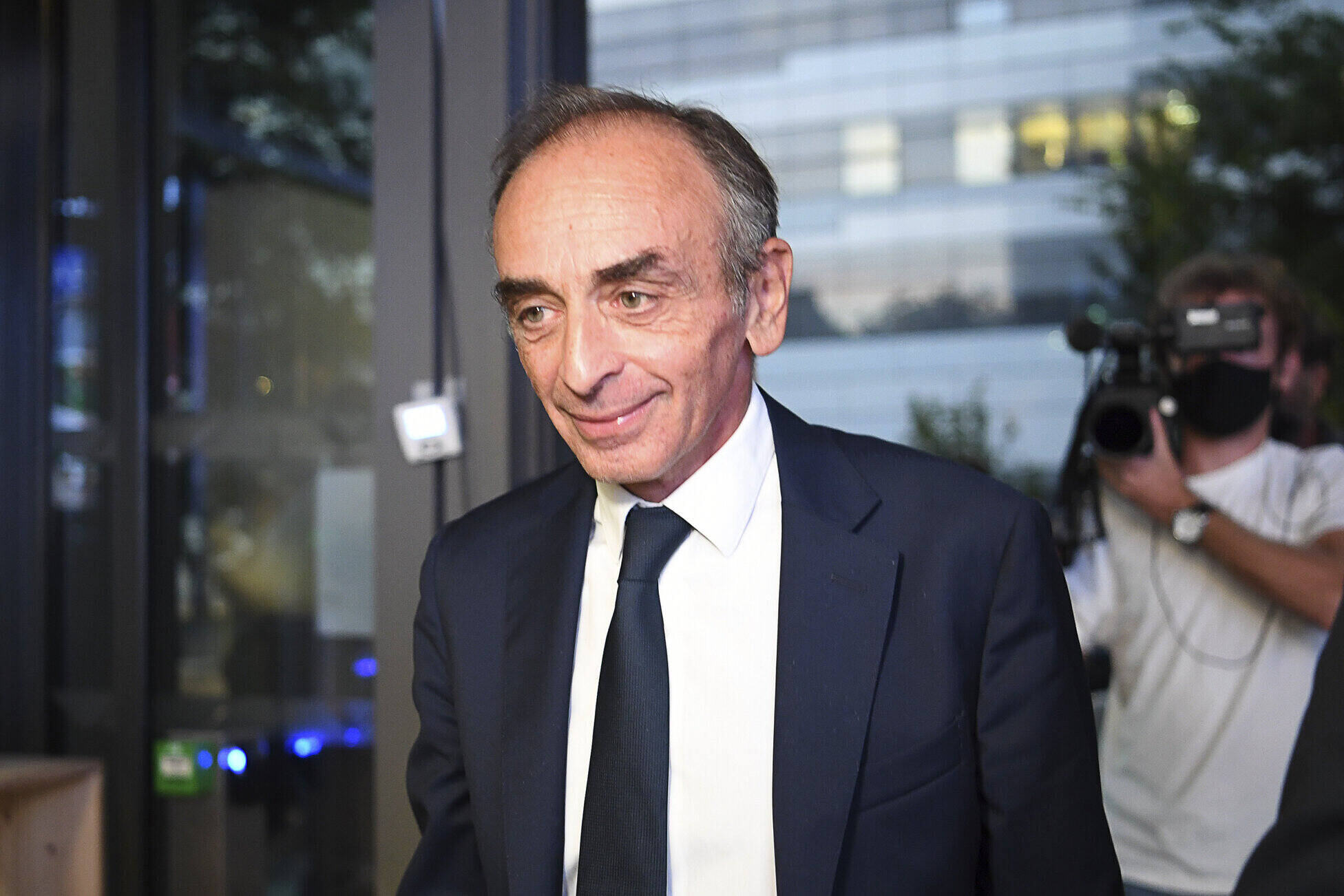 The popular conservative French journalist, author and commentator, Éric Zemmour, could enter the second round of the French presidential elections, at least according to a survey published by Harris Interactive on Wednesday.

The survey shows that Zemmour overtook the head of the National Rally, Marine Le Pen, for the first time.

Macron would win in the second round

Emmanuel Macron, the current tenant of the Élysée Palace, would win the eventual “final” vote 55 to 45, according to the survey. In the first round, Macron would be supported by 24 to 27 percent of voters, and the second Zemmour by 17 to 18 percent. He is followed by Le Pen with 15 to 16 percent, who has so far been second only to Macron in all the polls.

According to Antoine Gautier from Harris Interactive, no other candidate has yet seen the growth that Éric Zemmour is experiencing in a short time. When Zemmour announced his consideration to run on Sept. 8, only seven percent of voters supported him in the first poll. Now, in less than a month, the number of potential voters has more than doubled.

Zemmour mainly benefits from disappointed voters who voted in the first round for Le Pen in the last election in 2017, or right-wing Republican candidate François Fillon, who failed due to a scandal involving his wife’s fictitious employment.

Zemmour’s high result, who stands to the right of Le Pen on a political scale, is explained by sociologists as the non-participation of left-wing voters in the second round. Many of them said that in the case of the Macron-Zemmour duel, they would not go to the polls. Zemmour would then receive virtually 100 % support from Le Pen voters in the second round if they come to the polls (43 percent of them want to stay at home if their favorite is eliminated).

The survey worked with a sample of 1,310 people who responded in the period from Oct. 1 to 4.