How far is Petr Fiala willing to go in re-orienting his country to the West, especially on the ideological core issues such as mass migration promoted by the EU? 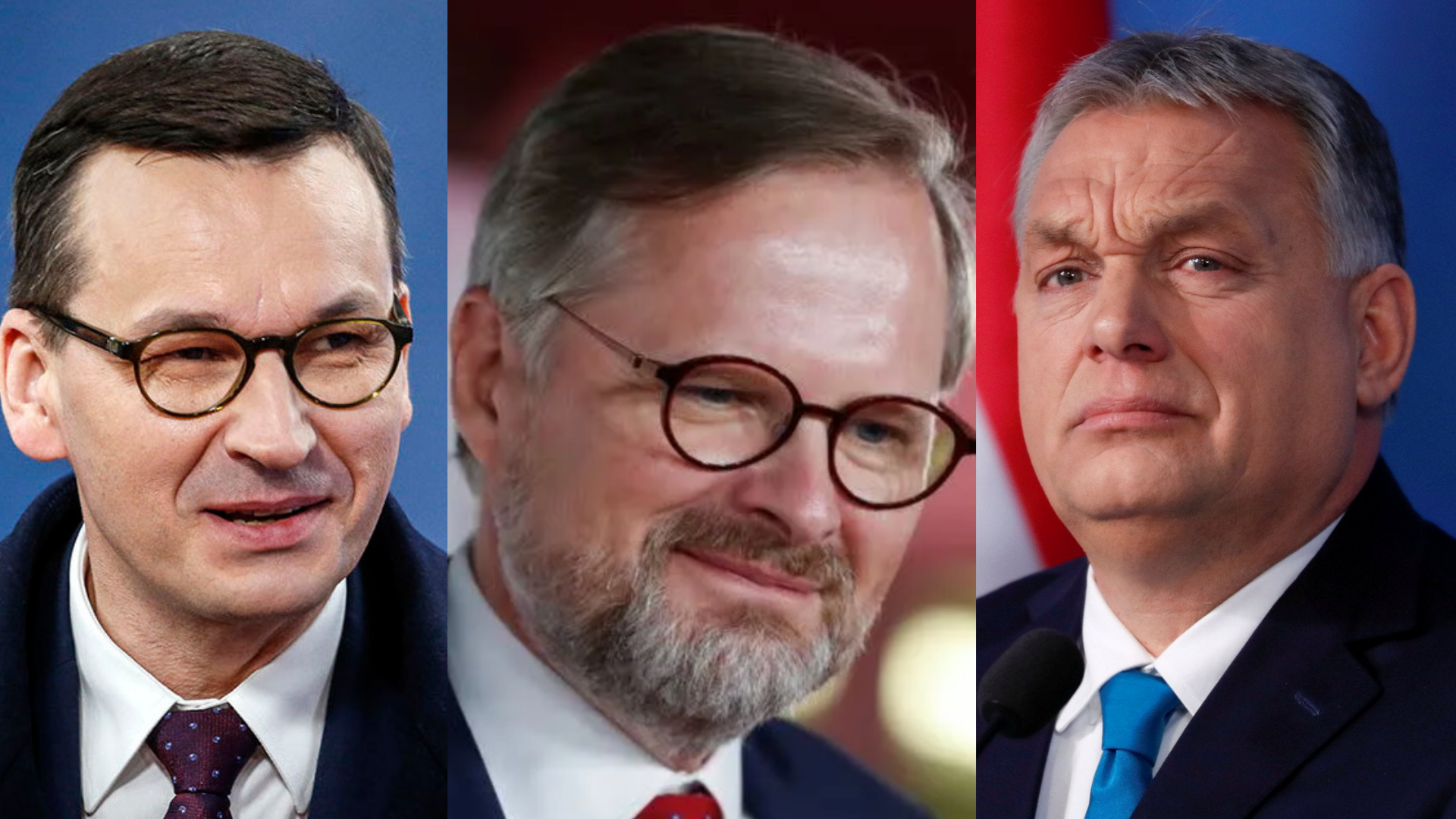 During the years that Czech Prime Minister Andrej Babiš held office, the Visegrád Four (V4) countries have presented a mostly unified front against the political expansion of the European super-state, with only reluctant Slovakia occasionally lagging behind in its enthusiasm for regional interests over orders from Brussels. The governments in Prague and Budapest were very close in their interpretation of migration policies, family values and a resistance to progressive ideologies from the West.

Prime ministers Babiš and Viktor Orbán even considered each other to be friends.

However, there are clouds gathering over the bilateral relationship with the cabinet appointments of the new prime minister-elect, Petr Fiala, who has made some surprising choices for his government’s foreign and diplomatic representation. His choice for a minister of foreign affairs is Jan Lipavský, a member of the radical leftist protest movement Pirates (Piráti). Furthermore, he chose Mikuláš Bek for his minister for European affairs, a member of STAN, a party conceived by regional mayors and independent candidates whose only discernible common political goal is “localism,” but as members of the European People’s Party, they draw their policies both from the left as well as the right.

Surprisingly, it is the STAN candidate, Mikuláš Bek, who has already managed to cause some concern with statements that do not bode well for the Visegrád Four cooperation.

In an interview for the Czech news portal aktualne.cz, Bek said that in his view the “V4 alliance is overrated.” He was of the opinion that “our colleagues from Poland and Hungary only wanted our support in their ideological conflicts with Brussels. We had more useful debates with the Austrians and Germans. I will not bet on the V4,” said the new Czech candidate for the minister of European Affairs. With this strong opinion, Bek is not only raising eyebrows in the capitals of their regional allies, but also with his other coalition partners, since the recently signed coalition agreement states that “The cooperation within the V4 group will be a part of our relationships on all levels.” To this point, Bek only added: “I will want to speak with the prime minister about this.”

As to Bek’s ideological background, it is perhaps relevant to mention that before the end of the Communist regime in Czechoslovakia, in 1988, Bek applied for a membership in the Czech Communist Party. The only reason he did not join it was the fall of the Iron Curtain in 1989, as the Communist Party fell apart before it had the chance to process Bek’s membership request.

Another candidate who could make the cooperation within the V4 fairly difficult, and whose appointment was almost universally criticized by the Czech media both from the left and the right, is the foreign minister elect Jan Lipavský, a member of the Pirates party, a strongly progressive left-wing political movement. Lipavský, however, when pressed about his views concerning regional cooperation between Poland and Czechia, formulated his view more carefully than Bek.

In an interview for the news portal echo24.cz, Lipavský stated that he is for the preservation of every country’s right to protect its own borders against migratory pressures, but at the same time everyone should also respect international agreements concerning border protection. Up until that point, his view is largely in line with the current position of the V4. Yet, when asked about the rule of law proceedings against Hungary, he emphasized that the EU is also a “cultural alliance,” an opinion that implies that member states should somehow conform to the ideological and cultural mainstream prevalent in Brussels.

Lipavský was less ambiguous when asked about his views on Poland. He clearly stated that in the current dispute between Poland and the EU over whether a member state’s constitution, or the EU’s treaties have the primacy in legal disputes, Lipavský said that without a doubt, it is the EU that should have the last word. About the Turow coa lmine conflict, in which the Czech government won an important EU court legal battle over Poland, Lipavský pledged to keep the policies of the outgoing Czech government, and to defend the interests of the Czech population living in the polluted areas around the coal mine, even if it means continued tensions with Warsaw.

Whether the appointment of two V4-skeptics into foreign policy positions is a genuine Europhiliac enthusiasm, or political inexperience from the incumbent Prime Minister Petr Fiala, will no doubt be revealed in the coming months. On the other hand, however much the opportunity to divide the V4 alliance in Brussels will be welcomed, in time Fiala will no doubt be made to understand that this is not enough to buy Brussels’ unreserved good-will. This can only be achieved through complete conformity to the two defining political goals of the EU elite: open societies, i.e. the unconditional and unlimited opening of one’s societies to non-European migration, and second, to the adoption of anti-nuclear family and gender policies that are ravaging Western societies.

Selling out Orbán and Morawiecki will not be enough for Fiala to be allowed into the inner-sanctum of Brussels. The question is, will he be able to go this far, or will he be forced to seek the support of his neighbors and regional allies when these progressive idelogica demands inevitably land on his desk? 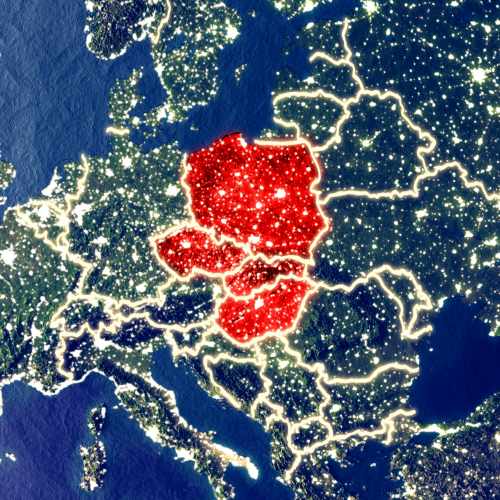 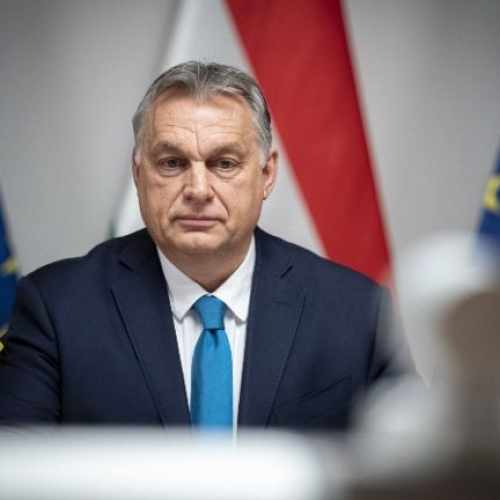