‘We defend Europe’ – Polish PM delivers message to the world

The Polish government, in a nod to international public opinion, has launched a campaign to emphasize the dangers of the migrant crisis facilitated by Belarus 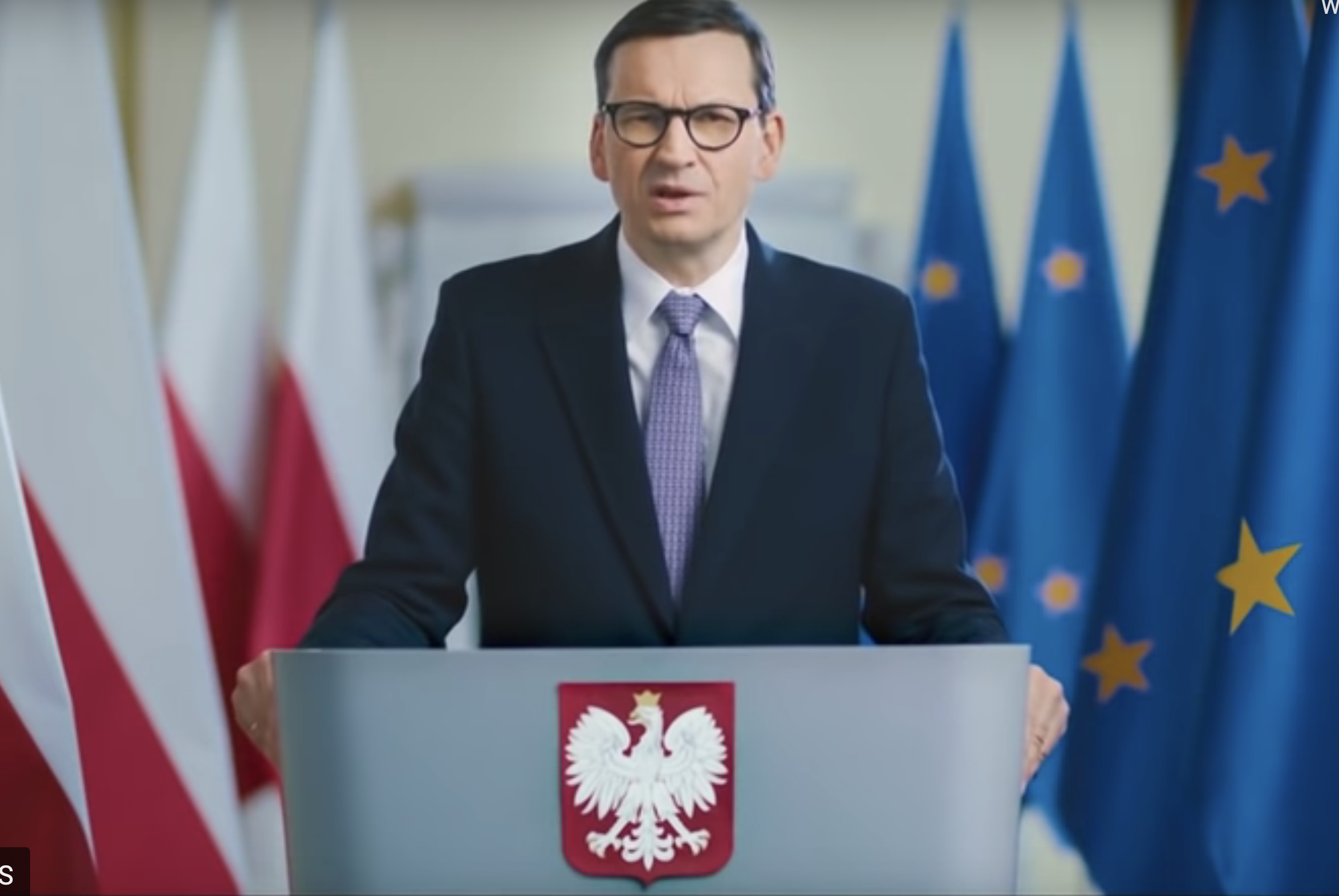 A video published over the weekend concerning the current Polish border crisis entitled “We defend Europe – message by Polish PM Morawiecki” is being shared widely on social media.

The video shows scenes in which illegal migrants are forcing the Polish-Belarusian border and includes a presentation in which Belarusian soldiers, who are observing the whole assault, are highlighted in red. The video also explains how the Belarusian government is actively transferring migrants to the border in a detailed way.

“From a distance, these events may look like an ordinary migration crisis, but they are not. This is a political crisis created for a special purpose. The objective is to destabilize the situation in Europe for the first time since the end of the Cold War, 30 years ago,” Morawiecki said in the video.

The prime minister warned that the target of the operation today is Poland but in the future Germany, Belgium, France, and Spain will become targets as well, as that is the purpose of organizing such migration routes.

“Lukashenko and Putin’s pressure is already being felt throughout Europe. Each of us is paying for the rising energy prices caused by the drastic reduction of gas supplies to European countries. This is just the beginning. The dictators won’t stop,” stated Morawiecki in the video.

He also spoke of Poland’s historic role in defending the free world and assured that Poland would not give into blackmail and would do everything in its power to stop the “evil” threatening Europe.

“For centuries, Poland has been guarding our common home. When invaders, tyrants and later totalitarian dictatorships had to be confronted, we always stood on the frontline. This was Polish solidarity with other free world countries long before the EU and NATO were born,” he declared.

Morawiecki appealed to the international community to aid Poland, Lithuania and Latvia and show solidarity with them. He also thanked all the EU countries, the United Kingdom, the United States and the European Commission for the support they have shown so far.

“We formed alliances so that in times of trouble we could be together, not apart,” he declared. 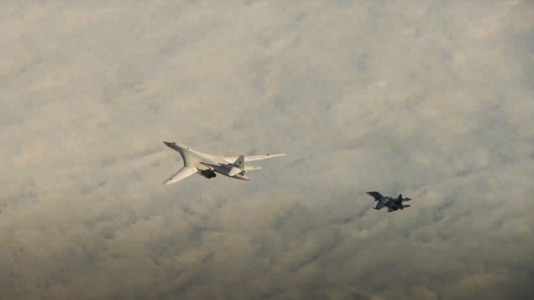 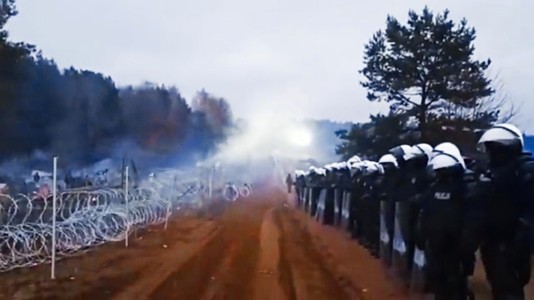