Fears grow that Germany is seeking a backroom deal with Belarus 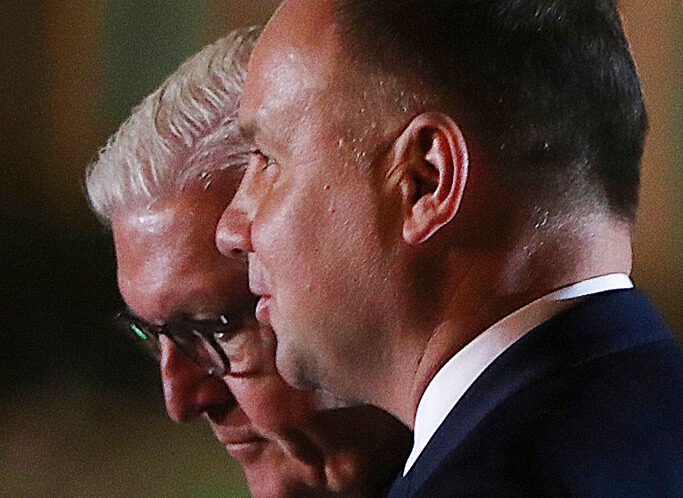 Top Polish politicians are warning that German Chancellor Angela Merkel’s phone calls to Belarusian leader Alexander Lukashenko are not welcome, and that any deals made that exclude Poland will not be implemented.

Polish President Andrzej Duda stated that one of the subjects of his conversation with German President Frank-Walter Steinmeier were Merkel’s recent phone calls to Lukashenko, with Duda explaining that he told Steinmeier that “Poland will not acknowledge any agreements which will be made, as they say, ‘over our heads.’”

“We are a sovereign state which has the right to decide about itself, and we will exact this right absolutely,” Duda stated.

Former Polish Prime Minister Beata Szydło also decisively criticized the German chancellor’s talks with Lukashenko. In a social media post, she accused Merkel’s behavior of being reminiscent of the worst moments in history.

On Wednesday evening, the German government spokesman Steffen Seibert stated that Merkel had called Prime Minister Mateusz Morawiecki. The subject of their conversation was the current crisis on the Polish-Belarusian border. Seibert noted that the politicians also touched upon the issue of Polish-German cooperation, and Merkel was to have had expressed full solidarity with Poland.

Merkel is widely credited with fueling the 2015 migrant crisis when she encouraged over a million migrants to settle in Germany. 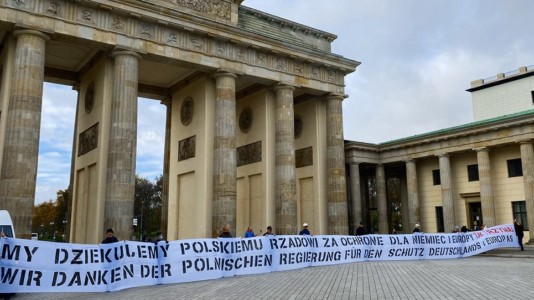