Poland: Ruling Law and Justice party (PiS) is surging in the polls

The ruling party in Poland now has a massive 18-percentage point lead over the largest opposition party, the Civic Platform (PO), according to the latest public opinion poll 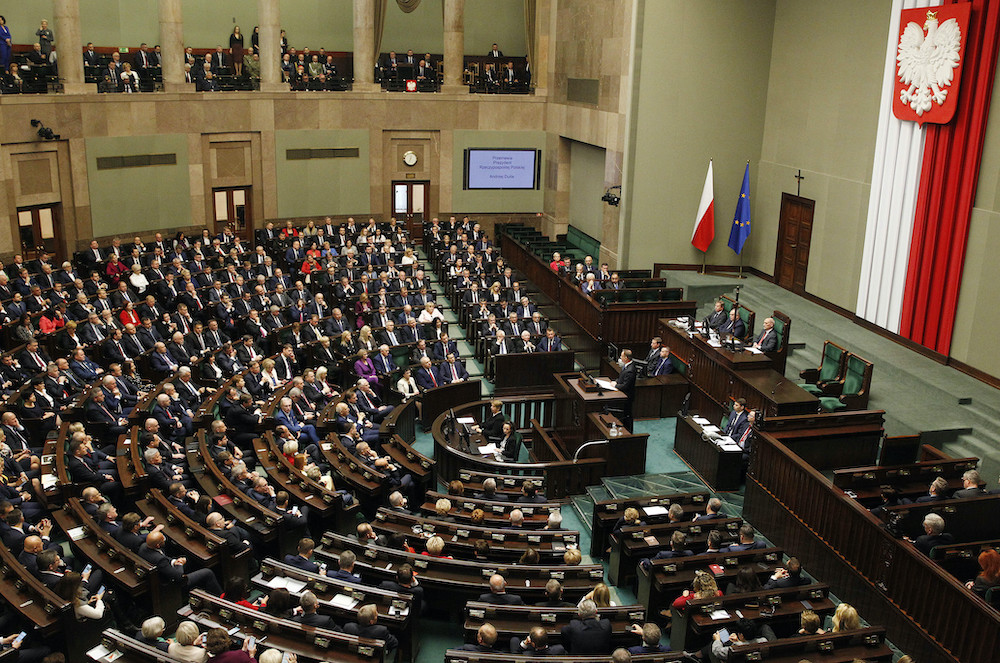 A new survey shows the United Right, the coalition made up of Law and Justice (PiS) and smaller allied parties, remains in first place with a dominant 41 percent of support — a 4-percentage point increase compared to a previous survey from two weeks ago.

Other parties which would cross the election threshold are the Confederation with 10 percent of votes (a 1-percentage point increase) and the Left with 7 percent (a 2-percentage point decrease).

Portal wPolityce.pl explained that the huge surge in support for the United Right stems from the current crisis on the Polish-Belarusian border caused by Alexander Lukashenko. The portal believes that due to its stance towards the crisis, the opposition has harmed its own polling.

If parliamentary elections took place this Sunday, the turnout rate would be 62 percent. Forty-six percent of respondents stated that they “definitely” wanted to participate, and 16 percent declared that they “probably would.” Thiry-six percent did not want to take part; 16 percent said they “definitely would not” and 20 percent that they “probably would not.” Two percent of respondents were undecided.

The survey was carried out using the Computer Assisted Web Interview (CAWI) method on 1,069 Polish adults between Nov. 12-15.