The British Empire of rationality has fallen. Witold M. Orłowski explains how the recent Brexit developments have ruined the UK’s image on the international arena. 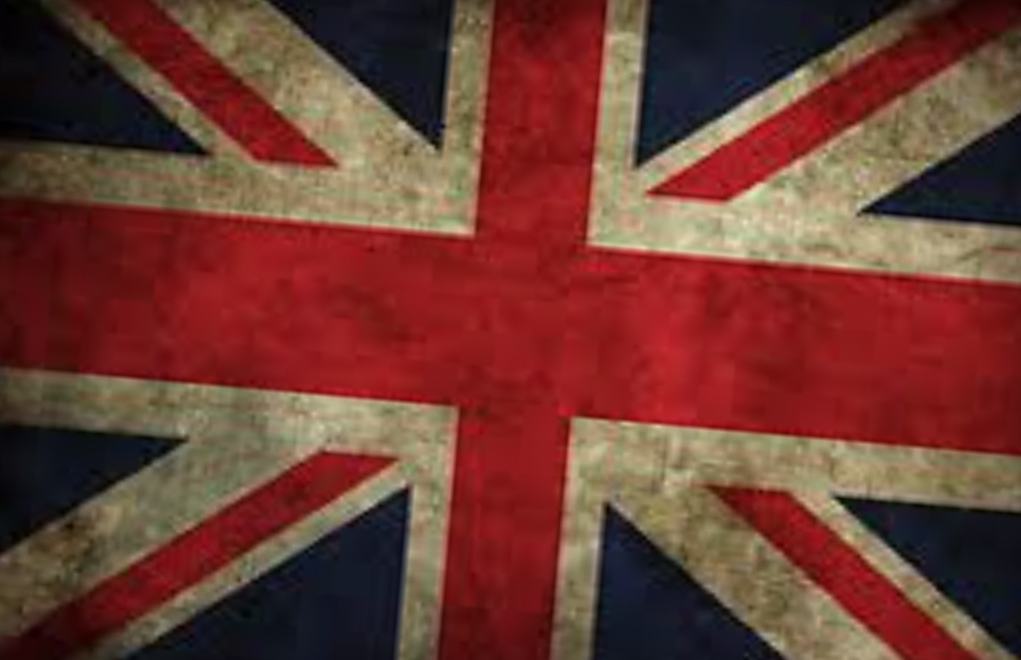 Over the course of the last centuries, Britain has been accused of being arrogant, Machiavellian and cold in the way it treats its allies. No one would deny, however, that Britons were rational, keeping cool heads and always sensibly evaluating a situation.

Meanwhile, in the last couple of years we can see a true spectacle of irrationality from the Britons and their leaders. First David Cameron announces a risky Brexit referendum. Then most Britons vote leave, with many of them looking up what the European Union is after casting their vote.

That was followed by the UK government lying for months about the negotiations with Brussels, claiming that the UK will be the victor. Then they revealed the real deal, which only confirmed what was inevitable from the beginning. The House of Commons finally rejected the deal and now there are claims to renegotiate the terms.

There are 10 weeks left to the date of leaving the European Union.

The biggest irrationality was the decision of Brexit itself. The UK profited immensely from its membership to the EU. When it joined, it had one of the slowest developing economies in Europe. Britons made the sensible choice: to be part of European integration and make the most out of the membership.

They voted for an imperial past that was no longer there

For 45 years it worked extremely well. The UK was the virtuoso of negotiations in Brussels and its GDP per capita was second only to Germany. London was the financial heart of Europe. The UK’s leader could become the EU’s.

Then the majority of Britons went insane. Manipulated by Putin’s populists and IT specialists, they let emotions and economic and political ignorance guide them. They voted for an imperial past that was no longer there. Now they can’t even make rational decisions which are consequences of their choices – or to retreat from those choices.

The world changes, and Theresa May is neither Wellington nor Winston Churchill.