The jury at the Gdynia Film Festival was not particularly concerned with the artistic values presented by the nominated films but rather their reflection on current social and political affairs, writes Edward Kabiesz for Catholic portal Gosc.pl 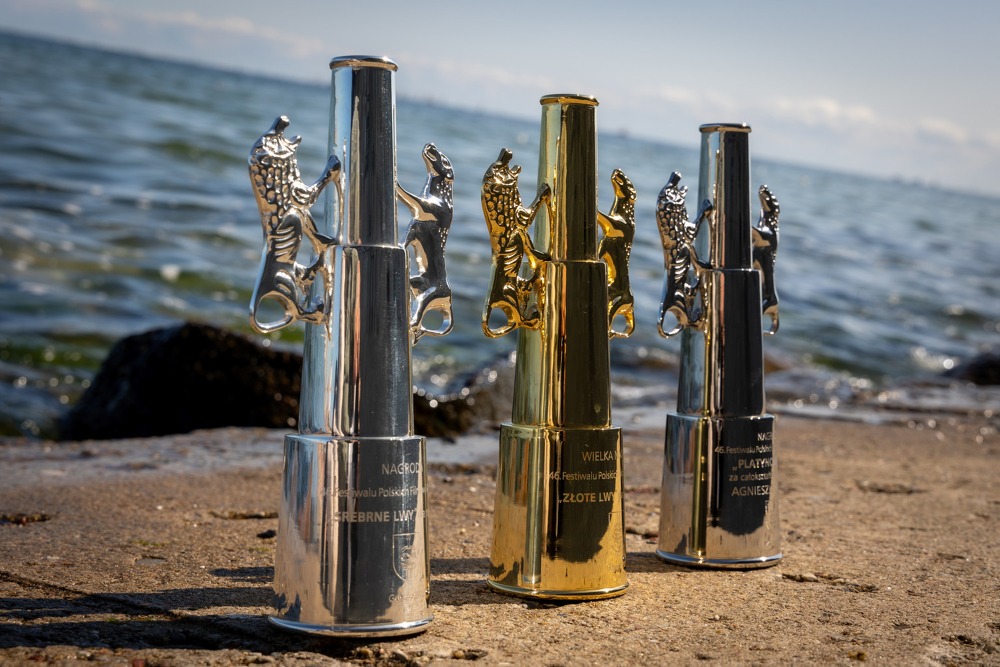 Almost a century ago, Vladimir Lenin announced that cinema was to be the most important of the arts. What he meant, of course, was the powerful emotive power movies would have in the construction of communism. Often, outstanding filmmakers enthusiastically included their own personal political aims and beliefs in the films that they created.

Meanwhile, the Communist Party kept an eye out so that no one who disagreed with the path set out by it would be able to make films. This was quite simple because filmmaking was financed by the state, whose representatives immediately reacted to any sort of deviation. Nazi German propaganda later also used these lessons for its own needs.

The Gdynia Film Festival has just ended. The films shown at it will (or will not) eventually be shown on the silver screen across the country. But the films themselves don’t matter as much here. After watching the award ceremony streamed live by Polish public television, one comes to the conclusion that the jury was not particularly concerned with the artistic values of the movies it was evaluating.

This especially concerned the main award — the Golden Lions. The jury’s head himself admitted in his speech that members of the committee were above all else impacted by how the films reflected on current subjects. For many of the participants, it came as no surprise that the film “Fears” (original title: “Wszystkie nasze strachy”), whose main protagonist is a religious homosexual, was awarded a Golden Lion.

In the case of this award, topicality prevailed, as it is hard to call this film an “artistic” achievement. Maybe this subject would fare better as a documentary film, or perhaps an LGBT film festival award would be more suitable, and there’s no shortage of those.

As we all know, the issue of sexual orientation is currently the most important matter in the world. And Poland is — at least according to one of the statements made by a supporting character in the film — a place where homosexuals and people of other orientations are currently being horribly persecuted. The film goes as far as to claim that young LGBT people commit suicide en masse in Poland.

The outburst of joy after “Fears” was declared a winner drew the entire (diverse) film crew to the stands, and the two hosts could not control the whole commotion.

It turns out that Lenin’s words have stood the test of time — except that the situation has changed entirely. Today, it is not the state that dictates what kind of movies should be made, but the so-called enlightened elite which is trying to impose its worldview onto everyone. Whosoever does not agree with this worldview will be accused of hate speech.

Just look at the comparisons made by some award winners about the situation in Poland to those from the times of hatred, such as German occupation of Poland or the current comparison of the situation of migrants dying on the Polish-Belarusian border to the fate of Jews during the Holocaust. They also believe that the current government poses a huge threat to media independence.

Paradoxically, all of these statements were made during a festival which is supported by state institutions, and the whole event was broadcast by public television. I don’t think it was censored, as it was shown live. During the festival, no particular accusations were made about restrictions on freedom of expression in the films shown at the event.

Everything points to these consultants having huge amounts of work going into the future, but what htey are selling will have little to do with real intimacy. 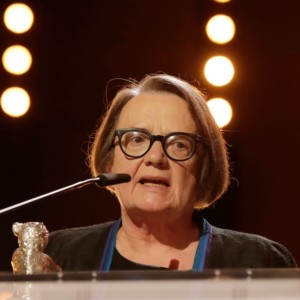 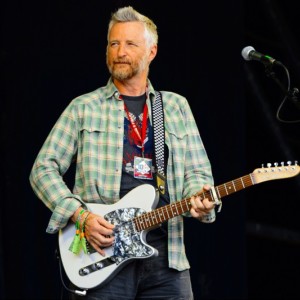