People like me are blocked from social networks, some opinions are pushed out of public space, said MP Václav Klaus Jr. in an interview for DVTV. According to him, the current attack on freedom of speech is the worst since the fall of Communism in 1989. 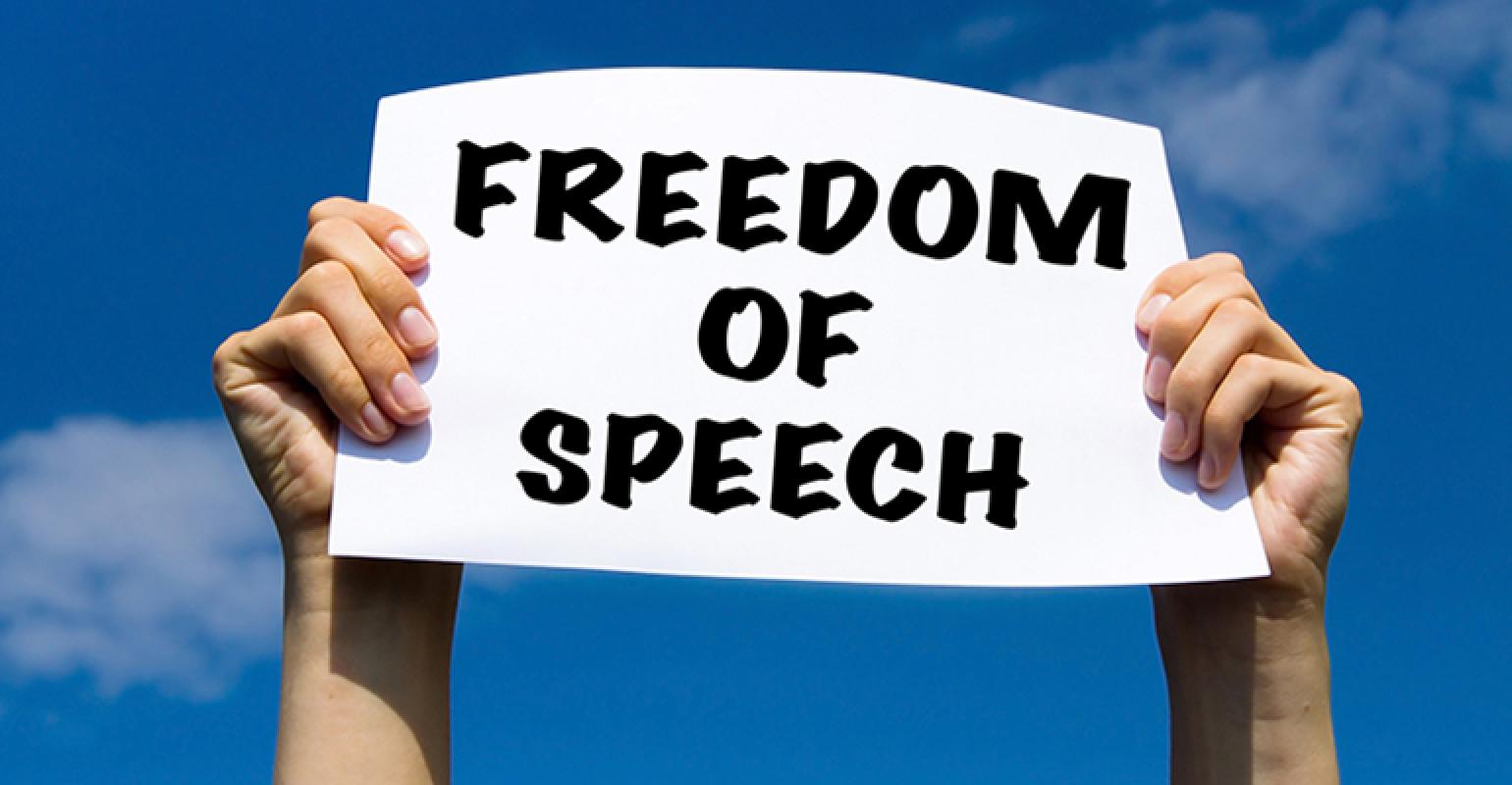 The bill presented by Václav Klaus Jr. to ban censorship in the Czech Republic raised a great amount of reaction and aroused debate. Klaus justifies his proposal in particular by defending freedom of speech which is crucial to him.

In the interview with DVTV, he recalled that the EU has recently launched a major censorship campaign. They hire hundreds of officials to evaluate what is fake news and have also an agreement with four giants including Google. Klaus protests against this and wants to present a reasonable alternative. “The EU has already forced these companies to delete more fake news or alleged misinformation. I say – let it be in the Czech Republic. Here, we rather want free space,” Klaus said.

Talking about the details of the proposal, punishments would affect webmasters or administrators of discussions who are, according to Klaus, censors and informers. In the extreme cases, if, for example, a political party´s facebook page was turned off, it would be a crime and there would be a threat of jail.

However, it would have to be about a major public interest, about things that can massively affect the election results. Klaus himself has 100,000 fans on Facebook and points out that if an official decides to turn off the site, it can affect the outcome of the election.

Klaus does not like that some inconvenient views are being dispelled from the debate. “People have the right to express their opinions whether these are stupid or clever,” Klaus said, adding that according to his experience, people inclining to the right and conservatism are more often blocked than liberals.

Klaus’ bill has been signed by MPs across the political spectrum which demonstrates that the topic resonates. The deputy and son of former President Vaclav Klaus has received a number of positive and negative reactions.