The clock is ticking for Vladimir Putin and Aleksandr Lukashenko, writes political scientist R. Zaleski on his blog at salon24.pl 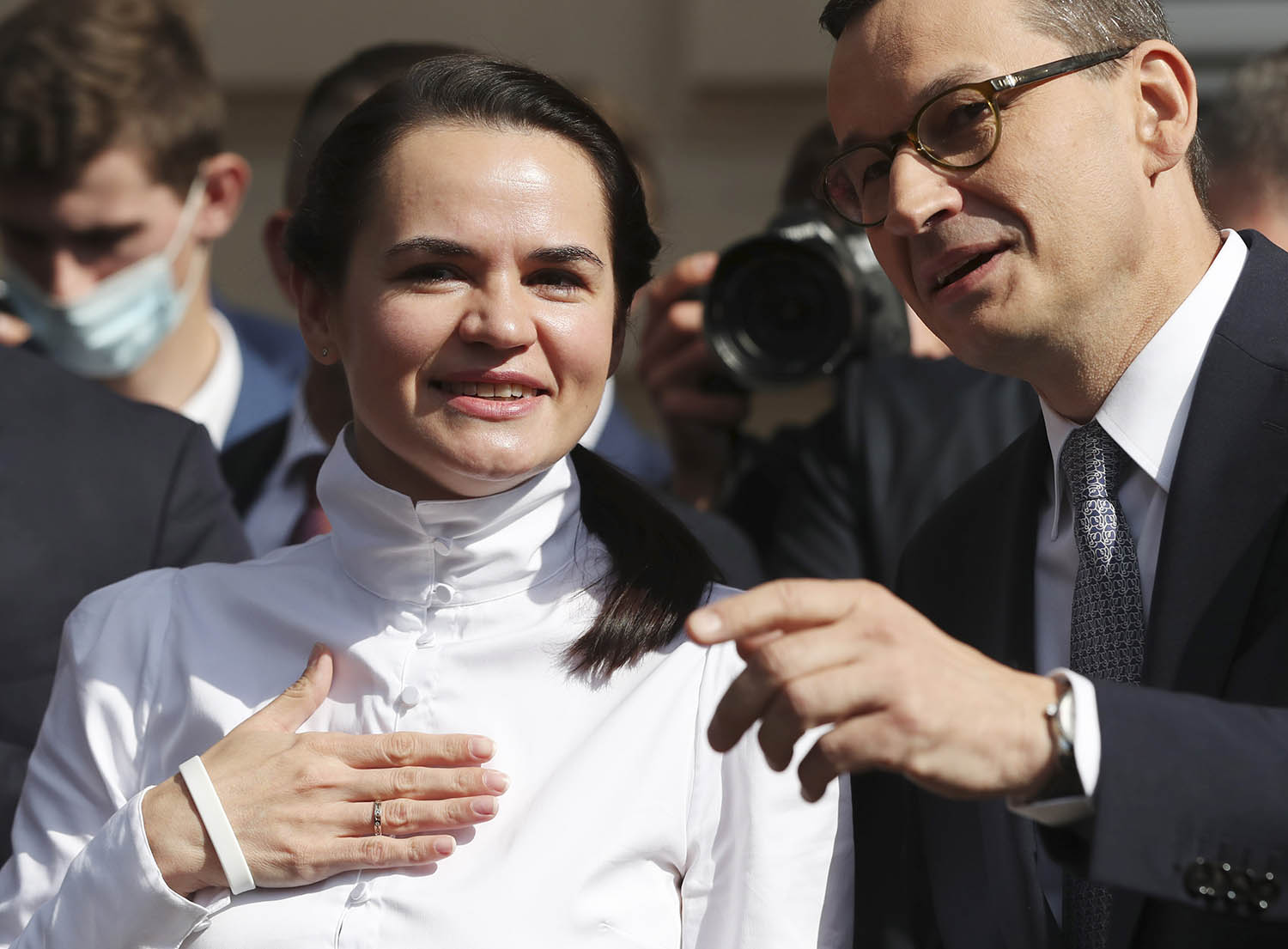 Sviatlana Tsikhanouskaya, who was chosen as Belarus’ new president, made her first foreign visit to Poland. She arrived from Lithuania, where Belarussian authorities had evacuated her. PM Mateusz Morawiecki gave her the building of the former Tunisian embassy to use as “the embassy of free Belarus.” He also accompanied her in the march in support of Belarus.

This was just another example of Polish support for Belarus, following support on Bielsat (public Polish television for Belarus), funds, international actions and sanctions.

The leader of the Solidarity trade union, Piotr Duda, has also announced a series of actions in support of the trade unions in the country.

Poland will always border Belarus, and it will always remember our help, meaning this is a foreign policy win.

The sanctions imposed on Russia after its aggression in Ukraine cost Moscow 1-2 percent of the country’s GDP per year. Russia’s economy has now been stalled since 2015. In just two years, Russia will no longer be able to produce oil at the rate it does today. Currency reserves will last a few years, but what then?

Putin has, at most, a few years of rule left. Russia is not North Korea; it has a history of revolutions.

The West now needs the policies of Reagan, Thatcher, John Paul II and the later Lech Kaczyński. For now, Morawiecki and the Baltic States are implementing those policies toward Belarus.

Keeping the East in a poverty created by Putin’s mafia-like system does not benefit the West — especially Germany’s export-based economy. Unfortunately, Germans are using old blueprints.