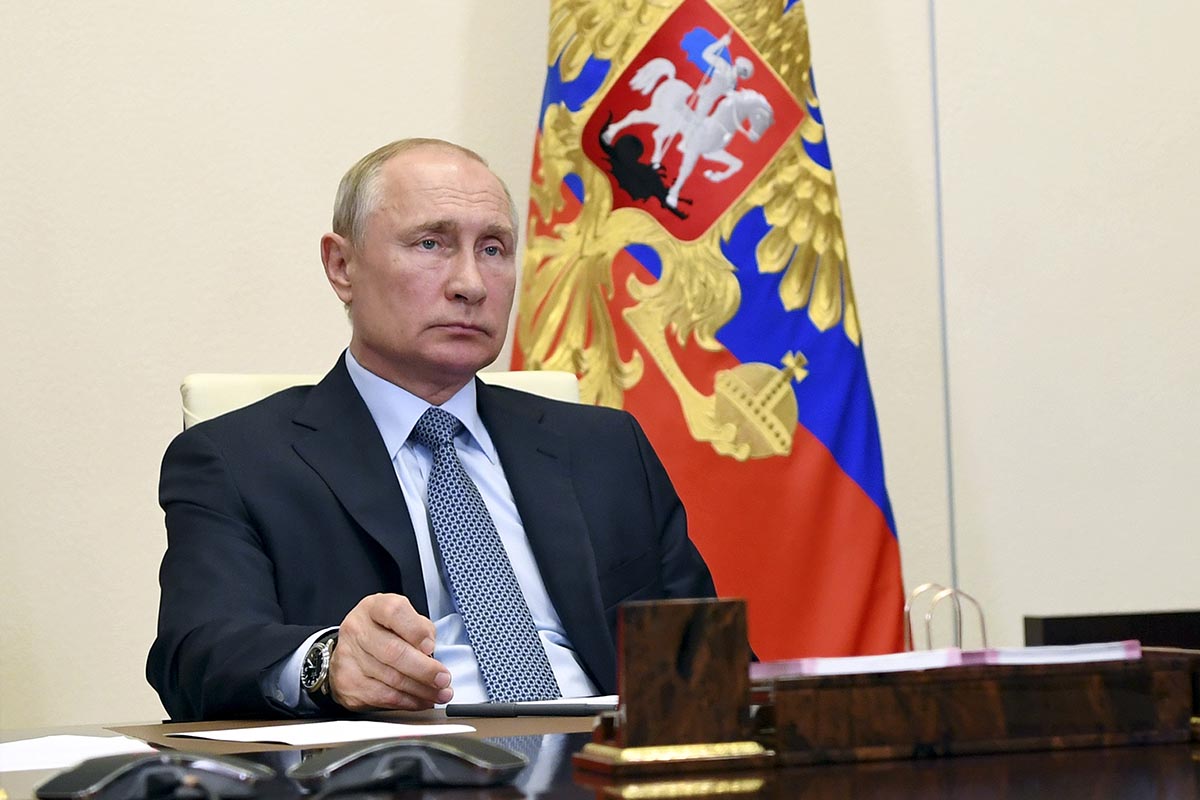 President Vladimir Putin’s recent article reinterpreting the Second World War has the Russian president presenting himself as a pro-Soviet historian, writes Andrzej Nowak, a professor of Jagiellonian University in Kraków.

In his article on the Second World War published in The National Interest, Putin accused European politicians, and Poland in particular, of wanting to “sweep the 1938 Munich Conference under the rug.”

Professor Nowak explained that the reason for Putin resorting to lies is twofold: He seems to want to sign his name under Stalinist policies due to his own Soviet patriotism combined with the need to fulfill a strong desire to serve as historian in praise Stalinist Russia — a time in history when the country was perhaps at its zenith in terms of power.

Novak believes that Putin wants to participate in a political game which entails that “only the strong have a monopoly on truth”, and Russia is meant to be part of this group.

In his article, Putin also claims that Poland should have chosen to side with Stalin, which would have entailed losing half of its territory, but would have avoided the Second World War or helped achieve a swift Soviet victory.

The professor warned that although Putin’s claims seem absurd, there is fertile ground for them among certain political spheres within the U.S. and Germany. He pointed out that the publishing of Putin’s article coincided with news that U.S. troops would be transferred from Germany to Poland and Polish President Andrzej Duda’s visit to Washington.