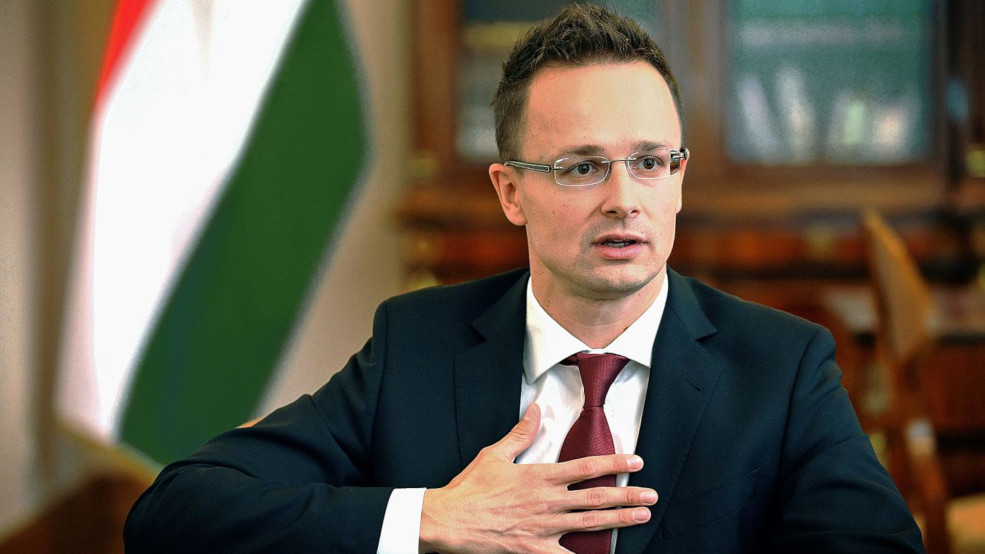 Szijjártó: We refuse a shift towards a post-Christian era

Europe can be strong only if it sticks to its Christian roots and European nations to their identities, Hungarian Foreign Minister Péter Szijjártó told Lidové noviny.

Minsiter Szijjártó visited Prague as one of the panelists at a conference on the persecution of Christians, who are now the most persecuted group in the world, as they were some 2,000 years ago. According to Szijjártó, there is a widespread false belief that the world’s largest group cannot be persecuted and looking for help. He reminded that 80 percent of people worldwide who are persecuted and killed for their religion are Christians.

Somehow, when we talk about the freedom of religion in international organizations, Christians are never included. In Europe, hypocritical politics has spread, that force us to shift towards a post-Christianity and to forget our Christian roots. While some demand Europe to abandon its values and traditions, we believe that European nations detached from their heritage create a weak Europe, said Szijjártó.

He mentioned that Hungary and Poland had been Christian countries for more than a thousand years. Thus they take their heritage seriously. The Hungarian government established a secretariat for the aid of persecuted Christians and spent already more than 17 million EUR on direct aid to help Christian communities. Moreover, Hungary supports the construction of schools in Iraq, Syria and Jordan, funds young Christian students and provides direct financial support to hospitals and churches in Lebanon. According to Szijjártó, Middle East bishops are in close contact with them, asking for help to protect their communities against destruction and migration.

Regarding the UN migration pact, Szijjártó noted it is based on a false claim that migration is a fundamental human right. In recent years, we see that for many countries, migration is dangerous and poses a security threat. The pact aims to legalize illegal migration, which is unacceptable, he added. It also includes several requirements that Hungary is not going to fulfill – training for migrants and bank discounts to name just a few. The UN repeats the EU’s mistake with migrant quotas and tries to force something on its members, said Szijjártó and added that as a global initiative it’s even more dangerous.

The Hungarian Foreign Minister also condemns accusations that Central European countries hold a begging-bowl while they’re criticizing the EU. European subsidies cannot be presented as humanitarian aid, expressed Szijjártó, adding there are objective criteria to be followed. He reminded that Central European countries entered the EU and opened their markets to the West and subsidies are basically funds that belong to those countries in return.

According to Szijjártó, the Czech Republic is a friend and a strategic partner of Hungary. Therefore we appreciate that Czech PM Babiš has repeatedly spoken up for Hungary. When it comes to comments of the Czech Foreign Minister, Szijjártó reacted he would rather discuss his concerns directly than deal with some messages within the Visegrad.

Regarding NATO, Minister Szijjártó believes that by 2024 Hungary will meet the 2 percent pledge, also thanks to a cooperation with the Czech weapons industry. He agrees that Europe must spend more on NATO and its security. On the other hand, Hungary is capable of protecting its borders, and thus it is strongly against any requirement that could make its borders permeable for illegal migrants. 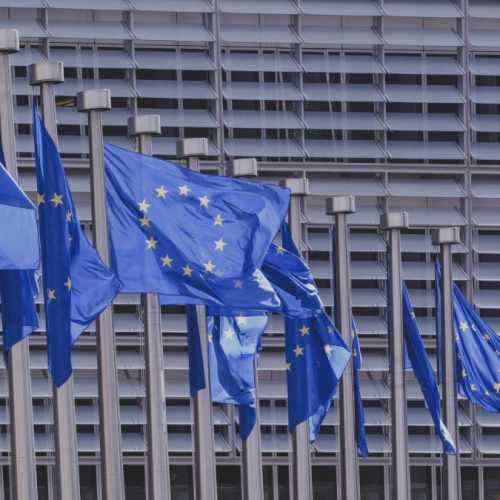 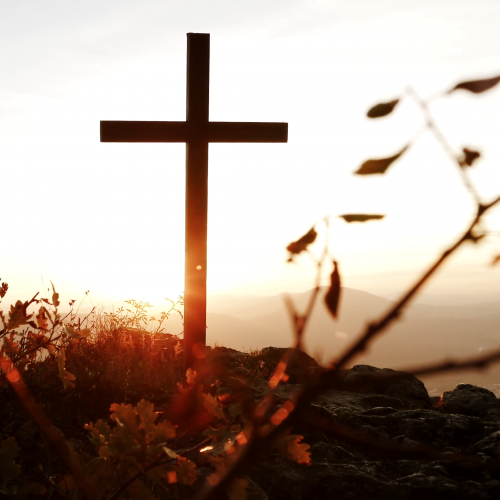