The end of Merkel’s epoch

By betting on Armin Laschet as its leader, the Christian Democratic Union (CDU) of Germany has most likely sealed its future election defeat, writes political scientist and philosopher Marek A. Cichocki 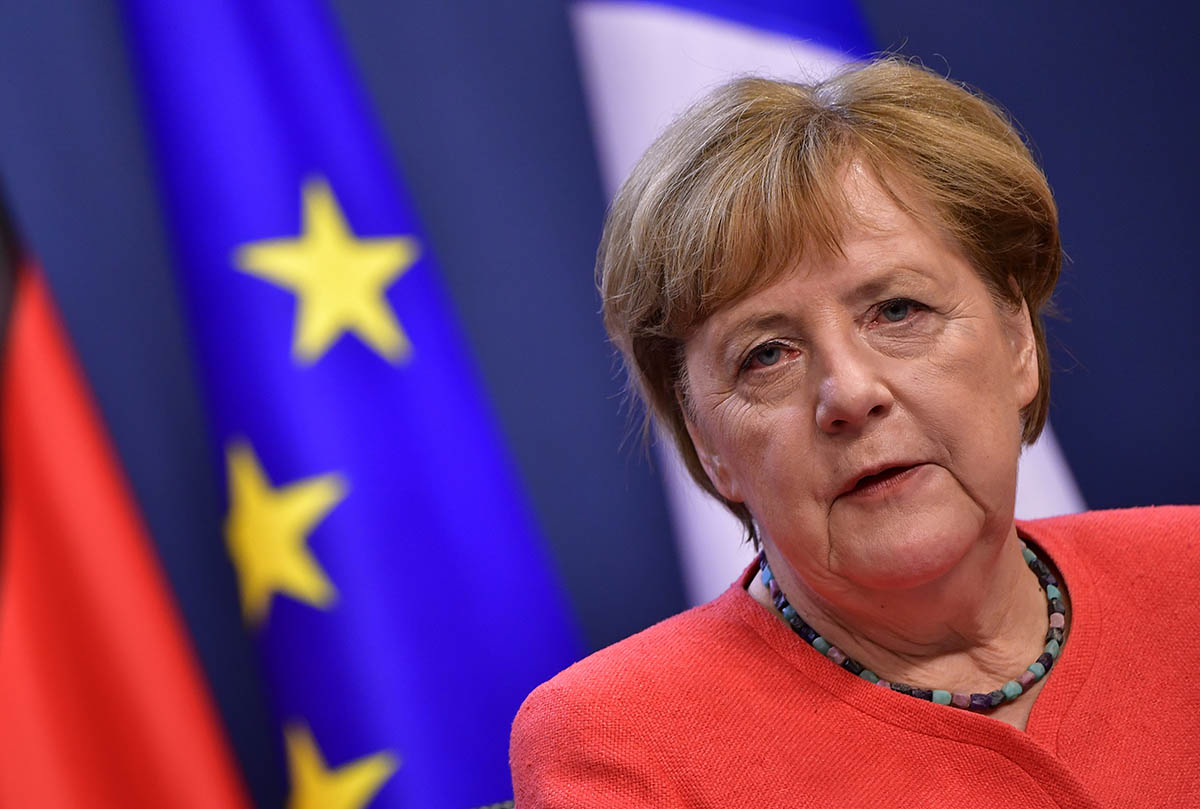 After countless negotiations, the CDU’s barons have chosen Armin Laschet, a bland and uncharismatic politician as the party’s leader. For the party establishment of the CDU, his adherence to “correctness” in European affairs and submissiveness towards Putin were the deciding factors.

Laschet’s main competition was Markus Söder, the leader of the Christian Social Union (CSU) of Bavaria, and a politician regarded as energetic, conservative and ready to make changes in German politics. This is why he has high popularity among the base electorate and among youth in particular, which is exactly why he was disqualified as a candidate.

After all, this whole affair concerns making sure that nothing changes.

Yet, is this the correct method to win elections? We’ll find out in fall.

I can be wrong of course, but by betting on Laschet, the CDU has most likely sealed its future election defeat. Who knows, it has maybe even sealed its fate to lose power altogether and become a member of the opposition in parliament.

In Eastern German states, Laschet will most likely drive voters to the Alternative for Germany, which is traditionally pro-Russian and has already sharpened its political course against the EU, including a vision of Germany leaving the EU altogether.

Meanwhile, in the Western German states, the Greens’ chances are growing and while they are not pro-Russian, they are definitely anti-American. Joe Biden’s green agenda concerning climate may soften their approach to the US, but most certainly not towards NATO or towards tough security policy in Europe.

The CDU’s soap opera announces important shuffling on the German political scene and a true end of the “epoch of Merkel”.

Unfortunately, it also shows something more: the state of modern politics in Europe, in which people with firm views, not to mention conservative ones, who are ready to take responsibility for change, are immediately rejected as dangerous extremists.