Every time Angela Merkel appears in the media and is in denial about Germany’s mistakes over Russia, the further we are from Germany regaining credibility, writes Marek A. Cichocki 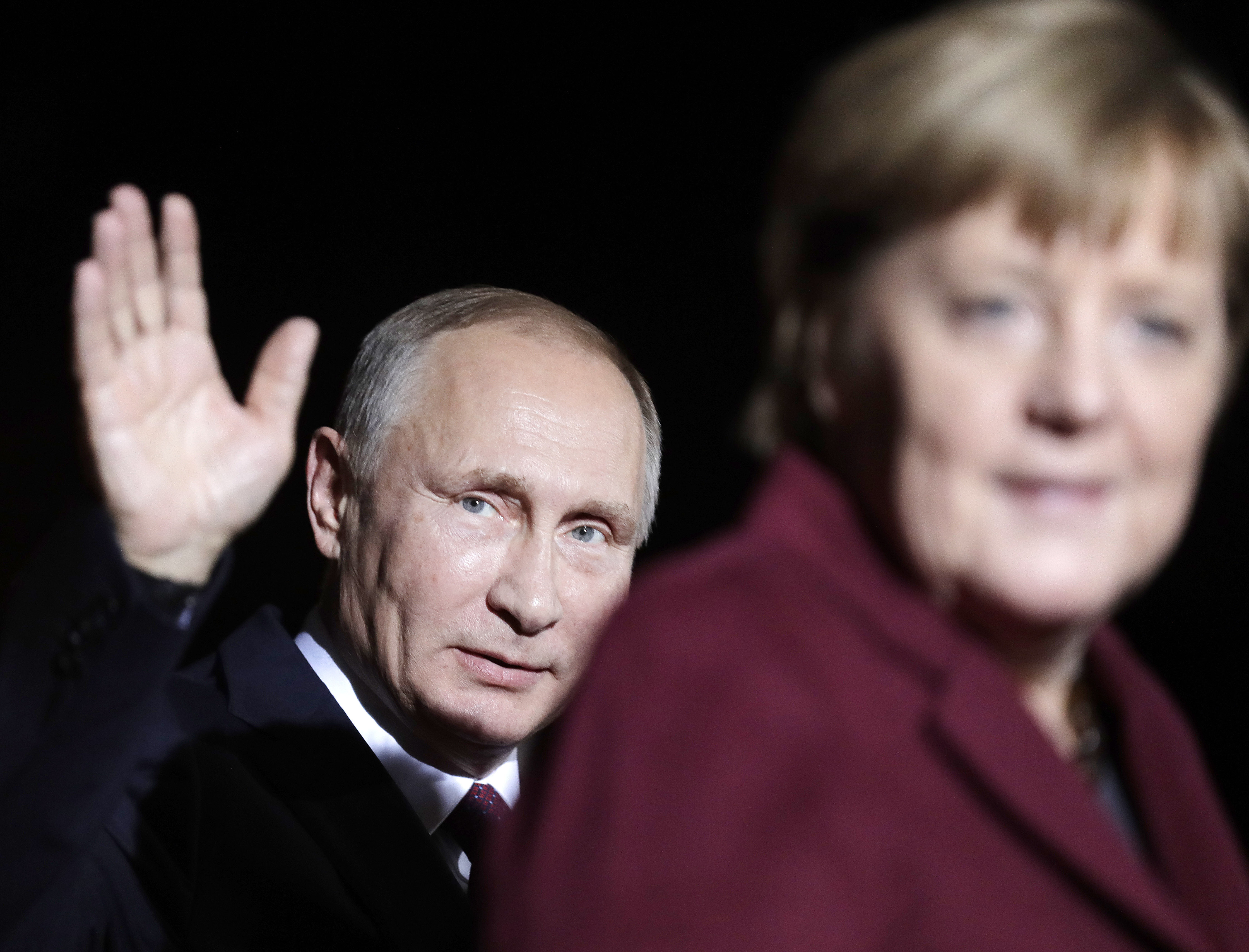 For decades, France and Germany have been accepted as the natural leaders of the European integration process. In order to accentuate their importance, they have sometimes sought their own economic alliances with the likes of China and Russia, independently of the United States.

The war in Ukraine means that this model of European leadership has been exhausted. The question now is whether this will lead to a transformation of the present pecking order in Europe and the emergence of a new balance with regard to security policy, the U.S. presence in Europe, and the threats coming from Russia and China.

One key factor is the loss of credibility of the EU states responsible for the security and energy policies after Russia’s invasion of Georgia in 2008. Without credibility, there can be no leadership; moreover, credibility once lost takes decades to rebuild.

Today, notions such as EU strategic sovereignty, security guarantees from Berlin or Paris, and plans for replacing unanimity with majority voting simply will not fly — no one in Central or Eastern Europe can take them seriously.

It is Germany that faces the biggest test with regard to regaining credibility. To pass that exam, it needs to do three things. First, it needs to conduct a thorough analysis of its errors, first and foremost the Nord Stream project. Second, it needs to rebuild its military capacity to be able to support NATO’s eastern flank, and lastly, it must abandon its energy dependence on Russia.

Regrettably, with every media appearance by former Chancellor Angela Merkel, the likelihood of Germany learning lessons from past mistakes regarding Russia diminishes. It would be hugely detrimental for all of the EU if the current Franco-German leadership was retained despite its total loss of credibility.