Central Europe fights for a smaller slice of the cake: commentary 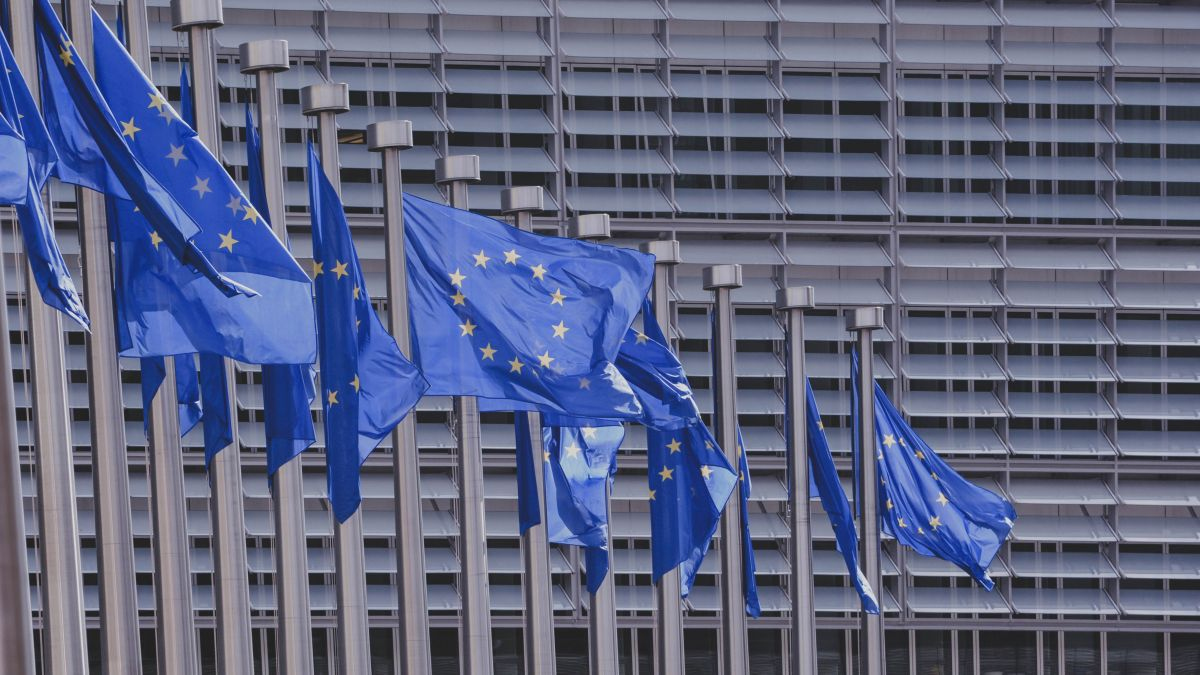 Several nations have their sayings about money and friendship. While the German expression, “Friendship ends with money” is hard and direct, we Hungarians like to say that, “Accurate accounting is the basis of any good friendship.”

We are approaching the critical year of 2020 when the debates among EU member states regarding the Union’s budget for the 2021-2027 cycle will come to a head.

Even though we are talking about the (re)distribution of 1 percent of the EU’s gross domestic product, the debates often rival those heard in the Tehran carpet bazaar. This rite is repeated every seven years.

This time, the formula is essentially very simple: The leaders of the Union want rich member states to contribute more, while we, the poorer East-Central Europeans want them to contribute even more than that.

The rich are, of course, opposed to this payout to the eastern countries for their own good reasons. After all, those euros would have to come from taxpayers in Western Europe where citizens already have high tax burdens.

As always, a compromise will eventually be reached, but the situation is fundamentally different from that of seven or 14 years ago, particularly due to the departure of Great Britain, one of the most affluent member states, which will impact contributions.

The leaders in Brussels also want a higher proportion of the money to go towards common goals, such as climate protection, to the detriment of payments to individual member states or regions.

That means a diminished cake must be cut into even thinner slices, which will inevitably produce acrimonious bargaining and smaller cabals formed around specific interests.

One such issue is farm subsidies, where France, Hungary and Poland are in agreement that the money going to their farmers should not be reduced. The Dutch, on the other hand, who also have a significant agriculture sector, are more concerned with climate change, which is tied to the country’s fear of rising sea levels.

Hungary, and East-Central Europe in general, has its own special position. These countries are net beneficiaries in the EU but are not really responsible for a changing climate. With the death of most heavy industries in our part of Europe, our emissions have fallen significantly since 1990 while countries that are maintaining coal mining by necessity, such as Poland and some parts of Germany, would face staggering social costs if they were to give up coal.

The bottom line is that Hungarians don’t want their slice to get smaller just because the EU has set out a noble long-term goal. After all, popular support for the EU is higher when people see the benefits of membership. When people no longer see what the EU offers, another Brexit is sure to follow.