Why the Ukrainians are winning

The key to understanding the successes of the Ukrainians on the battlefield lies in good leadership and the motivation of its troops, writes Goran Andrijanić 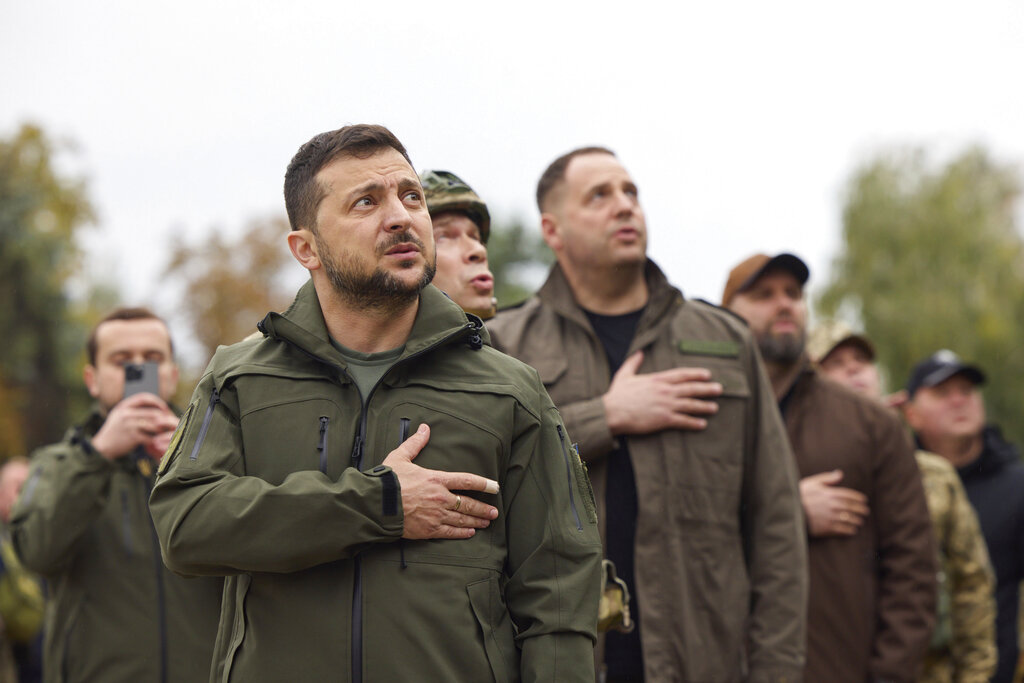 Many pundits have produced analysis regarding why the Ukrainian counteroffensive in the east has been such a success, but the one I find most convincing comes from well-known Ukrainian journalist and war correspondent Yuri Butusov.

Butusov says that what happened does not prove the Russians ran away. It was the leadership of the Ukrainian army that prepared the offensive, managed to deceive the enemy, and got the right troops into the right positions.

“The source of success of this operation was the superiority in maneuvers and outhinking the opposition. Ukraine chased the Russians out mainly thanks to the intelligence of the leadership and the motivation of the troops they led,” wrote Butusov.

On reading Butusov’s analysis, I was reminded of the operation “Thunder” in 1995 when the Croatians managed to free their territory of Serb separatists and the Yugoslav People’s Army. This operation is still cited in American military academies as a model for effective military operations.

Motivation was the key to understanding what happened in Croatia. The Croatians knew what they were fighting for, while their opponents did not. This is why the Croatians were willing to make sacrifices the other side was not prepared for. As a result, a force made up of poorly armed volunteers was able to defeat a regular, better equipped army controlled by the Serbs.

At the beginning of the war, most intelligence agencies gave Ukraine little hope. They were proven wrong because they failed to take into account that critical factor which differentiates them from mercenaries or occupiers. That factor is motivation.

Victory is still not certain for Ukraine, but if it comes, then motivation will have been key.

“A real soldier fights not only because he hates those in front of him but because he loves what’s behind him” wrote G.K. Chesterton.

The latest events in Ukraine are testimony to his words.