Czech paradox: The nation of atheists has a ‘Christian government’ 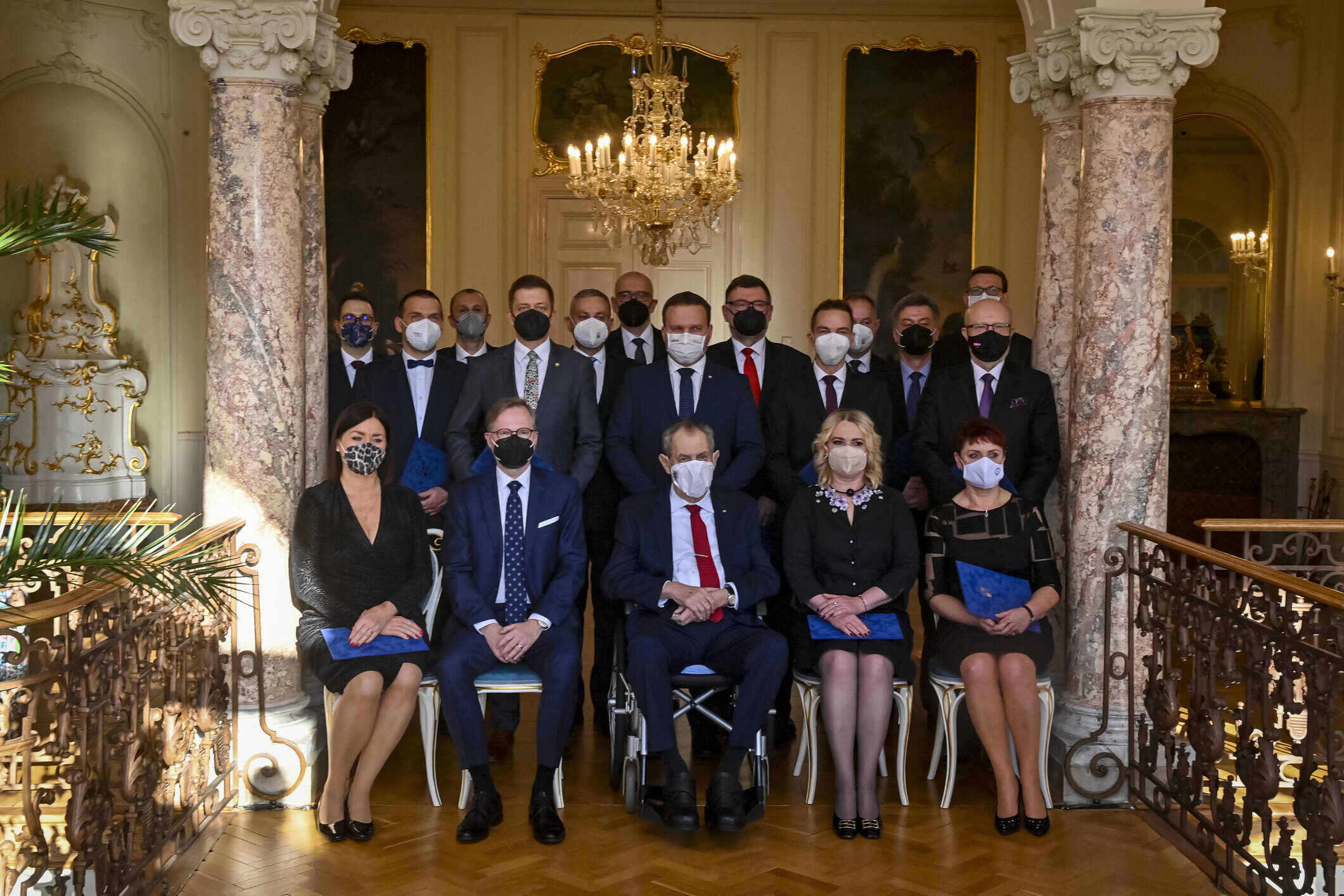 Czech President Milos Zeman (in a wheelchair) and the ministers of the new Czech five-party cabinet led by Petr Fiala (Civic Democrats), comprising also the Mayors and Independents, Christian Democrats, TOP 09 and the Pirates, pose for a photo at the presidential manor in Lany, Czech Republic, Friday, Dec. 17, 2021.  (CTK via AP Photo/Vit Simanek, pool).

Following the recent change of government, half of the members of the government of Petr Fiala are part of Christian churches. Given the fact that Czechia is a nation known for its strong atheist leanings, experts believe that political conflicts may arise over “ethical” issues, which has already occurred during the discussion of same-sex couple marriages.

For many years, Czechia has been described as one of the most atheist and most secularized countries in the world, together with Estonia, Sweden, and the eastern part of Germany. So far, the latest available data from the 2011 census show that only 20.6 percent of the population identify themselves as believers.

In contrast to the high share of atheists in the population, the composition of the new Czech government might be surprising. Half of the government members report that they belong to Christian churches.

This is true for the prime minister, Petr Fiala, and four of the five heads of the governing coalition parties, except Mayors and Independents (STAN) chairman Vít Rakušan. However, he also refers to Christian principles as the basis of his value system.

Experts from the ranks of historians, political scientists, and politicians identify at least three reasons why Czechia has a new government that does not reflect a significant secularization of the country.

Most ministers belong to the Roman Catholics

Fiala’s government is center-right, and such parties usually have a larger proportion of believers than in left-wing cabinets. For the first time, there are also more politicians from Moravia, where there is traditionally a higher level of religiosity. An important factor is also that Christian Democrats (KDU-ČSL) are represented in the government. This party is the only parliamentary party with the term Christian in its name and has a historical connection to the Church.

Within the new government, Fiala and all three KDU-ČSL ministers — Deputy Prime Minister Marian Jurečka, Minister of Agriculture Zdeněk Nekula, and Minister of the Environment Anna Hubáčková — belong to the Roman Catholics. This is also true for both representatives of TOP 09 (Minister for Science and Research Helena Langšádlová and Minister of Health Vlastimil Válek) and also Petr Gazdík from STAN, who is the new minister of education.

Two of the three Pirate Party members of the government also belong to a church, although to a different denomination. Deputy Prime Minister and Minister for Regional Development Ivan Bartoš belongs to the Czechoslovak Hussite Church. His party colleague and new Foreign Minister Jan Lipavský belongs to the Old Catholic Church.

“Faith is my value compass, but it is not something that would shape my activity as a politician. After all, the Old Catholic Church has always emphasized the freedom of conscience of the faithful,” said Lipavský.

Some fellow government members believe that sharing common values ​​will be good for better communication within the five-party coalition.

Are Czechs really such atheists?

Although the generally accepted statement about most Czechs being atheists, the well-known Catholic priest, and theologian, Tomáš Halík, points out that it is not so simple.

“It is a cliché about Czechs being an atheistic nation, most people in our country are believers ‘in their own way’ or spiritually seeking, not dogmatic atheists, but most keep a distance from the churches,” added Halík.

Although government members refuse to transfer their religious beliefs into daily politics, recent examples show that inclination toward churches can play a role at crucial moments.

That became clear when the leader of the Christian Democrats, Marian Jurečka, talked in a pre-election interview for Deník N about the possible legalization of marriage for same-sex couples. He noted that he could not imagine that his party would be in a government that would approve something like this.

Prime Minister Petr Fiala has already assured that in similar cases, MPs will always have a completely free choice, regardless of the party’s affiliation.

Although the newly assembled Chamber of Deputies is more likely to take a more conservative stance than the previous one, even Catholic deputies do not oppose same-sex marriages.

Fiala does not normally comment on religious matters. In 2015, he made an exception when he spoke for the Christian website entitled Christnet. And he also took a stand on ethical issues such as abortions, same-sex marriage, and euthanasia.

“As for my position, it is clear: I am very conservative on all these issues. I am convinced that the traditional family is a key institution for society, its development, and life. I don’t believe in other models, and no one will convince me of them. There are no philosophical, biological, or other reasons for that. I’m just quite radical in this, and I’ve never kept it a secret. But that does not mean that I am intolerant,” said Fiala at the time. 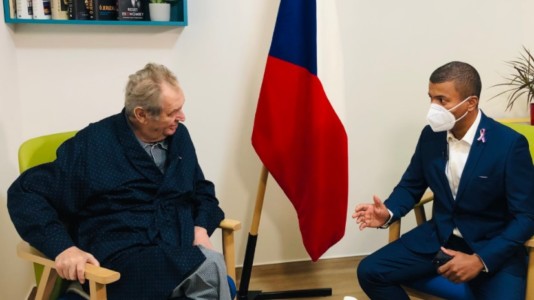 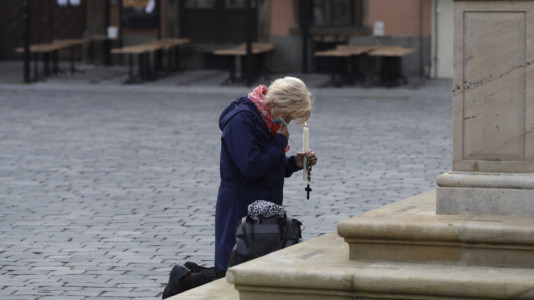