It is our duty to support democracies in other parts of the world, says the Czech senate president 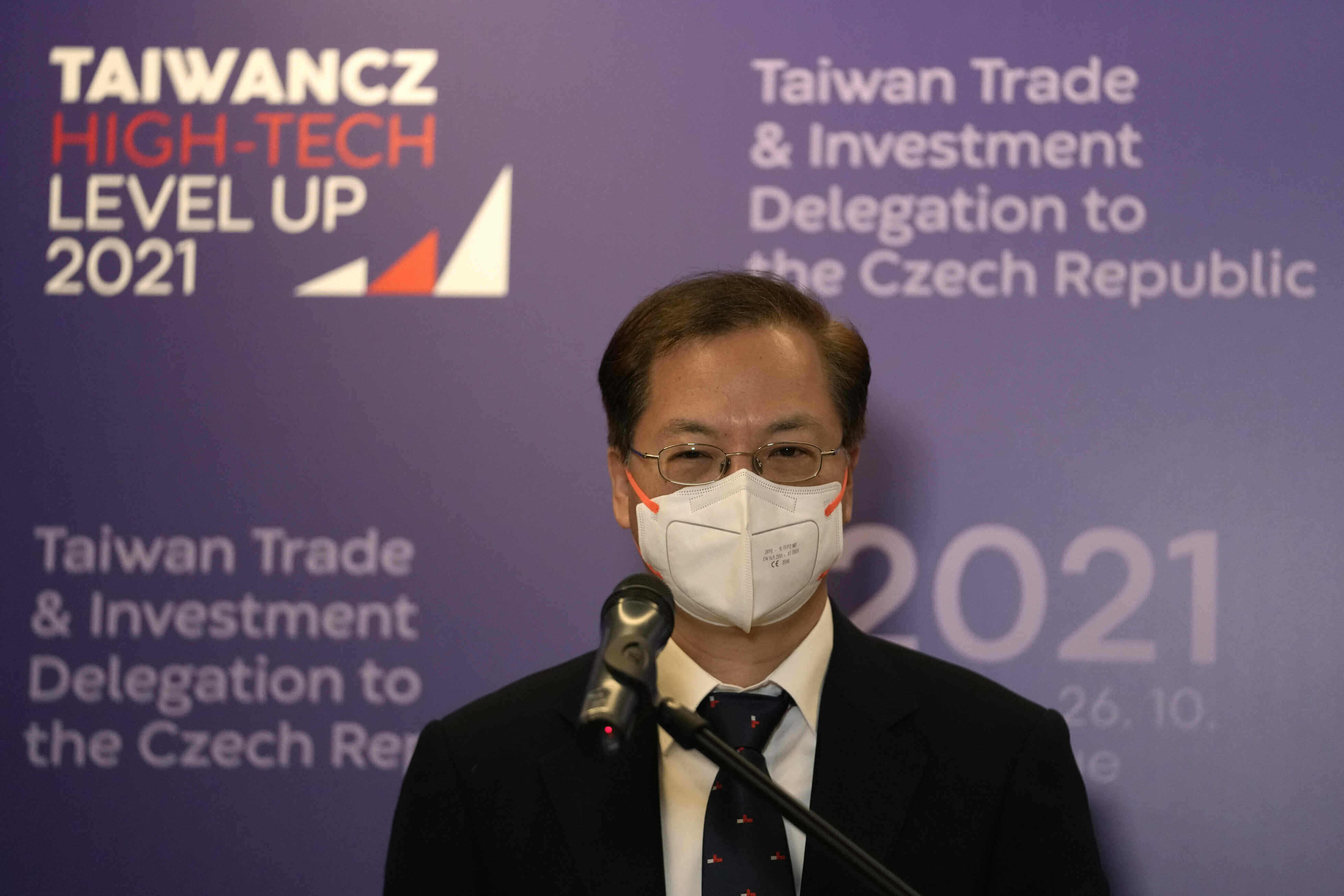 On Monday, representatives of the Czech Republic and Taiwan signed five memoranda to expand cooperation in several areas such as internet security, the space industry, the development of catalyst technologies, or engineering. After the Czech-Taiwanese trade meeting in Prague, the Minister and Chairman of the National Development Council of Taiwan, Kung Ming-hsin, announced this.

The Taiwanese trade mission in the Czech Republic was the largest in the history of both countries. The talks followed last year’s trip of Czech senators to Taiwan, led by the Senate President, Miloš Vystrčil.

“It is our duty to act in such a way as to remain free, to support democracies in other parts of the world, and to act in a way that is economically advantageous for us,” Vystrčil added.

According to the senate president, the Czech Republic and Taiwan have a very good perspective for cooperating in the areas such as electromobility, semiconductor technologies, banking, medical supplies, and the promotion of tourism. He mentioned the Taiwanese gift to Czechia consisting of face masks, technologies for the country’s face mask production, and the Czech gift of coronavirus vaccines for Taiwan. Kung Ming-hsin called it a “cycle of good and mutual aid,” and Vystrčil added it was “a cycle of mutual support for democracies.”

The 60-member Taiwanese delegation, which also includes Minister of Science and Research Wu Tsung-tsong and 50 entrepreneurs, came to the Czech Republic as part of regular bilateral economic consultations, which have been held since 2016 in cooperation with the Czech Ministry of Industry and Trade.

The delegation includes representatives of the Industrial Technology Research Institute (ITRI), the National Space Organization, and the Asia Silicon Valley Development Agency. Among the represented companies are, for example, SEMI/Association of Chip Manufacturers or representatives of two banks that could have branches in the Czech Republic.

The chairman of the Czech Senate’s Foreign Affairs Committee, Pavel Fischer, noted that the European Parliament also called for an investment agreement to be negotiated between the EU and Taiwan.

Taiwan is one of the most competitive and innovative economies in the world, and the Czech Republic is an equal partner thanks to its strategic location in the center of Europe and educated population, said Pavel Diviš, chairman of the Czech-Taiwanese Business Chamber. According to him, the Czech Republic could benefit from the decision of Taiwanese companies to move production in the high-tech sector from China to safer third countries.