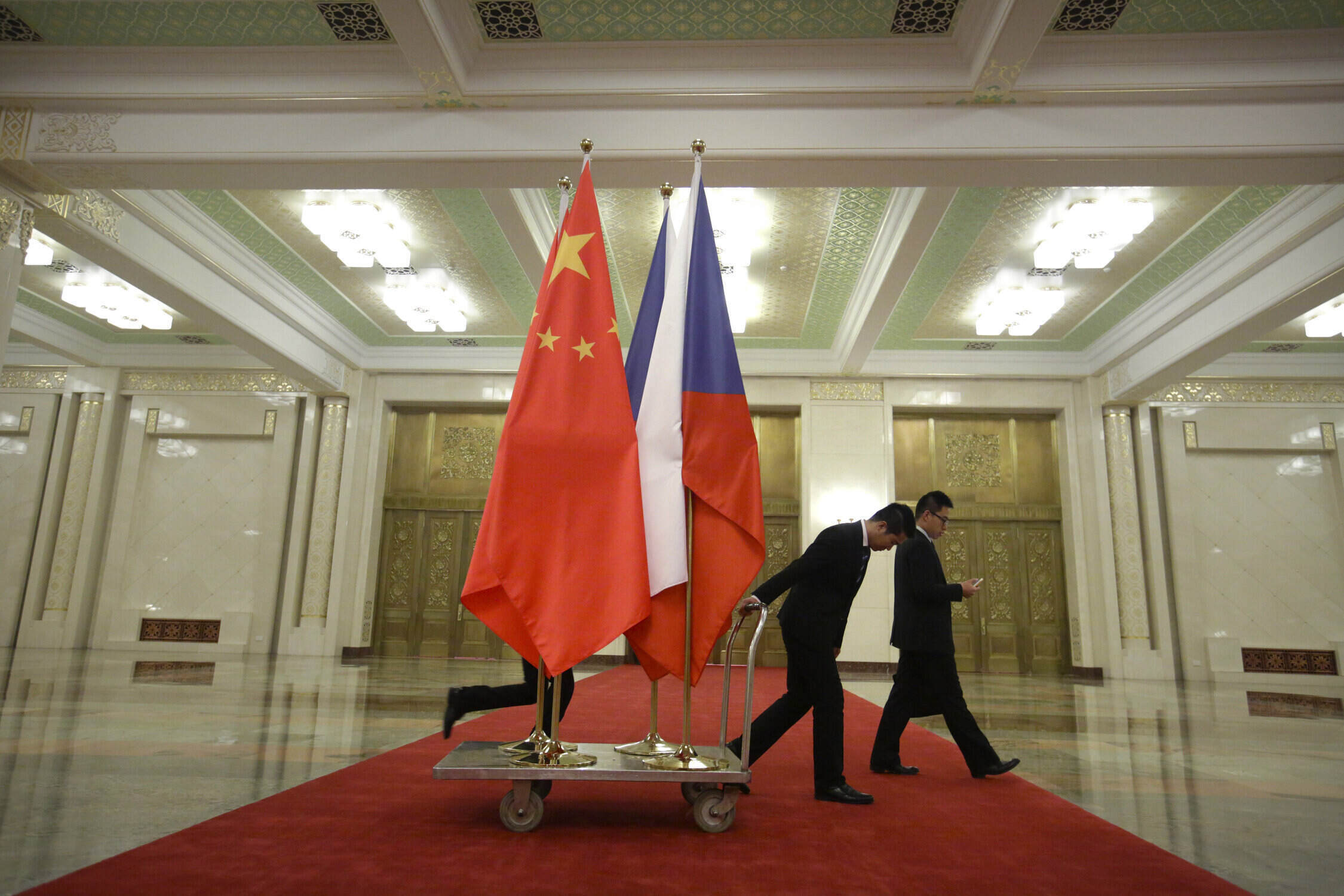 Of the reviewed countries, Serbia is the least resistant to the influence of Russia and China

Of the eight European countries surveyed, the Czech Republic is one of the countries most resistant to the influence of Russia and China, according to the latest study by the Slovak Globsec think tank. This status could be further strengthened in connection with the results of the October elections to the Chamber of Deputies and the new incoming government.

Based on these areas, the organization compiled a so-called Vulnerability index. Czechia, together with Romania, scored 29 points in it. On the other side of the scale, which means the least resistant to the influence of Russia and China, was Serbia, with 55 points.

When it comes to the Czech Republic, Globsec described long-term Eurosceptic attitudes as Czechia’s greatest vulnerability, recalling that Czechs have the least favorable opinion of the EU in the region. The organization also stated that President Miloš Zeman promoted pro-Russian and pro-Chinese interests and sought to improve relations with Moscow and Beijing.

Globsec also pointed to the Czech authorities’ decision to exclude Russia and China from the Dukovany nuclear power plant, as well as a reduction of the Russian embassy in Prague staff in connection with the Czech diplomatic rift with Moscow based on suspicion of Russia’s involvement in the 2014 Vrbětice ammunition depot explosion. Concerning ​​Beijing’s influence in Czechia, the think tank noticed China’s attempts to acquire media ownership.